In May 2016, multiple hoaxsters claimed Anthony Hopkins had died. 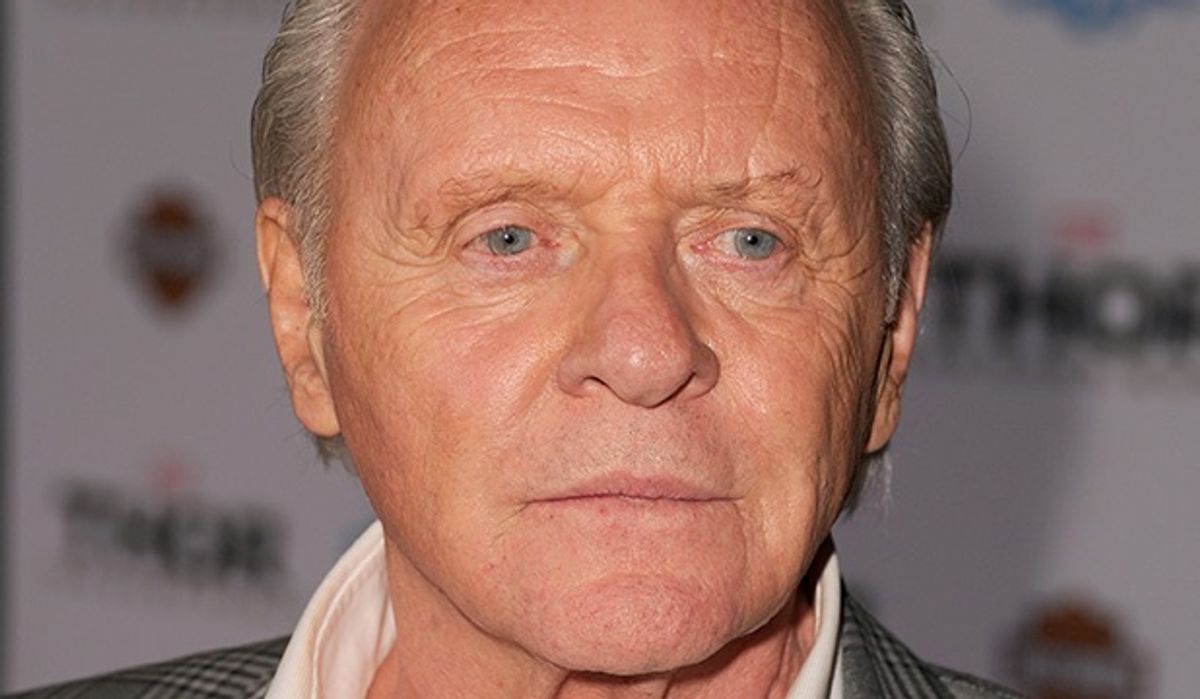 On 6 May 2016, the web site Georgian Street published a brief and unconvincing article reporting that actor Anthony Hopkins had died:

Anthony died at her home in Los Angeles of congestive heart failure, according to her spokeswoman at 10:30 PM , Today, 6 May. No more details at the moment , says BBC.

It was immediately picked up by other sites that specialize in fake news, such as meta-hoax site MediaMass, which emerged with its own death hoax template. That site maintains pages for many celebrities, and always displays a current date: Both versions were variations on the popular fake news "death hoax" strategy, and neither were in any way true. As of 10 May 2016 (days after the hoax began circulating), Hopkins was reported to be alive, well, and working on a new project with Ian McKellen.

Gonzalez, Sandra.   "'The Dresser' Unites Ian McKellen And Anthony Hopkins For The First Time." Mashable.   10 May 2016.