Is Pic of Antelope With Spiderweb Between Its Horns Real?

A spider's home is where the heart is. 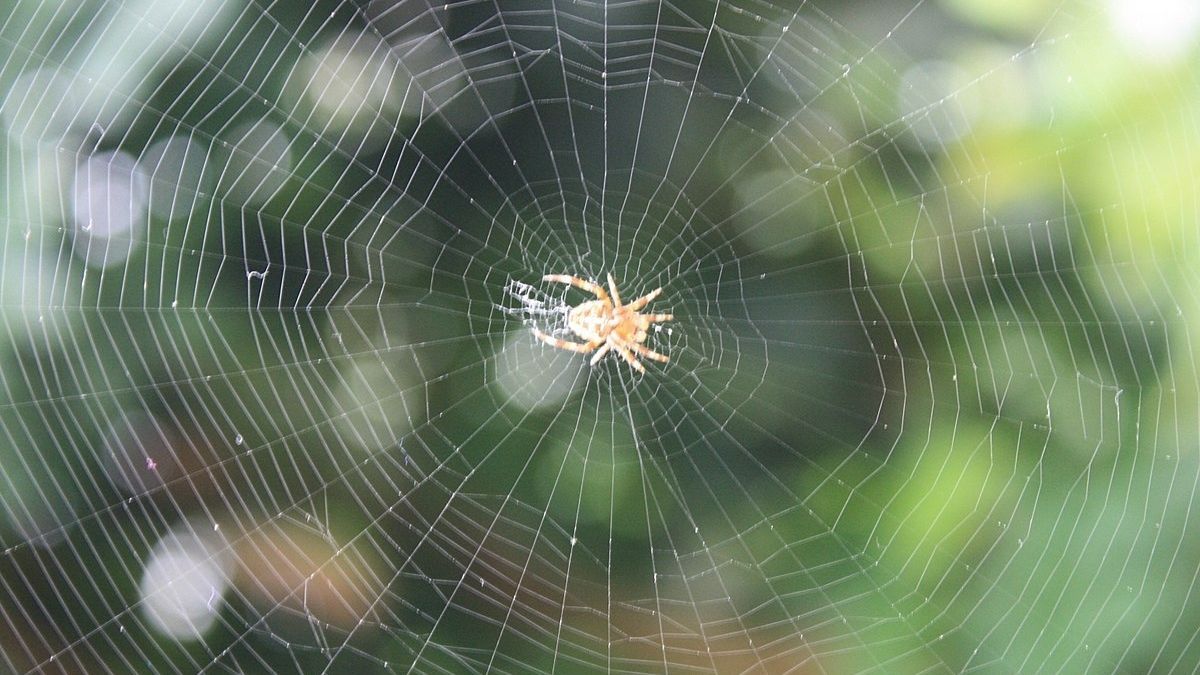 Claim:
A photograph shows an antelope with a large spiderweb between its horns.
Rating:

In March 2021, a photograph supposedly showing an antelope with a large spiderweb between its horns started to circulate on social media:

These are genuine photographs of a gemsbok, a large antelope that lives in South Africa, with spiderwebs between its horns.

These photographs were taken by Dr. Jess Isden, a research associate with the animal conservation group WildCRU, during a safari at the Central Kalahari Game Reserve in Botswana. Isden originally shared these pictures to "The Spider Club of Southern Africa" Facebook page in an attempt to find more information about what sort of spider would make this web. While we still don't know the type of spider — some users suggested it could be a golden orb spider — Isden's post did provide some additional information about these photographs.

At first I thought the gemsbok must have walked through the web, but on closer inspection it was clear that it was much more intricate than that, and there were living spiders in the webs too. Seen on several animals. They could have easily wiped the webs off their face and horns, yet seem to tolerate it. We also saw the same animal multiple times over 4 days with the web still intact! This is not the first time a spider has chosen an animal's horns or antlers for placement of a web. Photographer Frank Solomon has also captured pictures showing spiderwebs between an animals antlers. You can see those images here. Below is a a photograph from wildlife photographer Hector Astorga:

Correction [30 March 2021]: Previous version of this article mistakenly said "antlers" instead of horns.