A quote attributed to Frank began: "Everyone has inside of him a piece of good news." 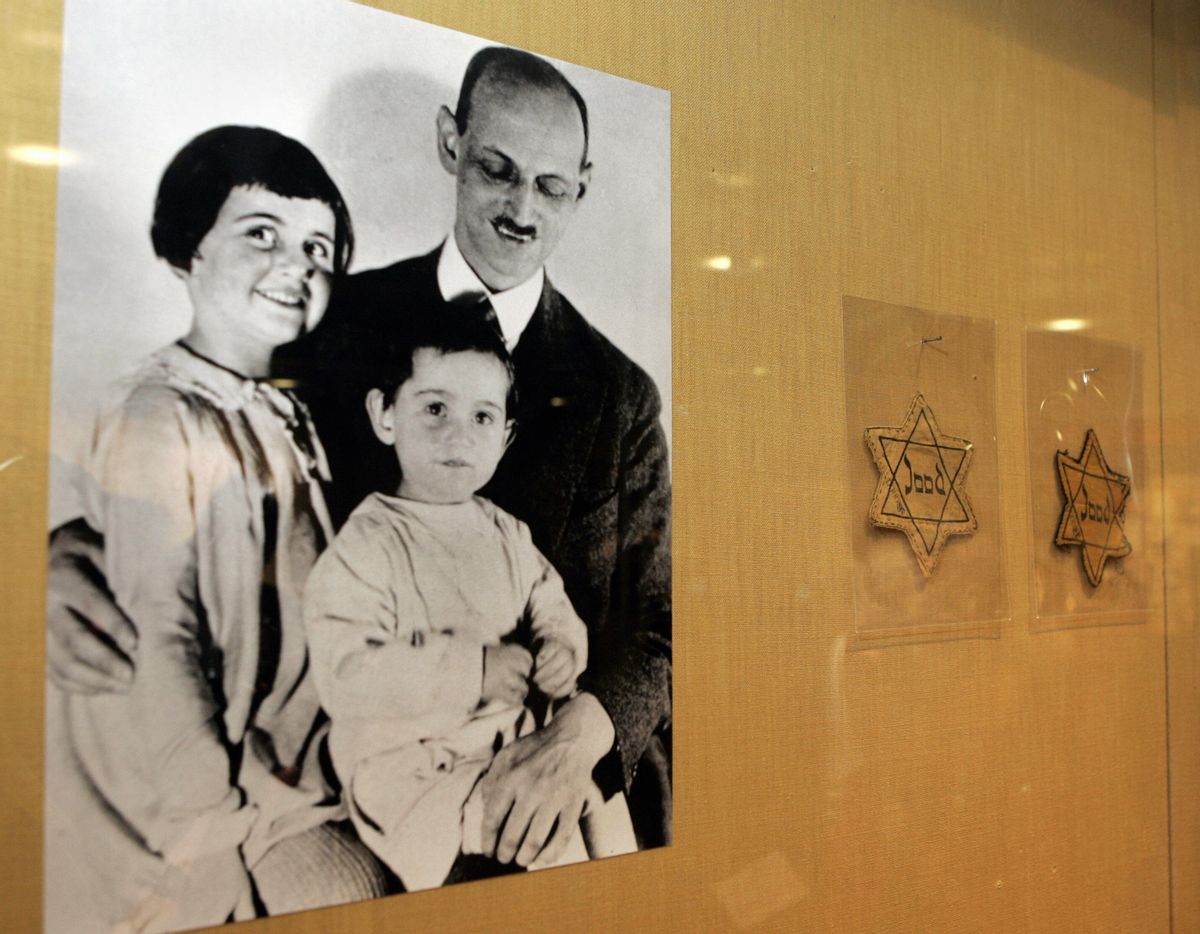 Claim:
Anne Frank said: "Everyone has inside of him a piece of good news. The good news is that you don't know how great you can be! How much you can love! What you can accomplish! And what your potential is!"
Rating:

For decades, newspapers, books, and internet users have shared a fake quote attributed to Anne Frank that read: "Everyone has inside of him a piece of good news. The good news is that you don't know how great you can be! How much you can love! What you can accomplish! And what your potential is!"

While it appeared that the fake quote was often shared with good intentions, the problem was that there is no evidence Frank ever said these words.

The author of "The Diary of a Young Girl" became a household name after her death in 1945 for keeping a diary and other works while she hid from Nazis during World War II.

A picture shows the room of Anne Frank in her former house in the Rivierenbuurt in Amsterdam. (Courtesy: KOEN VAN WEEL/AFP via Getty Images)

The oldest mention of the fake Frank quote that we could uncover in newspaper archives was from the 1980s. It's unclear if this 1981 newspaper was the original source of the fake quote.

It didn't appear to be attached to any specific article. Instead, it appeared to be floating on the page by itself.

According to a search of Google Books, the oldest book to print the quote and falsely attribute it to Frank happened in 1990.

It appeared on page 187 in author O. J. Bryson's book, "Networking the Kingdom: A Practical Strategy for Maximum Church Growth."

The fake quote later showed up in a countless number of other printed works, often as an introduction to a prologue or epilogue.

A search of Google Images for the first sentence in the quote showed a wall of memes in the results that looked like this: Many of these memes were hosted by websites that specialize in organizing quotes.

On Facebook, we found a wall of quote memes similar to what we saw on Google Images:

Some social media influencers appeared to have attempted to use the fake quote to try to prop up their image to their followers.

We also located the quote in multiple tweets on Twitter, including this one:

Aside from books, newspapers, websites, and social media, it's likely that the "good news" quote had been attributed to Frank in various speeches and religious services through the decades.

How We Confirmed It's Fake

The Anne Frank Fonds foundation is described as the "universal heir and legal successor" to the Frank family. It's located in the Netherlands. The foundation was started by Anne's father, Otto Frank, before his death in 1980. A spokesperson for Anne Frank Fonds told us that the quote was fake, and that there was no record of the young girl ever having said the words, "Everyone has inside of him a piece of good news." We also found no trace of the quote in Frank’s works, nor did we locate any evidence that showed it had been misattributed from a different author.

By email, the spokesperson told us that these kinds of fake quotes are "an ongoing battle," and that "new false quotes tend to pop up every so often." Flowers and stones lay on and in front of the gravestone of Margot Frank and Anne Frank. (Photo by Alexander Koerner/Getty Images)

This wasn't the first time we looked at viral quotes that were attributed to Frank. We previously debunked two others about flowers and a candle. There’s no evidence that she ever said any of these words.