Were Anne Frank's Diary and the Bible 'Banned' by a Texas School District?

Controversial subjects like these often lead social media users to make comments before they grasp the full scope of the story. 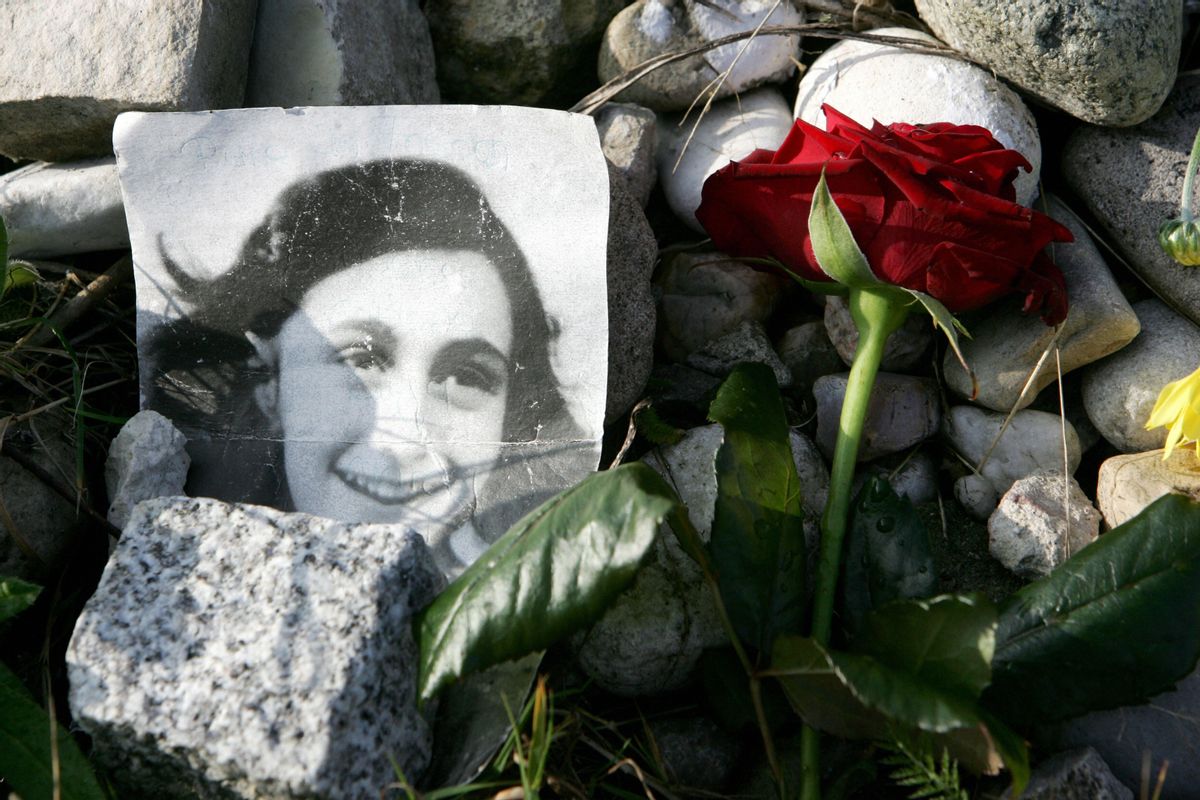 Claim:
In August 2022, Anne Frank's "The Diary of a Young Girl" and the Bible were banned by the Keller Independent School District in Texas.
Rating:

Dozens of previously approved books, including the Bible and a graphic novel edition of Anne Frank's diary, were temporarily removed from school district bookshelves for re-review due to a newly enacted policy and set of standards. However, this did not constitute a "ban," and the district's superintendent said that if they pass the new standards the books would be returned to the shelves "very soon." As of Aug. 19, 2022, the school district reported that both books had been re-evaluated and returned to circulation.

In August 2022, we received mail from readers that asked if Anne Frank's "The Diary of a Young Girl" and the Bible were both "banned" by a Texas school district. A seemingly endless number of Facebook posts and news headlines made this specific claim. We soon found that there were a lot of moving parts to this story, many of which were being misunderstood by social media users due to its complexity.

On Aug. 8, 2022, a new policy was enacted in the Keller Independent School District in Keller, Texas. The town is located north of the Dallas-Fort Worth area.

According to The Times of Israel, this policy established new guidelines for responding to parental book challenges:

... following school board elections in May [2022], right-wing activists backed by campaign funds from a PAC affiliated with conservative cell phone company Patriot Mobile gained a majority on the board. They are now rewriting the guidelines for responding to parental book challenges and have ordered all challenged books from last year to be removed from school libraries in the meantime.

The new policy required a fresh review of a list of 41 books that had been previously challenged, many of which were then approved to remain on shelves. The books had been challenged either by parents or community members.

Some of the books that had been approved to stay on school shelves during that process contained sexually explicit content, according to a video published by the Keller ISD Family Alliance YouTube channel:

Aside from the books mentioned in above video, the list of 41 previously challenged items included a graphic novel edition of Frank's diary that was first published in 2018, titled, "Anne Frank's Diary: The Graphic Adaptation." The Bible also made the list. According to the Keller ISD website, each of the two books had apparently been challenged by a lone parent. The graphic novel version of Frank's work purportedly contains "references to female genitalia, same-sex attraction, and other sexual matters," according to the reporting from The Times of Israel.

At the same time, the more than 50 copies of the standard edition of Frank's "The Diary of a Young Girl" that were available in the school district's libraries were never challenged or removed from shelves, according to a statement from the superintendent, Rick Westfall. This was one fact that wasn't mentioned in many of the popular Facebook posts about this rumor.

The New York Times reported that, on Aug. 16, just hours before the first day of classes for the new year, "a school administrator sent an email [...] to principals and librarians to tell them to remove certain books that had been challenged by the end of the day." This was because of the aforementioned new policy and guidelines of Aug. 8. That email was then reported on by various news websites, which led to the brouhaha that blossomed out of misinformed social media posts. All of this commotion led to Westfall issuing his statement on the Keller ISD website.

A key part of Westfall's statement read as follows:

I would like to remind everyone that the list of challenged books was not created by Keller ISD or any Keller ISD employee, but by parents and community members. We have, unfortunately, received reports of individual employees being attacked on social media, by phone, and through email because some have perceived these employees as having developed this list. Every Keller ISD employee works every day to ensure that students' educational needs are met, and these kinds of attacks on employees are unfair, uncalled for, and do nothing but distract from those efforts to serve our students. All of the books on the list were challenged by parents and community members for various reasons, and District officials considered these concerns through the previous review process. With a new policy and new guidelines in place, these titles will simply once again be reviewed through the lens of this new policy.

If the books pass the new standards, as determined by reviews conducted in coordination with campus administration and librarians, the books will be promptly returned to shelves. As these titles are reviewed, the status will be updated on our website at www.KellerISD.net/InstructionalResources. We anticipate that books like the Bible, Anne Frank’s Diary: The Graphic Adaptation, and other titles will be on shelves very soon. (Please note that more than 50 copies of the Diary of Anne Frank have remained in circulation; only the graphic novel edition was previously challenged, and is, thus, under review again.) It is important to be clear about this point – regardless of headlines or social media stories, none of the books under re-evaluation were banned.

In the process of researching the facts behind this story, we viewed a YouTube video that showed one member of Keller ISD’s Board of Trustees expressing concerns about one of the books on the list. However, this book was not the graphic novel of Frank's work, nor was it the Bible. We have chosen to not link to this video since it mentions the board member's children.

In sum, no, the Keller ISD in Texas did not "ban" Frank's "The Diary of a Young Girl" or the Bible, as misleading Facebook posts claimed. According to the school district's updated list of Current Book Challenges, both books were re-evaluated, approved, and returned to circulation as of Aug. 19.