Sometimes alleged historical parallels that seem a bit too apt appear so because they actually took place. 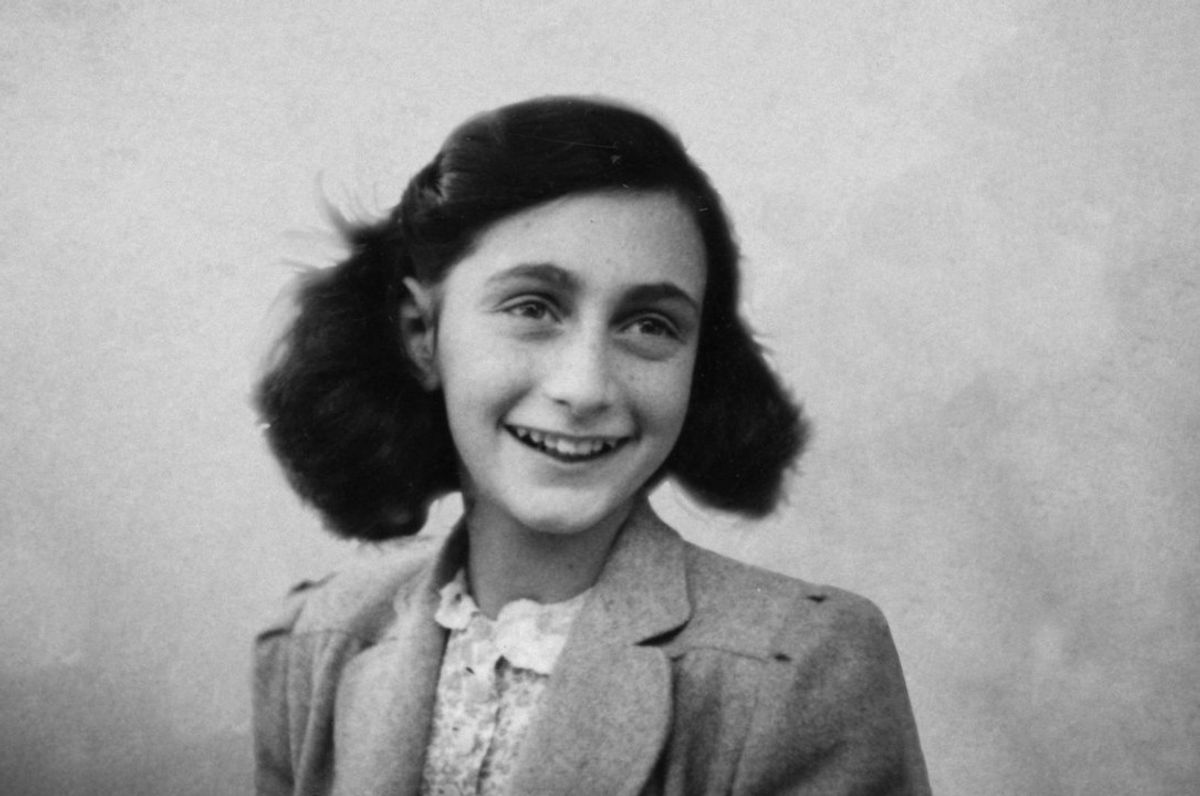 In July 2019, amidst the ongoing debate about the Trump administration's policy towards persons crossing the U.S. border and seeking to apply for asylum in the United States, a passage ostensibly written by Anne Frank was circulated via social media: The passage reading ”Terrible things are happening outside. At any time of night and day, poor helpless people are being dragged out of their homes ... Families are torn apart: men, women and children are separated. Children come home from school to find their parents have disappeared.” seemed a bit too apt to modern circumstances for some viewers, who questioned whether it had truly been written by Frank (the teenage diarist whose Dutch Jewish family hid in a secret attic apartment in Amsterdam for two years in an attempt to escape discovery and arrest by Nazi agents).

Although Anne Frank did not keep her diary in English, and thus her written words are somewhat subject to the vagaries of translation, the passage quoted above does appear in English-language versions of her diary as part of an entry from 13 January 1943:

Terrible things are happening outside. At any time of night and day, poor helpless people are being dragged out of their homes. They’re allowed to take only a knapsack and a little cash with them, and even then, they’re robbed of these possessions on the way. Families are torn apart; men, women, and children are separated. Children come home from school to find that their parents have disappeared. Women return from shopping to find their houses sealed, their families gone. The Christians in Holland are also living in fear because their sons are being sent to Germany. Everyone is scared. Every night hundreds of planes pass over Holland on their way to German cities, to sow their bombs on German soil. Every hour hundreds, maybe even thousands, of people are being killed in Russia and Africa. No one can keep out of the conflict, the entire world is at war, and even though the Allies are doing better, the end is nowhere in sight.