A quote attributed to Frank said: "Look at how a single candle can both defy and define the darkness." 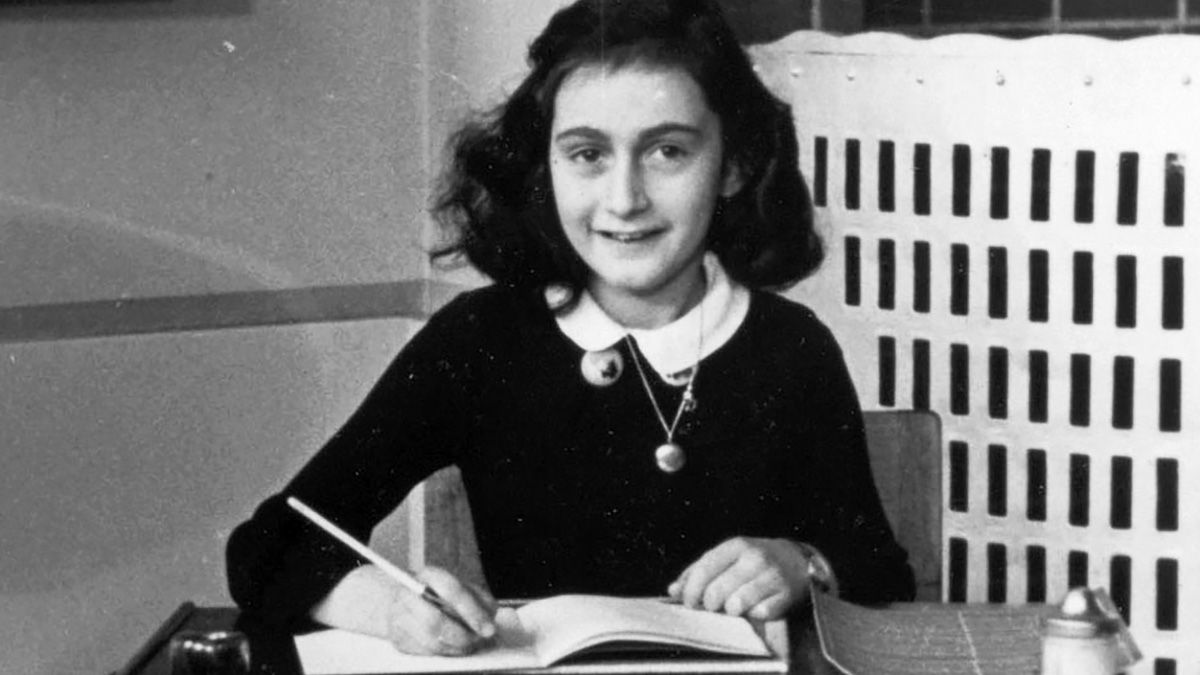 Claim:
Anne Frank said: "Look at how a single candle can both defy and define the darkness."
Rating:

For years, internet users have shared a fake quote that was attributed to Anne Frank that said, "Look at how a single candle can both defy and define the darkness."

Frank became a famous and important historical figure after her death in early 1945 for writing a series of works, most famously her diary, while she hid from Nazis during World War II. A statue of Anne Frank in Amsterdam, November 8, 1963. (Photo by Keystone/Getty Images)

A Google search showed results for the fake candle quote with Frank's name on various websites, including AZQuotes, Goodreads, QuoteFancy, and QuotePark.

We also found a seemingly endless wall of quote memes on Google Images: According to Google Books, the quote has been printed and attributed to Frank in numerous works, the first of which appeared to be published no earlier than 2013. This would be a red flag in the case of any purported decades-old quote.

Facebook was littered with the fake quote, including several posts made in early January 2022, the same time when this fact check was first published. In fact, the fake candle quote spread so much across the internet that even the U.S.-based Anne Frank Center for Mutual Respect once accidentally shared it by mistake:

This fact check does not serve to fault any of the institutions that are dedicated to educating the world about Frank's life and the history of the Holocaust. Rather, perhaps the debunking of fake quotes such as this one could potentially inspire readers to share more of the genuine passages from her writing.

How We Confirmed It's Fake

Anne Frank Fonds is a foundation that was started by Anne's father, Otto Frank. Before his death in 1980, he designated it as his "universal heir and legal successor."

A spokesperson for the foundation confirmed to us that the candle quote was fake and that there was no record of Frank ever having said the words, "Look at how a single candle can both defy and define the darkness." We also did not find any trace of the quote in Frank's works, nor did we find if it had been misattributed from a different author.

The spokesperson said that fake quotes are "an ongoing battle" and that "new false quotes tend to pop up every so often." Photographs of Anne Frank are on display at the Jewish Museum in Frankfurt am Main, western Germany, on October 21, 2020. (Photo by STR / AFP via Getty Images)

We previously debunked another fake Frank quote that read, "Dead people receive more flowers than the living ones because regret is stronger than gratitude." There's no evidence that she ever said these words.