Did the EPA Cause the Animas River Spill?

The Animas River changed color and was closed to human access after a wastewater leak. 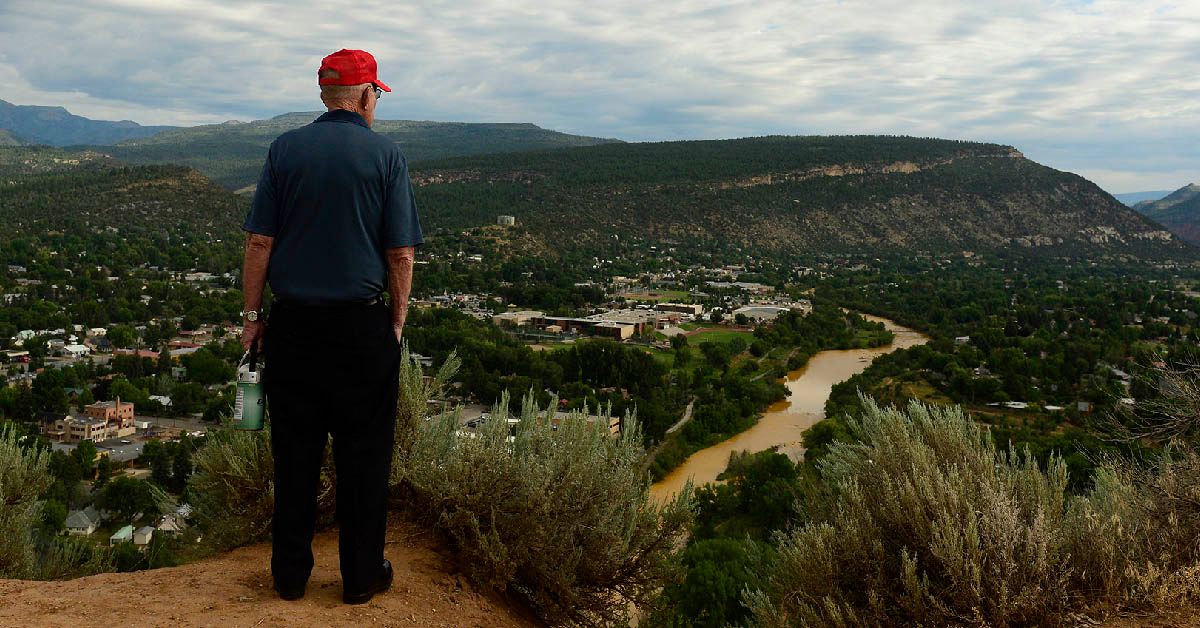 On 5 August 2015, a wastewater leak out of an old mining site near Silverton, Colorado, affected the Animas River. According to the New York Times, the Environmental Protection Agency (EPA) was investigating reports of a leak at the mine when a plug blew and flooded a nearby tributary:

The Environmental Protection Agency caused the spill on Wednesday while it was investigating a leak at the Gold King Mine. The wastewater flowed into Cement Creek, a tributary of the Animas River in southwestern Colorado, and snaked through the river toward New Mexico.

E.P.A. officials confirmed the leak contained heavy metals, including lead and arsenic, but said it was too early to know whether there was a health risk to humans or animals. The river was closed for recreational and other uses, but officials said water sources should be safe.

“The orange color is alarming to people, but that is not an indication in any way of a health risk,” said Joan Card, an official with Region 8 of the E.P.A. Testing is ongoing, she said.

Reaction on social media featured images of the Animas River in the days after the incident:

A post shared by Whit Richardson Photography (@whitphotography) on Aug 7, 2015 at 9:02am PDT

Officials estimate about three million gallons of wastewater have spilled into the Animas River in Colorado https://t.co/Y7jqDHSCnb

"We are very sorry for what happened. This is a huge tragedy. It's hard being on the other side of this. Typically we respond to emergencies; we don't cause them. ... It's something we sincerely regret."