A video of Biggs making the joke was posted to Twitter on election night. 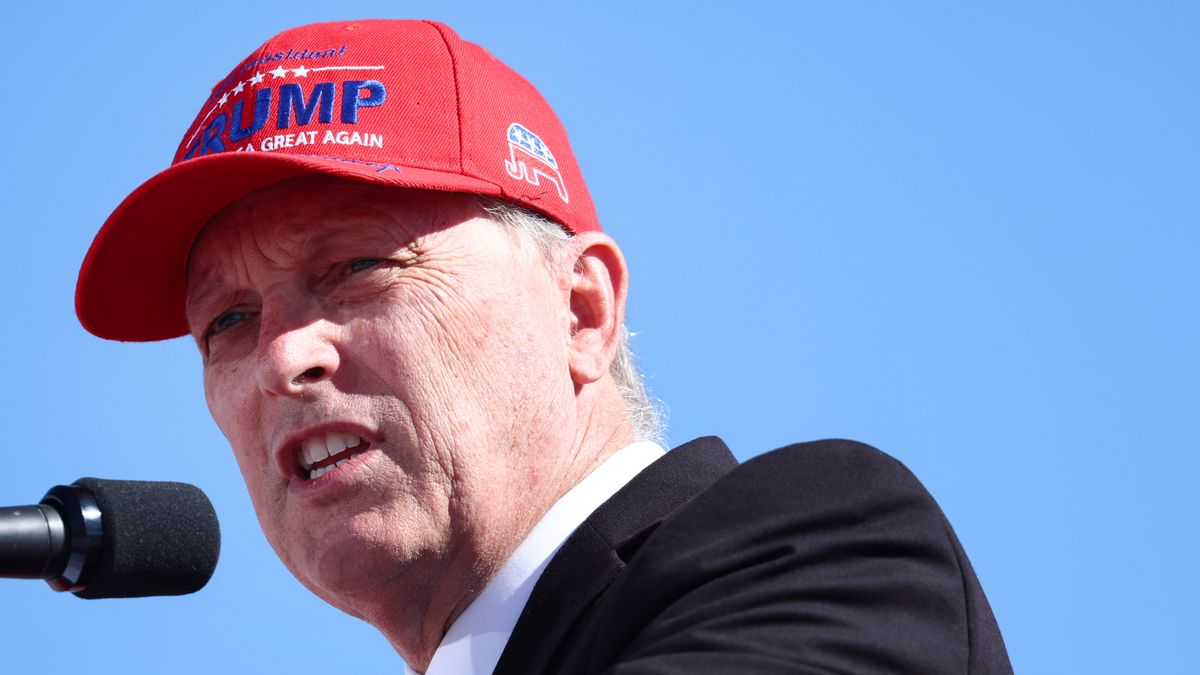 Claim:
On election night 2022, Arizona Republican Rep. Andy Biggs joked that House Speaker Nancy Pelosi was "losing the gavel but finding the hammer," a reference to the brutal attack on her husband, Paul.
Rating:

On Nov. 8, 2022, as precincts across the country were beginning to report results from the 2022 midterm elections, Arizona Republican Rep. Andy Biggs took the stage at a GOP watch party. During his remarks in Scottsdale, Biggs said, "We're going to show Nancy Pelosi the door very shortly. Don't let it hit you on the backside, Nancy. She's losing the gavel but finding the hammer. Too soon? Is that too soon? I didn't know. I just didn't know."

The remark appeared to have first been reported by Kyung Lah, a senior national correspondent for CNN.

A video of Biggs making the joke about Pelosi and the hammer was later posted by The Recount on Twitter:

Biggs' joke referenced a brutal attack on U.S. House Speaker Nancy Pelosi's husband, Paul, that occurred on Oct. 28. According to San Francisco Police, an intruder broke into the couple's San Francisco home and struck Paul Pelosi with a hammer, leaving him with a fractured skull and other injuries.

The Associated Press reported that "forty-two-year-old David DePape was arrested on suspicion of attempted murder, elder abuse and burglary." Nancy Pelosi was in Washington, D.C., at the time.

Days before Biggs made his joke, Arizona gubernatorial candidate Kari Lake, another Republican, also made a remark that was widely criticized for being an apparent joke mocking the attack on Paul Pelosi.

As for Biggs' remark about Republicans purportedly taking control of the U.S. House, The Associated Press reported on the morning after election night that Democrats ended up showing "surprising strength" in the midterm elections. At the time, the outcomes of several contests around the country were still undetermined.

Previous Article
Next Article
Article 11 of 13 in Collection