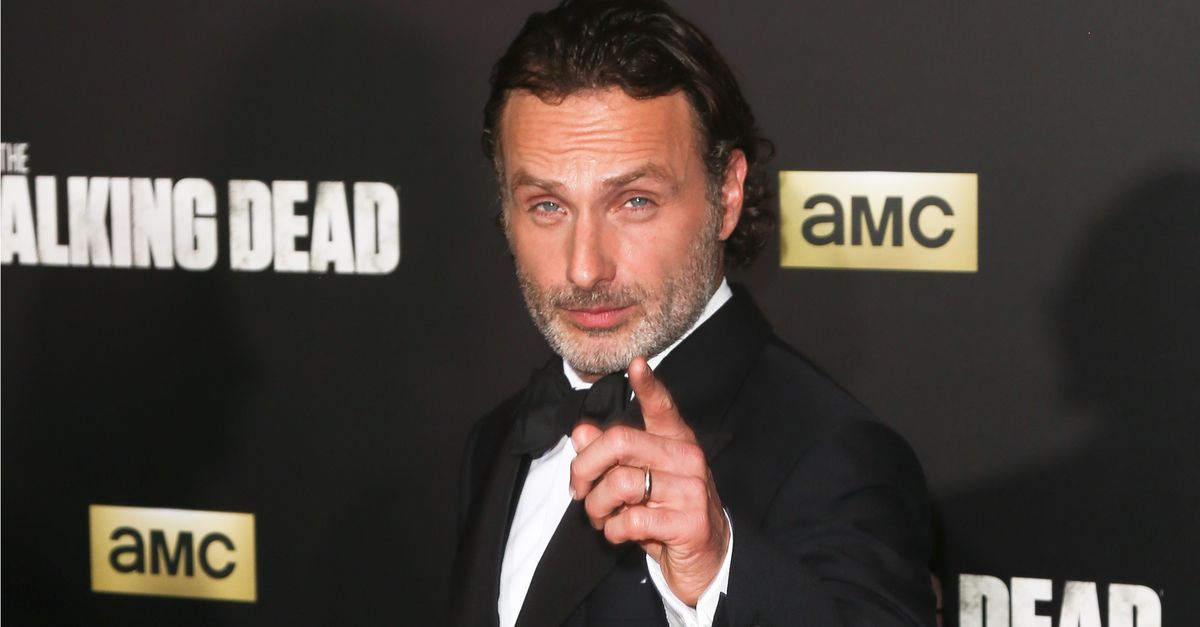 What appeared to be a news article announcing his death circulated on Facebook and Twitter, with a headline asserting "Walking Dead Actor Andrew Lincoln Dies in a Car Accident": However, after several seconds (long enough to fool viewers into sharing the link), the displayed page changed to announce the jape: The "news" report claiming Andrew Lincoln had died was reveal to be a prank, with the very much undead actor still making live public appearances.