Did Gov. Cuomo Host a Maskless Birthday Party in the Hamptons?

A spokesperson for the governor had a few choice words about this rumor. 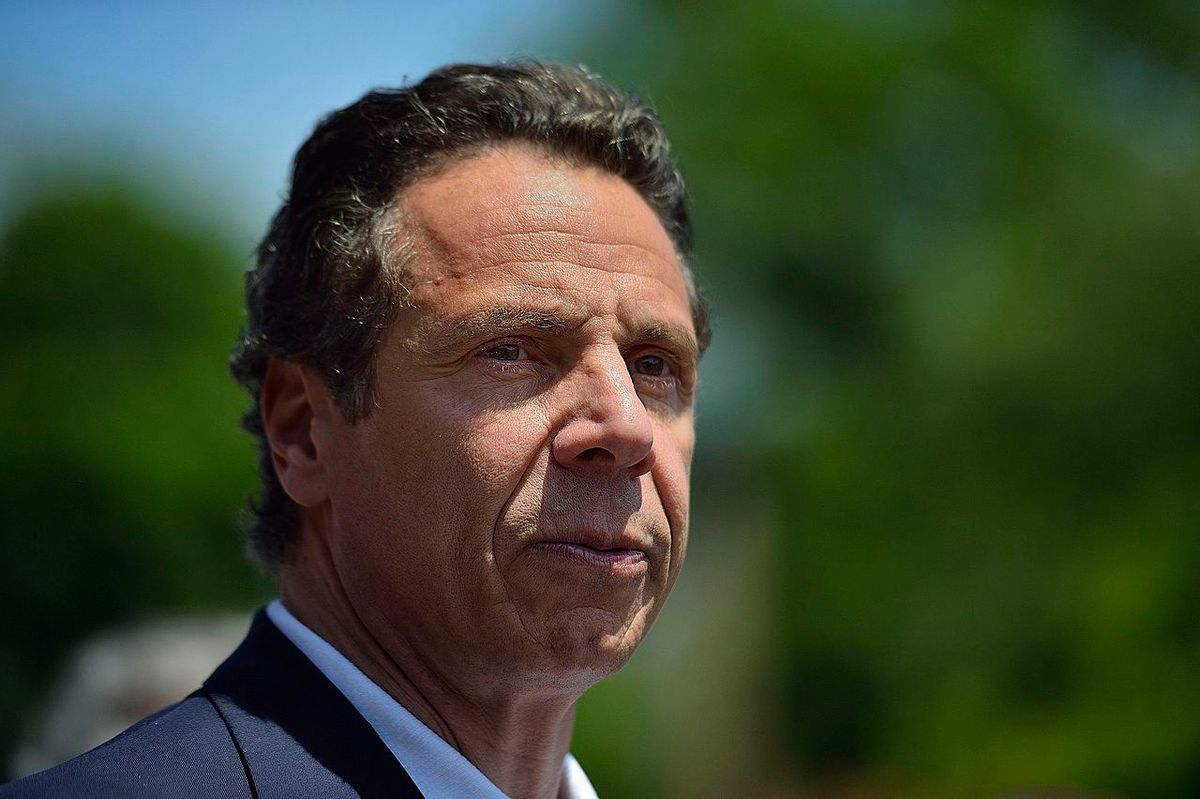 Claim:
Photographs show Gov. Andrew Cuomo at a birthday party in the Hamptons without a mask on.
Rating:

In December 2020, a pair of photographs supposedly showing New York Gov. Andrew Cuomo at a birthday party in the Hamptons without a mask on started to circulate on the social media sites such as Parler and Facebook: We have been unable to determine the source of these pictures, but it doesn't appear as if they were taken recently. For one, Cuomo didn't host a party in the Hamptons for his birthday this year. The governor threw a "virtual" birthday party due to social-distancing restrictions in place because of the COVID-19 pandemic.

Cuomo's virtual party, which was also a fundraiser, was criticized by outlets such as the New York Post for having a high-ticket price:

Pretty steep for a Zoom call.

Gov. Andrew Cuomo is looking to fatten his campaign coffers with an online birthday shindig that will cost supporters up to $10,000 to — virtually — rub shoulders with him and a few of his favorite celebs.

The Thursday evening event, billed as a “Virtual Birthday and Holiday Reception,” will feature appearances by Robert De Niro, Rosie Perez, Whoopi Goldberg, Henry Winkler and Ben Stiller, according to an invite obtained by The Post.

A video supposedly showing Cuomo's "maskless" birthday party was also circulated on social media. That video, however, was taken in 2019.

This rumor also doesn't stem from any credible news reports. The only information we found about the alleged "maskless party" came from social media posts on Facebook and Parler. If Cuomo, who has been critical of politicians who have disregarded social-distancing guidelines, truly had attended a maskless party, we'd see ample media coverage of the perceived hypocrisy. Yet, these unsourced social media posts are the only source for this rumor.

When we reached out to Cuomo's senior adviser Rich Azzopardi to ask if Cuomo had recently attended a maskless birthday party, he told us that these rumors were "bullshit."