Did Ted Cruz Fail to Identify the Clitoris on a Female Anatomy Chart?

A 2016 presidential campaign spoof played on the image of Republicans as clueless about issues affecting women. 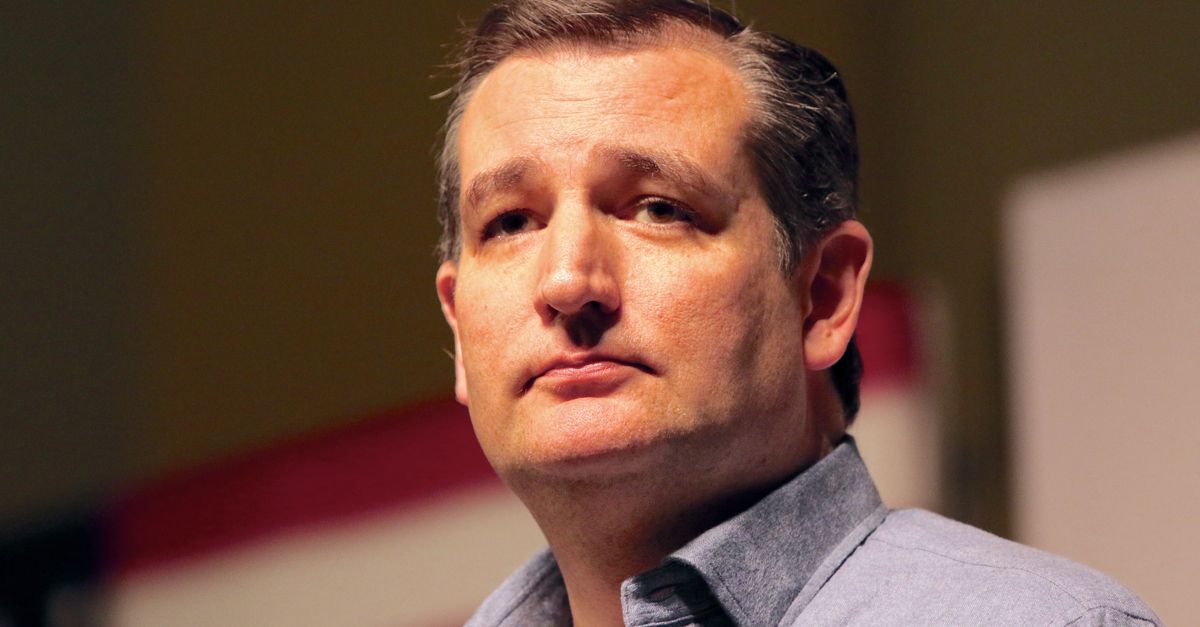 Claim:
Ted Cruz was unable to locate the clitoris on a diagram of the female anatomy.
Rating:

On 2015, the website 16 Inch City published an article titled "Presidential candidate Ted Cruz fails to identify clitoris on female anatomy chart," reporting that the Texas senator Cruz was stumped and became defensive when confronted with a diagram of female genitalia.

The article described the exchange as having occurred (somewhat incongruously) at a subcommittee meeting on science and space:

"If you don't think I know where the clit is you're crazy. How could I have two kids if I didn't know where the clitoris is? This whole thing was a stunt perpetuated by the liberal media and carried out by Democratic members of the subcommittee on Space, Science, and Competitiveness, U.S Senate Commerce Committee."

If the lack of "who, what, where, why" elements in the story weren't sufficient to demonstrate its farcical nature, the fact that it was published by 16 Inch City, a junk news outlet, should have been. The site's "About" page pointed off-site to a Wikipedia page about 16-inch softballs (with no clear disclaimer appended), and its other content was pretty clearly fictional in nature (e.g., "Aaron Hernandez confesses to deflating Patriot footballs," "Chicago Transit Authority" to be re-named 'Ugly Person Express'").