A photograph showing Amy Winehouse and Lana Del Rey together is a composite of two separate images. 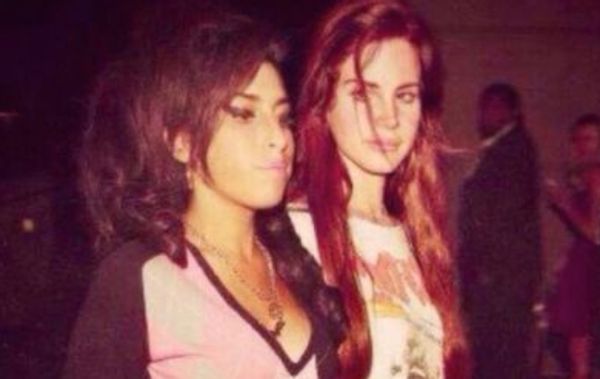 A photograph purportedly showing singers Amy Winehouse and Lana Del Rey hanging out together has been circulating since at least June 2015. While the exact origins of the above-displayed image are unknown, it is a composite of two separate photos.

The photo of Amy Winehouse was taken in 2011 in London: The photograph of Lana Del Rey was taken in 2012 before a Red Hot Chili Peppers concert: This isn't the first time that a composite image of two celebrities has circulated as the real thing. Shortly after the deaths of Lemmy and David Bowie, a fake photograph purportedly showing the two together at a party went viral.