Amy Schumer to Star in an All-Female Remake of Saving Private Ryan?

A joke on Twitter has been fleshed out into a full-fledged hoax by two satirical web sites. 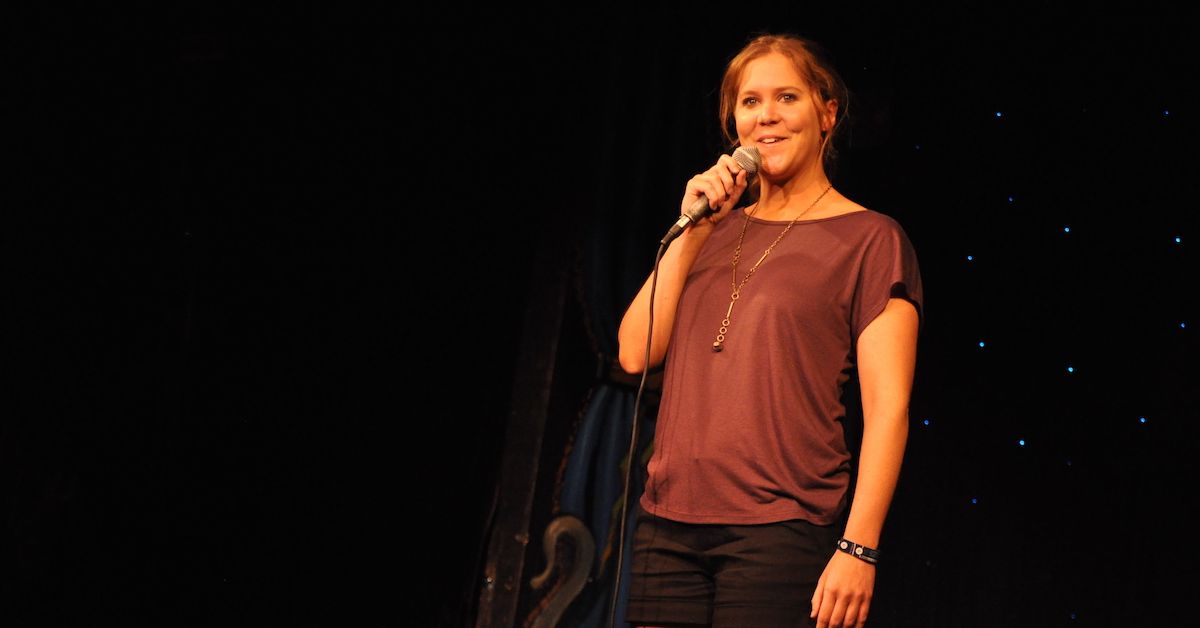 Claim:
Amy Schumer will lead an all-female cast in a remake of Saving Private Ryan
Rating:

On 2 April 2017, the satirical web site Breaking Burgh published an article appearing to report that the 1998 World War II epic film "Saving Private Ryan" was to be remade, with an all-female cast that included Kristen Stewart and Amy Schumer:

All female casting is the rage in Hollywood these days, following the amazing discovery that a film about a team of ghost-hunting scientists can actually be successful, and arguably even better, when remade with genders reversed...

...An early draft called Saving Private Rihanna has been circulating for years, though Ryan actually refers to the surname of the soldier, and Rihanna was never seriously in contention for the enonyous [sic] role first made famous by Matt Damon...

...As in the original there will some levity, coming from a wise-cracking US Army sniper played by Amy Schumer.

The satirical Australian web site The Betoota Advocate fleshed out the story on 19 May 2017:

Amy Schumer has today confirmed that she will be joining Sarah Silverman, Rebel Wilson, Melissa Mcartney and several other caucasian female stand-up comedians as the lead star in an upcoming Hollywood all-female Spielberg remake.

Last month, Paul Feig, director of “Bridesmaids” and co-creator of “Freaks and Geeks” (along with Judd Apatow), took to Twitter to confirm perhaps the biggest movie news of the fall season: a new “Saving Private Ryan” film is officially in the works—and will have a cast of all women.

The fake stories appear to have been inspired by a chorus of people on Twitter ironically calling for an all-female remake of "Saving Private Ryan," following the release of "Ghostbusters" in the summer of 2016, itself a female-led remake of the 1984 comedy.

Anything written by Breaking Burgh and the Betoota Advocate should be viewed with extreme skepticism — both web sites publish exclusively satirical and fake content.