A "Rhodes Scholar" is someone who received a prestigious scholarship, not someone who attended Rhodes College. 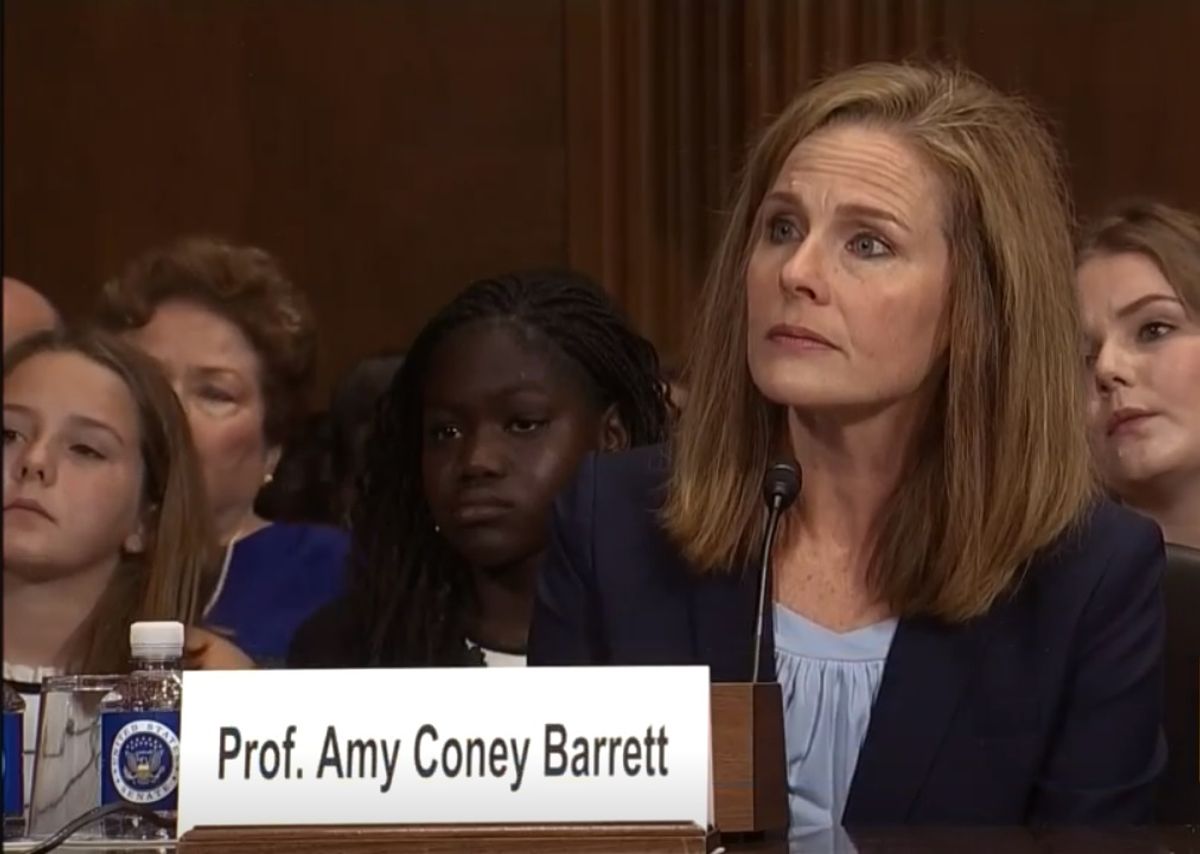 Barrett, however, is not a Rhodes Scholar.

"The Rhodes Scholarship is the oldest (first awarded in 1902) and perhaps most prestigious international scholarship programme, enabling outstanding young people from around the world to study at the University of Oxford."

But Barrett was not a recipient of this scholarship.

What McEnany was referring to during the press conference was that Barrett had attended Rhodes College in Memphis, Tennessee. While Barrett was certainly a Rhodes College student, this does not make her a Rhodes Scholar.

McEnany was quickly corrected during the press conference, and she conceded that Barrett had attended Rhodes College, saying it was "my bad" to refer to her as a Rhodes scholar.

This was not the only time, however, that Barrett has been falsely referred to as a Rhodes scholar. Fox News also falsely claimed that Barrett was the recipient of this prestigious scholarship: A brief biography of Barrett published on the website of Notre Dame Law School lists a number of her accomplishments.