Did Amy Coney Barrett Say This About Breastfeeding?

A social media post claimed the Supreme Court nominee wrote that, "If you force your child to suck your nipples, you are molesting YOUR child." 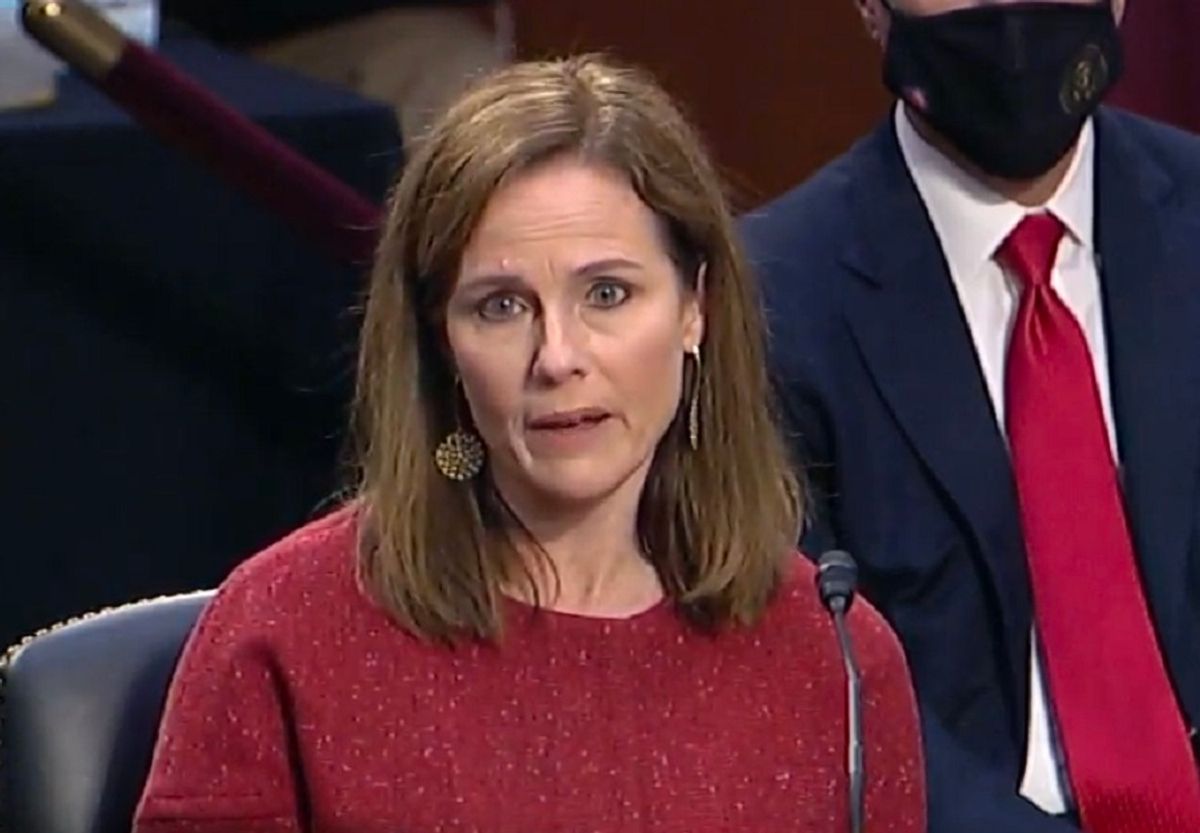 Not because feeding your child is rape, but because there are otherwise ways to feed your child, even with breast milk. It’s called a bottle, and yes I do have children. I have a six month old that is fed breast milk from a bottle, not directly from the breast. If you force your child to suck your nipples, you are molesting YOUR child. Making an infant suck on your breasts is a sexual act and you should be in prison for CHILD MOLESTATION. This text was circulated with caustic and derogatory comments about Barrett, such as the following:

This is from the mouth of the woman they are wanting as a Supreme Court justice...just from this alone should make her unfit for any position of any position in judgment of humans...something is terribly wrong with her ..I would fear any child to be within her realm ..breast feeding as any mother knows is a normal and natural process of all beings. Studies havebeen done concluding in a mother whom breast feeds her child forms a unique bond between between mother and child.

In her statement she is condemning an act of God and nature. I breast fed my son from the moment my milk began and it was beautifull..also women who breast feed are less likely to develop breast cancers...

How as a normal mother comdemm such and act and label it as a filthy act between mother and child...

I don't care who would appoint such a mentally disturb woman or man for any position as highest in the land irregardless of any party affiliation and I believe any normal healthy mother would argue this decision with me..

However, we found no source outside of this meme itself that reported or documented Barrett’s having said any such thing. Neither these words nor anything like them appeared in any credible news reports, in any transcripts of Barrett's public comments or press events, nor in any of Barrett’s published writings that we could find. These words appear to have originated with an unrelated Facebook post that someone later maliciously or mistakenly associated with the Supreme Court nominee: