Did Amnesty International Issue Travel Advisory for US After Shootings?

Incidents of gun violence have not abated in the country. 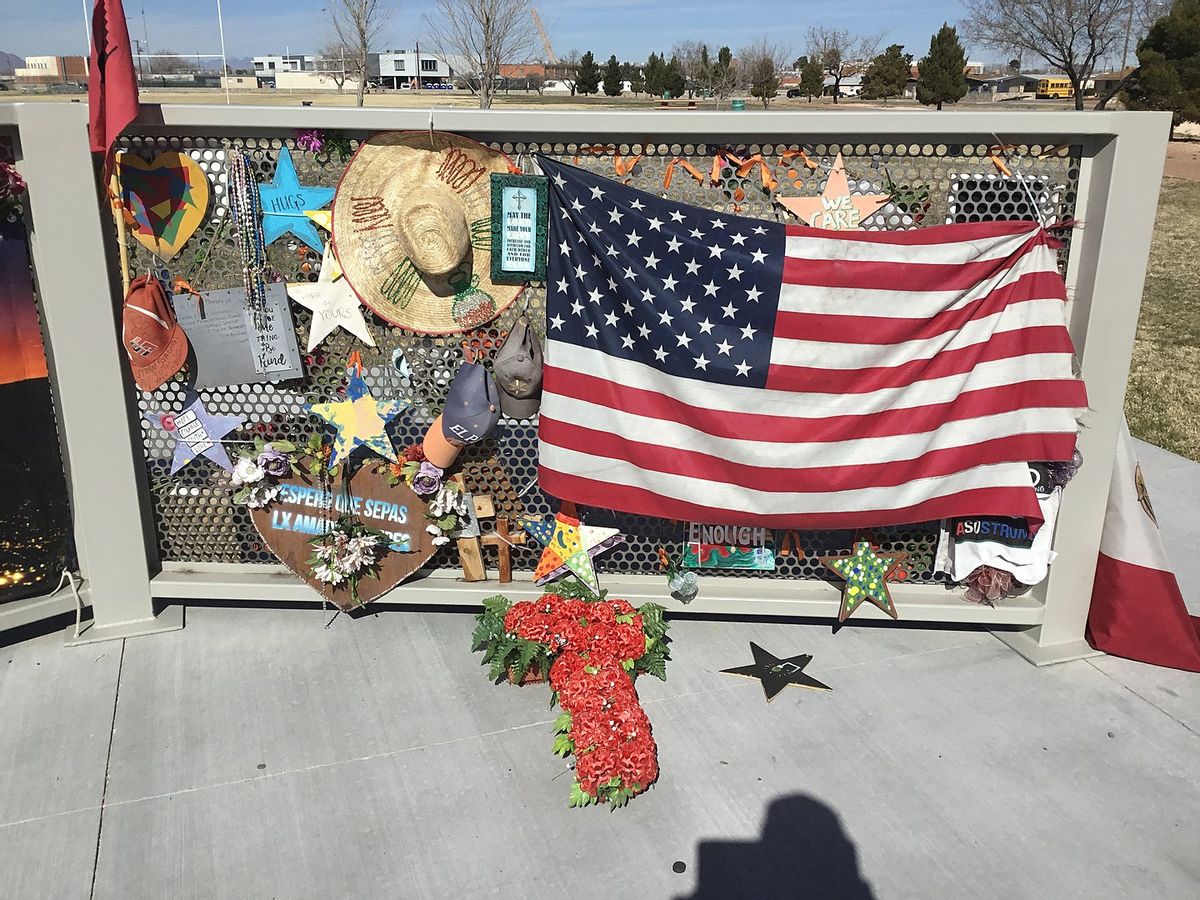 Claim:
Human rights group Amnesty International issued a travel advisory for all visitors to the United States in light of repeated incidents of gun violence.
Rating:

Amnesty International did issue a travel advisory for visitors to the United States in response to gun violence in 2019 as part of their End Gun Violence Campaign. The organization does not normally issue such travel advisories and copied the U.S. Department of State's model for travel advice pertaining to American travelers going to other countries. A concentrated rash of gun violence in mid-2022 brought renewed attention to the advisory.

Human rights organization Amnesty International did indeed issue a travel advisory after a spate of gun violence in the United States … but that was back in 2019. Gun violence in the U.S. however has continued unabated, resulting in many resharing the advisory on social media. We received questions from our readers about whether it was real or not. An article from the Jamaica Gleaner newspaper, a daily paper from Jamaica, claimed on May 26, 2022, that Amnesty International issued the travel warning after the shooting against Black customers in Buffalo, New York, and the attack on a church in California. This article pulled an old Amnesty International press release and attached it to recent events.

In August 2019, Amnesty International wrote in the advisory that visitors should “have an emergency contingency plan when traveling throughout the USA.” The advisory told people to “be wary of the ubiquity of firearms among the population.” It recommended avoiding places where “large numbers of people gather” like schools, shopping malls, places of worship, and cultural events. It also recommended caution when visiting bars, nightclubs, and casinos.

The resurgence of this travel advisory occured after a shooting in Uvalde, Texas, where 19 children and two adults were killed on May 24, 2022, when an 18-year-old gunman opened fire at Robb Elementary School.

The 2019 advisory was issued a few days after a man fatally shot 22 people at a Walmart in El Paso, Texas. Amnesty International said the warning was meant to “hold up a mirror to the U.S. using the model of the United States Department of State’s travel advice for U.S. travelers to other countries.” The organization does not appear to regularly issue advisories of this nature, and it was part of their End Gun Violence Campaign. They have not issued another similar advisory on gun violence since, though the 2019 advisory is still accessible on Amnesty International's website.

The advisory also highlighted that a traveler’s race, country of origin, ethnic background, sexual orientation, or gender identity might place them at higher risk given attacks linked to white supremacist ideology.

Given that this is a real advisory issued by Amnesty International in 2019, we rate this claim as “True.”

"Amnesty Int’l Issues Travel Advisory to the US in Light of Mass Shootings." Jamaica-Gleaner, 26 May 2022. https://jamaica-gleaner.com/article/world-news/20220526/amnesty-intl-issues-travel-advisory-us-light-mass-shootings. Accessed 14 June 2022.