The group didn't formally give the U.S. president that label, but it used strong language in accusing him of human rights breaches. 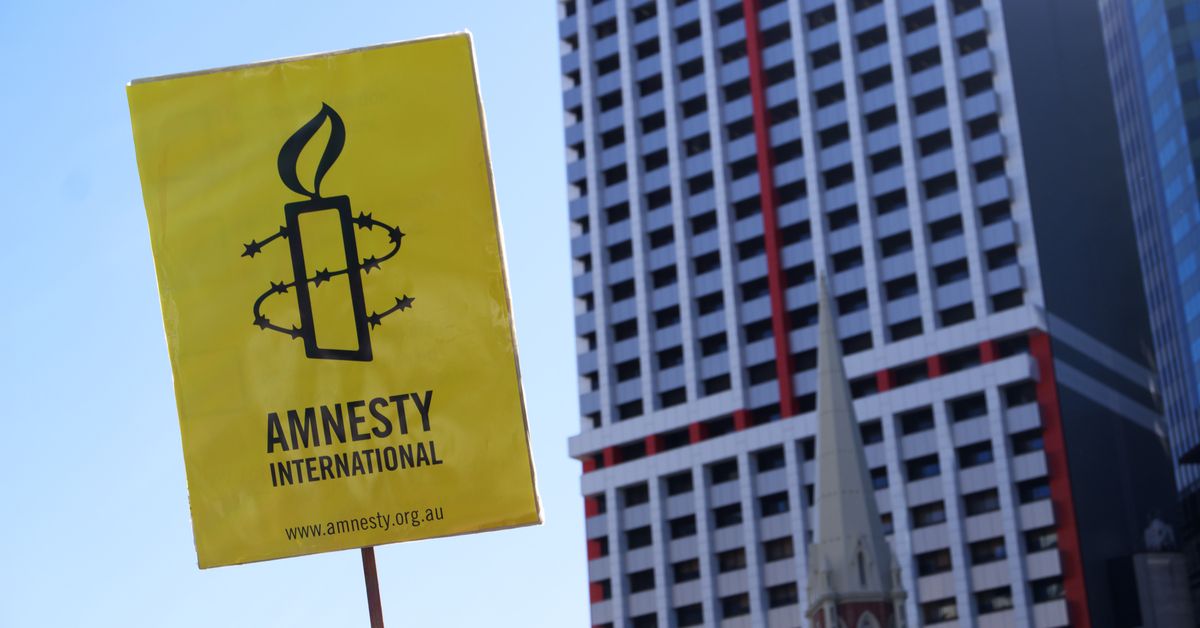 Some of the policies of President Donald Trump are described as "transparently hateful" in the annual global human rights report from Amnesty International. Among many other findings in the report released February 2018, the organization accused the sitting American president of "injustice" and violating human rights.

President Donald Trump’s policies mark “a new era of human rights regression,” the head of Amnesty International announced in Washington, D.C. this morning, where the non-profit group that tracks the state of human rights in the world released its annual report.

We received several enquiries from readers about this.

Amnesty did not "declare" Trump a "human rights violator," in any formal sense—meaning there is no trial, criminal finding or repercussion when an advocacy group makes such declarations. However, the leadership of the organization—in their public statements and in the annual report—did use strong language to accuse Trump of violating and endangering human rights in the United States and around the world.

Amnesty reserved its strongest criticism for the president's attempt to implement a temporary ban on immigration from certain majority-Muslim countries, calling it a "transparently hateful move."

The transparently hateful move by the US government in January to ban entry to people from several Muslim-majority countries set the scene for a year in which leaders took the politics of hate to its most dangerous conclusion.

As the Washington Press correctly noted, Shetty also placed Trump in the same category as the authoritarian leaders of countries such as Russia, China, Egypt, the Philippines, and Venezuela:

The specters of hatred and fear now loom large in world affairs, and we have few governments standing up for human rights in these disturbing times. Instead, leaders such as al-Sisi, Duterte, Maduro, Putin, Trump and Xi are callously undermining the rights of millions.

In the report itself, The State of the World's Human Rights 2017/18, Amnesty accused the United States president of implementing an "anti-rights rhetoric of discrimination and xenophobia" (page 28), and risking the "lives and health of millions of women and girls around the world" by refusing to fund hospitals and healthcare initiatives which provide information about abortion (page 34).