Did Texas Issue an Amber Alert for 'Son of Chucky'?

The Texas Department of Public Safety told a local news station the notification was sent out by accident. 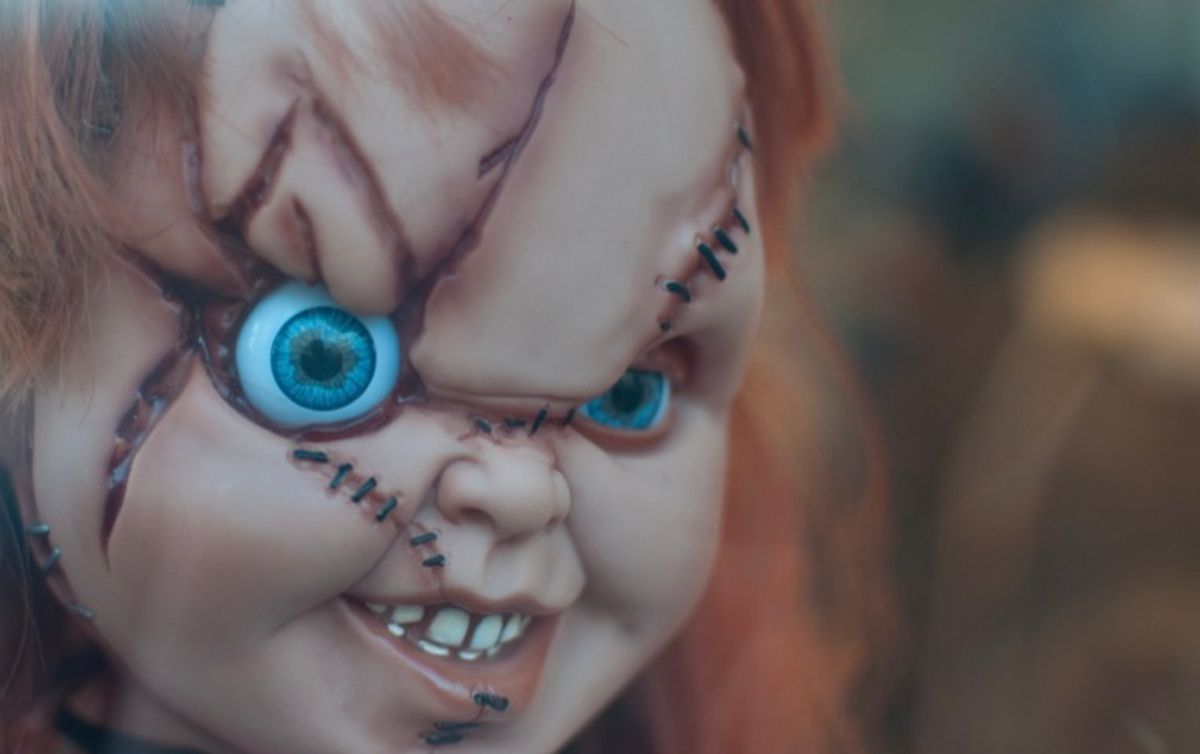 Claim:
The Texas Department of Public Safety sent out an Amber alert for the horror doll Chucky and his "son" Glen.
Rating:

If you live in Texas, don't worry. The murderous Chucky doll from the "Child's Play" horror film franchise isn't on the loose.

An Amber alert message sent out by the Texas Department of Safety (DPS) on Jan. 29, 2021, said Chucky was suspected of abducting Glen, who was Chucky's equally-creepy-looking "son" in one of the "Child's Play" sequels, "Seed of Chucky." An Amber alert ("AMBER" being an acronym for America's Missing: Broadcast Emergency Response) is an emergency broadcast notifying the public to be on the lookout for a missing child.

An image of the message can be seen in this tweet by a TV news outlet:

The test message is based on the "Child's Play" sequel "Seed of Chucky," in which the killer doll Chucky, who is possessed by the soul of a serial killer, has a son named Glen. The Chucky doll from the "Child's Play" films is probably one of the most widely known pop culture horror movie icons, which may be why the fictional characters were selected for DPS's system test.