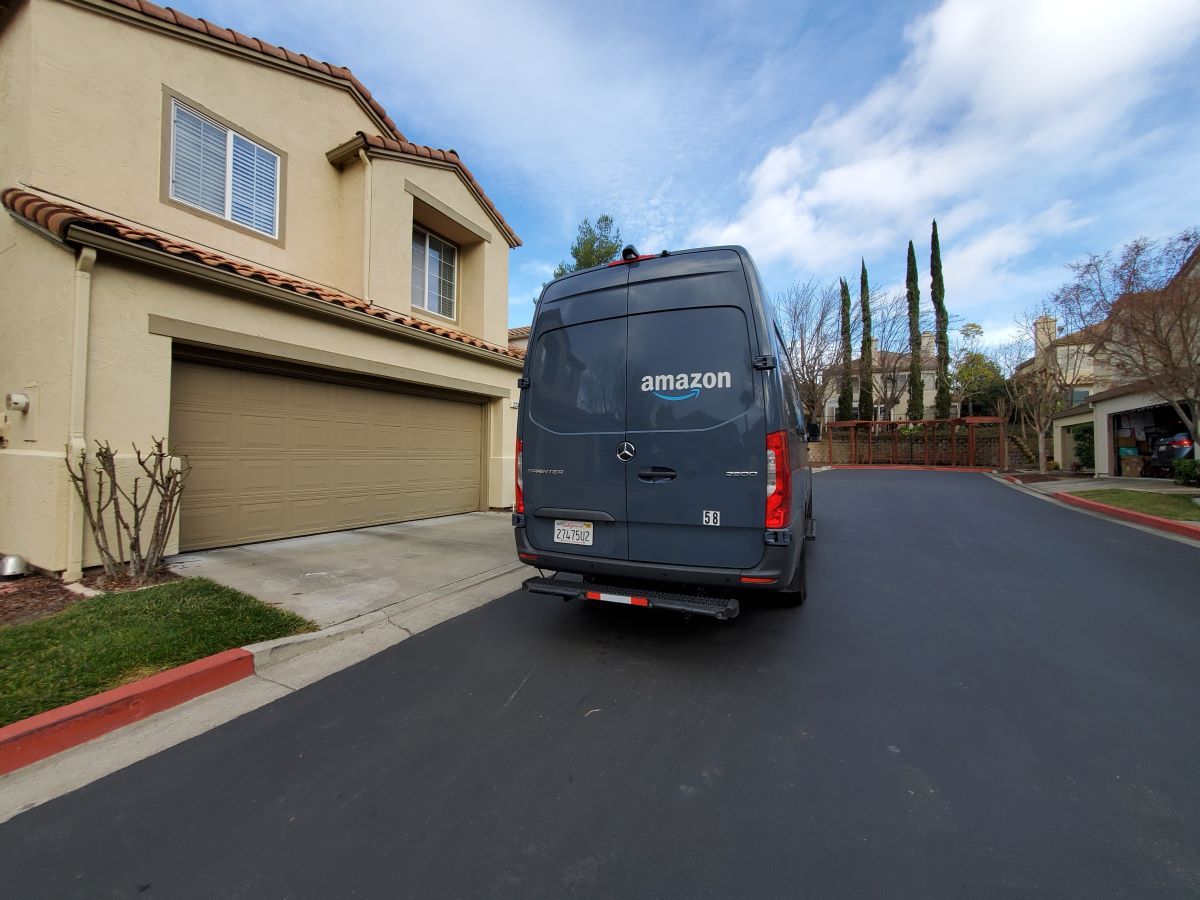 Amazon denied the accusation in a statement, saying the company had worked with the Trump administration in 2020 and also reached out to states to offer help. We have yet to receive independent confirmation from states that Amazon offered help with vaccine distribution.

On Jan. 20, 2021, the day U.S. President Joe Biden was inaugurated, online mega-marketplace and delivery company Amazon offered to help the Biden administration's plans to ramp up delivery of COVID-19 vaccines as the pandemic death toll in the U.S. soared past 400,000.

In a letter addressed to Biden and posted to Twitter, Amazon Worldwide Consumer CEO Dave Clark said, "Amazon stands ready to assist you in reaching your goal of vaccinating 100 million Americans in the first 100 days of your administration." Biden took office inheriting an out-of-control coronavirus pandemic after Trump had been heavily criticized for what has been described as a failed response.

One aspect of this was Trump's decision to forgo a federal government response and leave the acquisition of vital necessities like ventilators and personal protective equipment for health care workers up to the states. This resulted in chaos.

The Biden administration took a different approach by unveiling a national response, vowing to administer 100 million vaccinations in 100 days, which was the plan Amazon offered to help with.

But the claim that Amazon had played politics with the offer to help with Biden’s vaccine rollout is unsubstantiated.

Moreover, the origins of that claim appear to have been sourced from obscure social media accounts that posted it anonymously without any evidence.

Hours after Amazon posted the letter on Twitter offering the Biden administration vaccine distribution help, various social media users began ramping up chatter on the social media platform, trying to get the attention of various right-wing websites by replying to their tweets, claiming that Amazon had purposely held back its offer to help for political reasons.

These tweets were picked up in a story published by the Russian government-owned media and propaganda network RT on Jan. 21, 2021, headlined, "'Where were you a month ago?' With Trump gone, Amazon greets Biden with offer to help speed distribution of Covid-19 vaccines."

The RT story contains an anonymous tweet claiming without evidence that Amazon had been working with the Trump administration on vaccine distribution but when the work was finished, Amazon stayed silent purposely and waited for Biden to be inaugurated.

Neither the tweet nor the RT story explained why the Trump administration also stayed silent if there had in fact been anything to announce.

The claim made its way through the right-wing media echo chamber, with a boost from U.S. Sen. Lindsey Graham, R-S.C., during a Jan. 21 appearance on Fox News.

"I think what Amazon's doing is pretty disgusting if, in fact, they could have helped the Trump administration and they chose not to because they don't like him," Graham stated.

"I’m not aware of the timeline of when Amazon reached out," Psaki stated. "That sounds like a question for Amazon to me."

We did ask Amazon, and a spokeswoman for the company told us the claims that they held back their offer to assist with vaccine distribution were false. Here is Amazon's statement. We bolded a key portion:

Amazon’s interest is in helping Americans get vaccinated, full stop. We met with Trump’s Operation Warp Speed to offer assistance on vaccine logistics and we were redirected to the states. We then wrote to all governors offering to help distribute the vaccine. Throughout 2020, we partnered extensively with the Trump Administration to respond to Covid-19: we worked with the State Department to collect personal protective equipment from China when American doctors had none, we built new tools for researchers and public health authorities, we advised the US government on testing and more. To suggest that we waited to offer assistance for political reasons is simply wrong, Senator Graham.

For a sampling of states, we sent emails to the governor's offices of Oregon, California, and Nevada, and we left a message for the Washington state governor's office, asking for independent confirmation of Amazon's claim to have reached out to them to offer with vaccine distribution assistance, but didn't receive a response from any in time for publication. We also reached out to the White House Press Office asking for independent confirmation of Amazon's statement, and haven't received a response. We will update this post if we hear back with more information.

A spokesman for Maryland Gov. Larry Hogan stated that he was unaware of any such letter from Amazon.