Are 'Blue Lives Murder' Shirts Available to Buy on Amazon?

Social media users asked whether memes about the alleged shirts were factual. 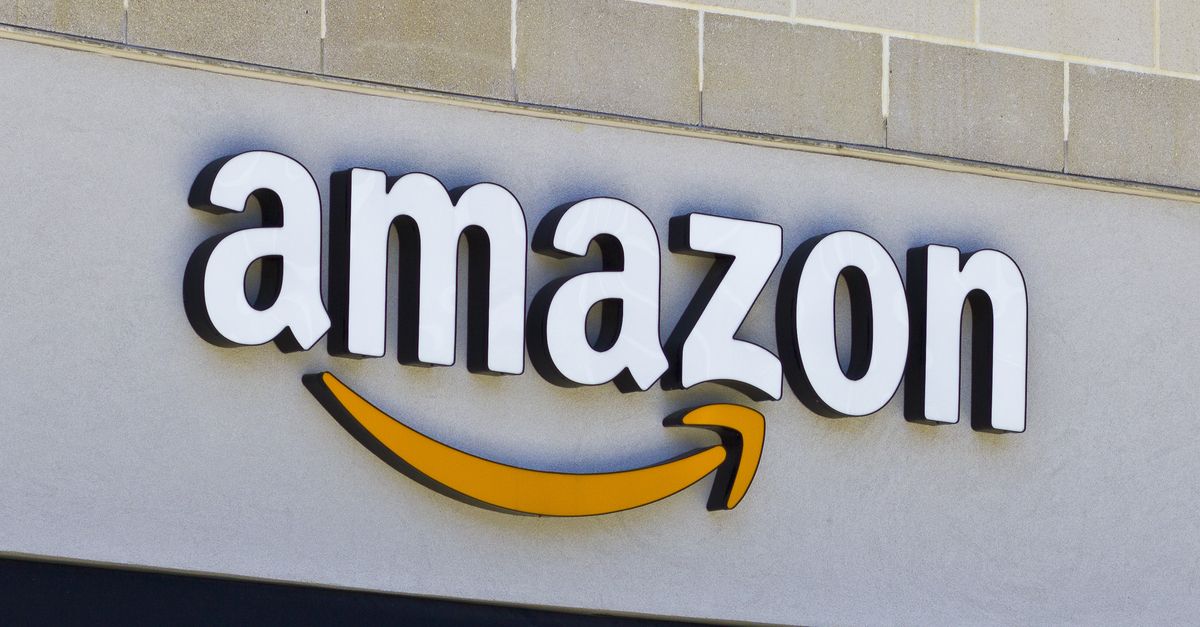 Shirts emblazoned with the phrase "Blue Lives Murder" can indeed be found and purchased on Amazon. The phrase is a play on "Black Lives Matter." Black Lives Matter activists and others across the U.S. have for weeks been protesting the killing of George Floyd, an unarmed Black man who died after former Minneapolis police officer Derek Chauvin kneeled on his neck.

Police officers and their supporters have sought to counter the Black Lives Matter movement with the phrase "blue lives matter," which was then co-opted, twisted, and emblazoned on shirts being sold on Amazon. The ones we located on the website were placed there by third-party sellers, however, not by Amazon. We sent Amazon a request for comment on the shirts but received no response in time for publication.