An online advertisement displayed in January 2021 said that Amazon Prime increased its prices for memberships to the online shopping service. 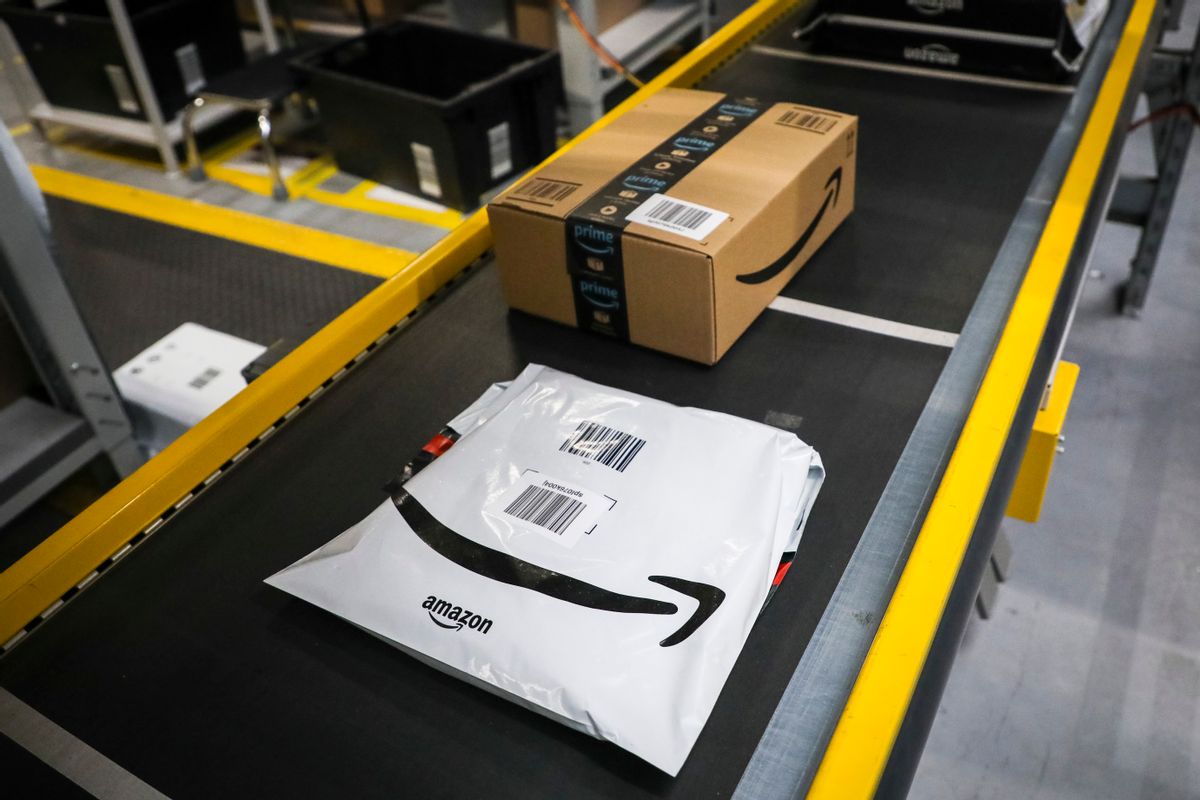 On Jan. 4, 2021, an online advertisement displayed the words: "Amazon Prime Increased Its Prices. Now What?" It appeared to refer to a purported recent price increase. The ad showed Amazon Prime boxes at a doorstep. However, this was somewhat misleading. As of Jan. 4, 2021, the prices for Amazon Prime's monthly and annual memberships had not increased since early 2018.

Readers who clicked the advertisement were led to an advertorial-style page for the Capital One Shopping browser extension, which used to be known as Wikibuy. The source code for the page revealed that it was originally published almost three years earlier. The original publish date in the page's code was Jan. 30, 2018.

The page included information about the browser extension that purports to "help you save money" while shopping online:

Amazon’s price hike for monthly Prime memberships has a lot of people wondering: Is Prime really worth it? Sure, 2-day shipping is great. But after Prime factors delivery into its prices, it can often be a more expensive option anyway.

Ask yourself: do you really need 2-day shipping on everything you buy? For waiting a few more days, you could find a better priced option.

But you probably don’t want to spend your time searching for those prices either. That’s where Capital One Shopping comes in. While you shop online, this five-star Chrome extension helps you save money — automatically.

It was true that in January 2018, an announcement was made that the monthly price for Amazon Prime would be increased from $10.99 to $12.99. BBC reported at the time that the annual membership price wasn't yet being changed:

The annual cost of Prime, which includes two-day shipping and video streaming, was unchanged at $99.

Amazon said the change does not affect the UK or other countries.

Amazon has focused on boosting Prime subscribers, which its chief financial officer has called its "most important customer base."

However, three months later in April 2018, The Seattle Times also reported that, in addition to its monthly rate hike, the Amazon Prime annual membership price would also be increasing from $99 to $119.

The tech giant's Amazon Prime membership includes a wealth of shopping and entertainment benefits. As of January 2021, the monthly price for Amazon Prime in the U.S. was still $12.99, while the annual membership remained at $119.