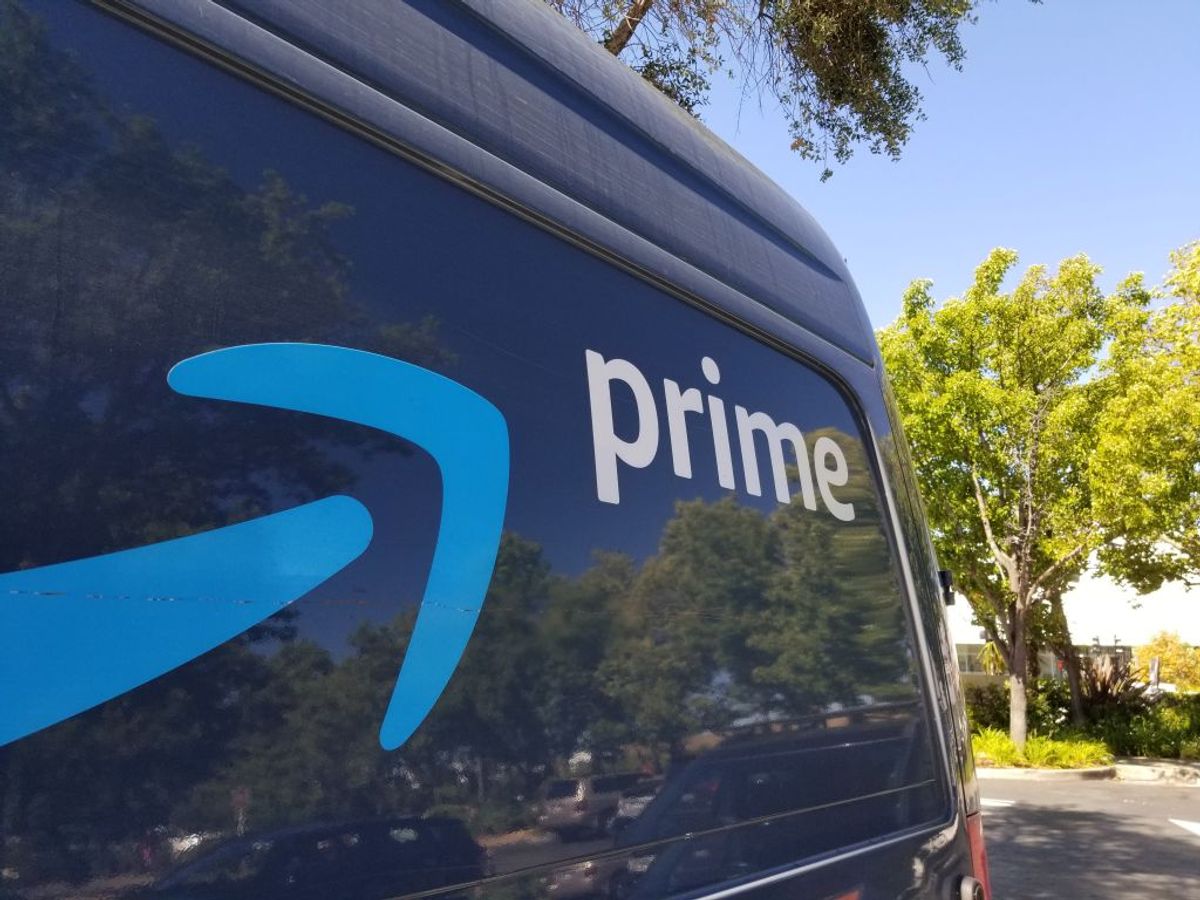 In early December 2020, social media users and various news outlets reported that members of the public have been targeted by scammers posing as Amazon representatives. The scammers called people's phones, saying they have large balances on their Amazon Prime accounts.

The scammers, per the reports, were attempting to get customers to give over personal or account information so that they could steal their money.

In a statement emailed to Snopes, Amazon said, "Any customer that receives a questionable email or call from a person impersonating an Amazon employee should report them to Amazon customer service. Amazon investigates these complaints and will takes action, if warranted."

This type of scam is known as a "business imposter scam," according to the U.S. Federal Trade Commission. Per the FTC:

Scammers love to use the same old tricks in new ways. One of their favorites is to pose as a business or government official to pressure you into sending them money or personal information. Now, some scammers are pretending to be popular online shopping websites, phishing for your personal information.

For example, you get a call from someone who claims to be with “Amazon.com.” (Spoiler alert: they’re not really from Amazon.) The voice on the phone will say that your credit card has been charged a large amount of money for some order. Then, they’ll give you the “Amazon Support” phone number and tell you to immediately call if you didn’t make that purchase.

The FTC recommends that if members of the public receive such calls, they should hang up, check their accounts for potential theft, and report the call to the business that the caller was impersonating.

For the record, Amazon would not call customers asking for sensitive personal information, according to the company. Amazon customers can also check up on their account security by visiting appropriate links here.

Updated to include statement from Amazon.