No, Amazon Didn't Fire Workers Who Didn't Clock Out After Getting Buried in Rubble

The claim originated on a website known for satirizing current events. 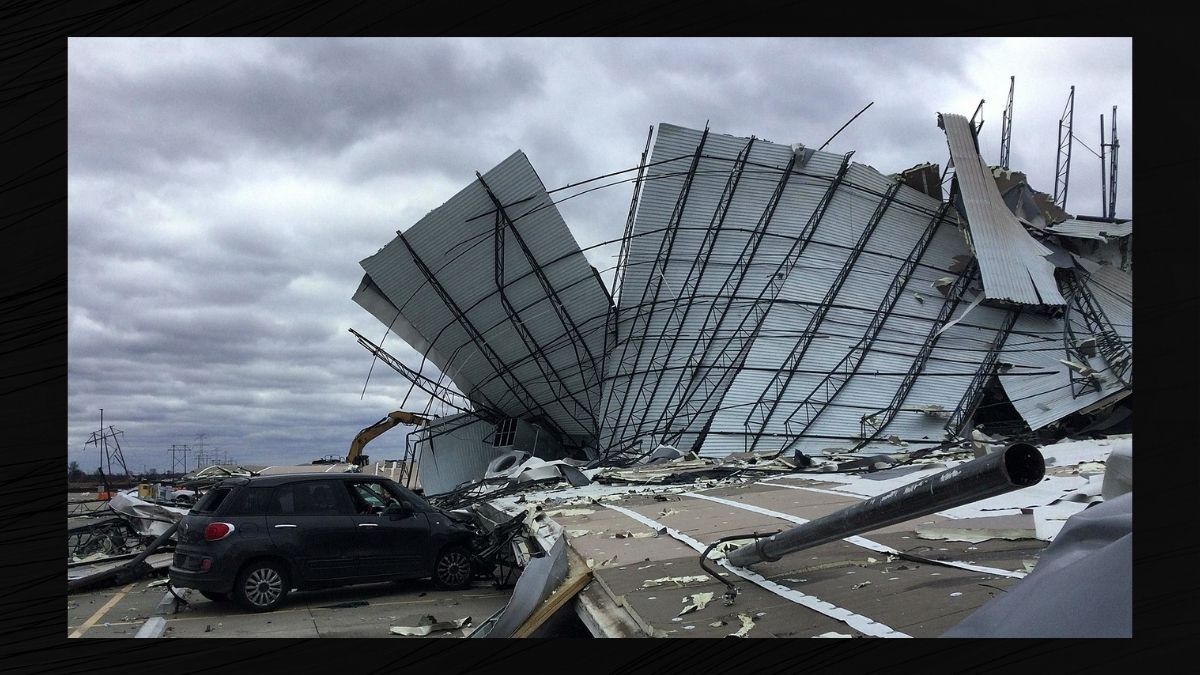 Claim:
Amazon fired employees who didn't clock out after getting buried in rubble during a tornado.
Rating:

On Dec. 14, 2021, The Onion published an article stating that online retail giant Amazon had fired warehouse employees for not clocking out after a deadly tornado destroyed a distribution center in Edwardsville, Illinois, killing six workers.

The article poked fun at the mega-corporation after reports that workers at the facility in Edwardsville weren't allowed to leave as historically-destructive tornados bore down on them on Dec. 10, 2021:

EDWARDSVILLE, IL—Following last week’s deadly tornado strike on one of its warehouses, Amazon fired all employees at the facility who failed to clock out after they were buried in the rubble of the collapsing building, sources within the online retailer confirmed Tuesday. “If your time card does accurately reflect when you stopped working on that day, then you are stealing from this company, plain and simple,” said Lewis Hogan, a human resources executive at Amazon’s Seattle headquarters, explaining that the workers in question continued logging hours even though they had ceased to perform their assigned tasks once the fulfillment center’s walls and ceiling tumbled down upon them.

This item was not a factual recounting of real-life events. The article originated with a publication with a long history of satirizing news. The Onion's "About" page reads:

"The Onion uses invented names in all of its stories, except in cases where public figures are being satirized. Any other use of real names is accidental and coincidental. The Onion is not intended for readers under 18 years of age."