Animal welfare charities were the most popular with Amazon customers participating in the program. 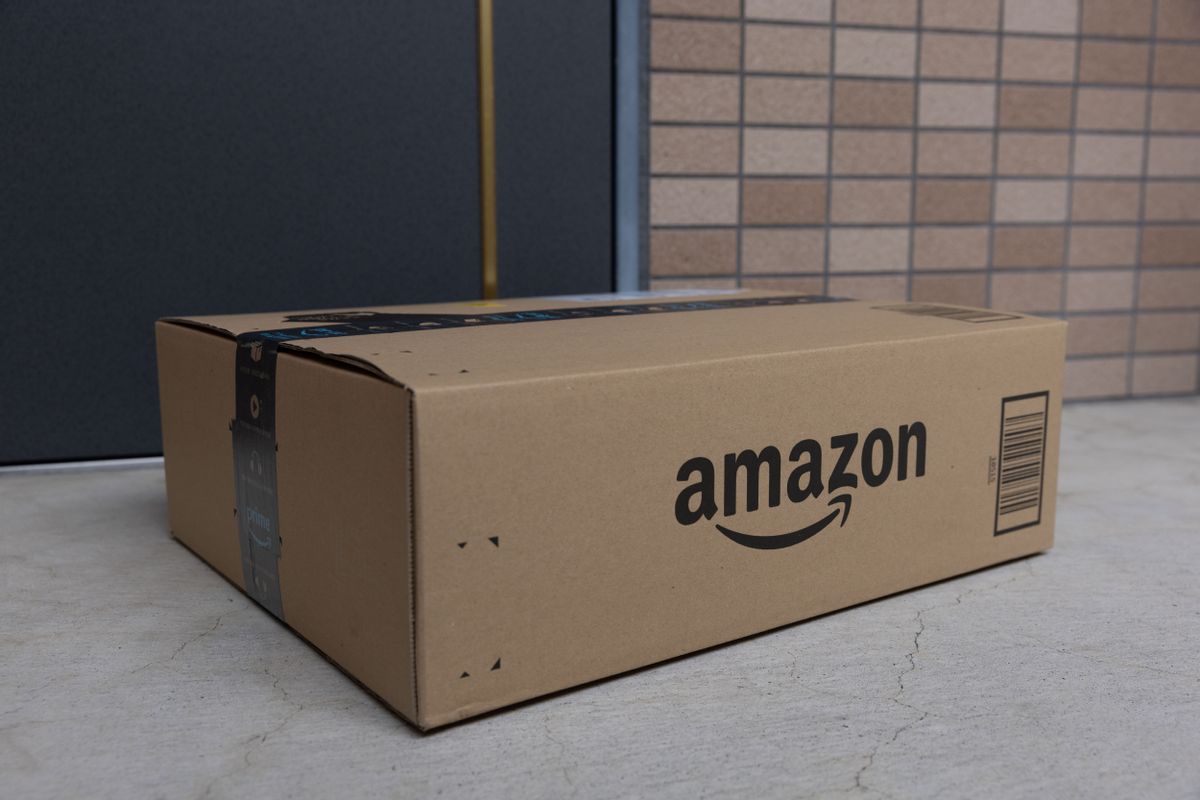 Online shopping giant Amazon announced on Jan. 18, 2023, that it would be closing down its popular AmazonSmile charity program.

After launching in 2013, a letter from Amazon addressed to customers said, "the program has not grown to create the impact that we had originally hoped." With so many eligible organizations, "our ability to have an impact was often spread too thin."

The company plans to "wind down" the AmazonSmile by Feb. 20, 2023, according to the letter:

To help charities that have been a part of the AmazonSmile program with this transition, we will be providing them with a one-time donation equivalent to three months of what they earned in 2022 through the program, and they will also be able to accrue additional donations until the program officially closes in February. Once AmazonSmile closes, charities will still be able to seek support from Amazon customers by creating their own wish lists.

The decision to end the program drew disappointment, criticism and skepticism about the reasons behind the decision, and according to Amazon's own statements, AmazonSmile has raised hundreds of millions of dollars for charities.

AmazonSmile is a customer-driven giving program. It operates on a similar website (smile.amazon.com), where customers can browse products and make purchases, the same way they do on the main Amazon shopping site. By using AmazonSmile, however, they opt to donate 0.5 percent of the price of eligible products to charities they select.

In 2020, the company announced that Amazon shoppers surpassed $215 million in donations, while it also says that customers have raised more than $400 million since the launch of the program in 2013.

Charities that help animals were most popular with donors, while causes that focus on education, health, and disaster relief were also popular. "Charities with a focus on civil rights and social action saw nearly 70% growth in donations from AmazonSmile in the last year," the company stated at that time.

The causes listed by the company in its 2023 announcement as charity priorities after the closure of AmazonSmile include housing equity, computer science education for kids, food bank donations, disaster relief, and support for local nonprofits.

Although the company framed the closing of the charity program as a way to more effectively donate to charitable causes, technology news site TechCrunch reported that it's part of broader cost-cutting measures, with the company laying off thousands of employees:

The end of the program is going to have an impact on Amazon's bottom line in two ways. First, the company no longer has to set aside 0.5% on purchases made on AmazonSmile. Second, there were people actively working on the separate storefront, charity relationships and more. Shutting down AmazonSmile means that the company can lay off some people who were working on the program.

We sent an email to Amazon asking for more information about its decision to close AmazonSmile, and will update this story when and if we receive a response.