A misleading online advertisement with a picture of former child star Amanda Bynes claimed she now had a job "working 9-5" in product support. 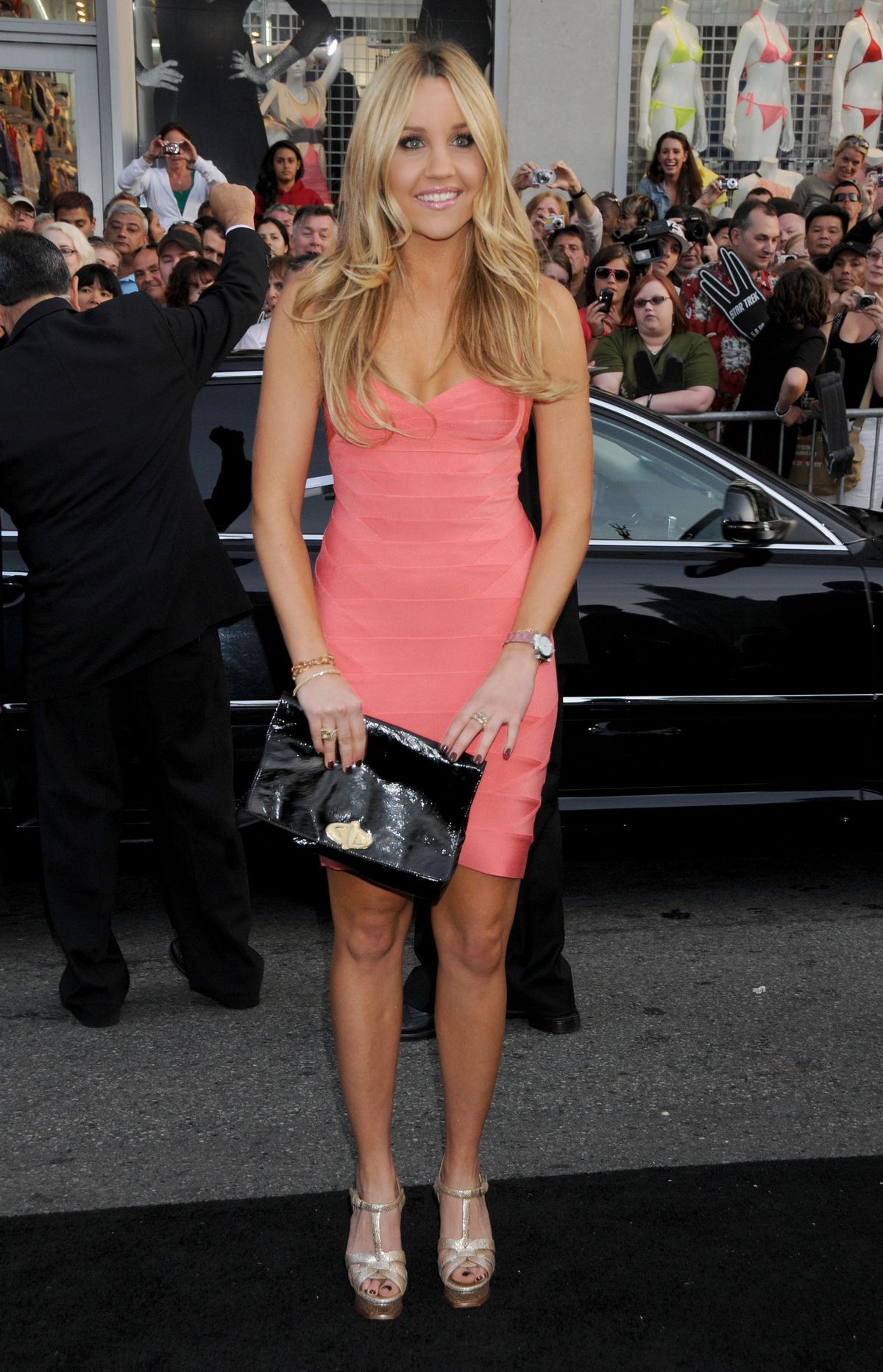 Former child actress Amanda Bynes has been featured in misleading clickbait advertisements for several years, whether they were about her former work in the movie industry, what she was doing now, or a purported new job.

For example, a freeze-frame from a scene in the 2006 feature film "She's the Man" was displayed in countless ads. In the scene, Bynes lifts her shirt to prove she's a woman. Her character spent much of the movie pretending to be a boy so that she could play soccer. However, she did not appear topless in the film, despite what was implied by various ads. One ad claimed: "[Photos] Top 17 Most Paused Movie Moments." In January 2021, another online advertisement included the same moment from "She's the Man." It also featured a second picture of Amanda Bynes purportedly now "working 9-5" in a product support job. The ad claimed: "She Was A Super Star, Now She's Working 9-5."

Readers who clicked the ad were led to a lengthy slideshow article on Gazillions.com. Its headline read: "Former Stars Who Now Have Normal Jobs." Like the ad with the pictures of Bynes, the page for also said that she worked a job in "product support." The description on the page claimed that she "returned to work in the support industry." This ad and story were both misleading. The photograph was real. It's also true that her mechanic-style shirt said "Willie Product Support." However, the picture of Amanda Bynes did not show a her "now" working a new job "9-5." The shirt simply seemed to be a style choice. It may also have been a joke based on the supposed company name. Also, the person's name on the shirt said "Rich."

A story from Us Weekly included the same picture with this caption: "Amanda Bynes leaves a nail salon on October 10, 2019." Several other photographs from the same day were also published by In Touch Weekly.

Bynes was perhaps best known for her work in the 2003 film "What a Girl Wants." She also appeared in "Hairspray," "Easy A," and "Big Fat Liar." The former child star got her start on the wildly popular 1990s Nickelodeon television series "All That," as well as "The Amanda Show."