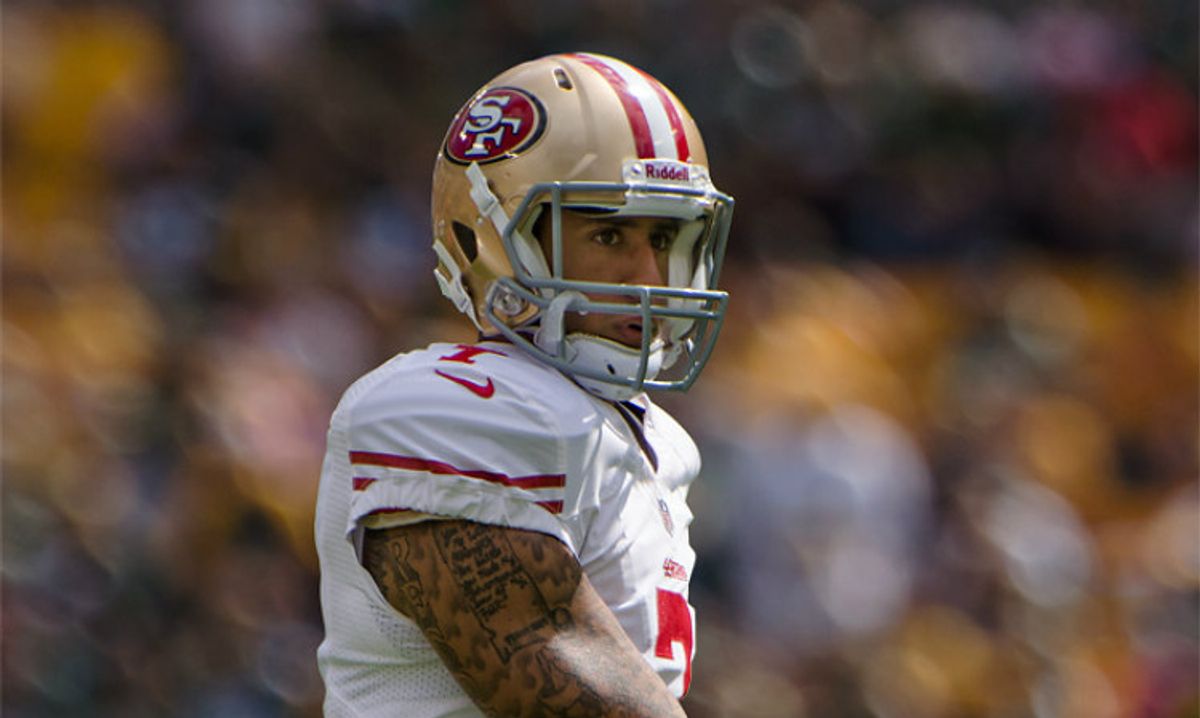 Claim:
The former Florida representative and wrote an angry column about 49ers quarterback Colin Kaepernick on his personal blog.
Rating:

Allen West, a conservative commentator and former Florida legislator, wrote a post on his personal blog blasting NFL quarterback Colin Kaepernick. In the post, dated 28 August 2016, West said that the San Francisco 49ers QB should have kept his opinions to himself:

However, I would recommend a simple scripture from the wise King Solomon for Mr. Kaepernick, Proverbs 17:28 (NIV): “Even fools are thought wise if they keep silent, and discerning if they hold their tongues.”

Or, as the old folks down South would say, “best for a stupid person to keep their mouth shut and not open it and let everyone know they are.”

West then went on to list several Democratic lawmakers, including President Barack Obama, whom he considered to be oppressing African-Americans:

Perhaps you didn’t know Barack Obama was the one who cancelled the DC school voucher program for deserving young black children — talk about oppression. Is that something you’re willing to do, or is it just too difficult?

Kaepernick refused to stand during the playing of the U.S. national anthem out of protest during an exhibition game on 26 August 2016, explaining that:

I am not going to stand up to show pride in a flag for a country that oppresses black people and people of color. To me, this is bigger than football and it would be selfish on my part to look the other way. There are bodies in the street and people getting paid leave and getting away with murder.

Kaepernick's act of protest has sparked an outpouring of online controversy and rumors. The NFL and Kaepernick's team have been generally supportive of the player, saying that he isn't required to participate in pre-game ceremonies and that they value freedom of speech.