Did Allen Iverson Say He Spent $40K at TGI Friday's, Not a Strip Club?

An alleged quote from the NBA star has amused internet users for years. 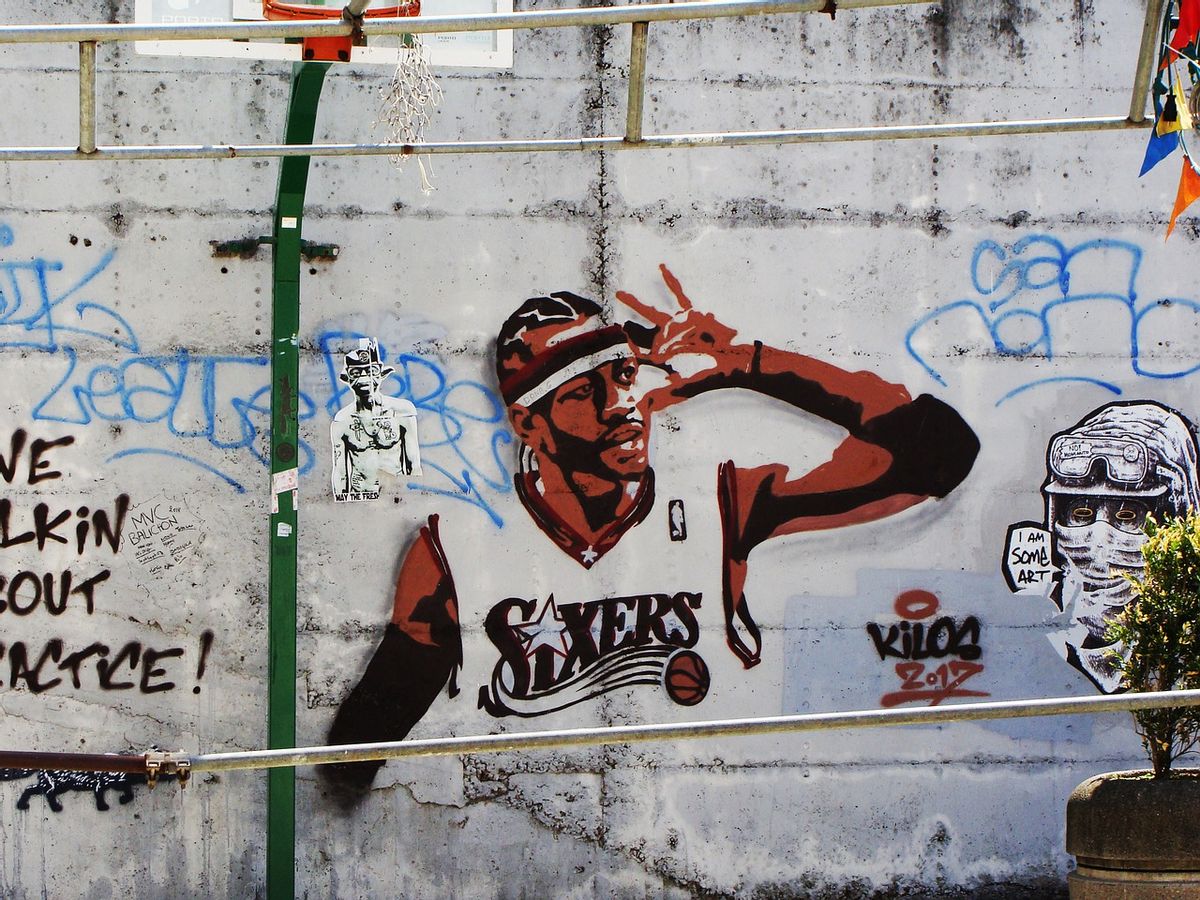 On Dec. 24, 2020, a quote ostensibly uttered by former NBA player Allen Iverson in which he denied (and then seemingly confirmed) a rumor that he occasionally spent $40,000 at a strip club was circulated on social media: This is not a genuine quote from Iverson.

The fake quote first started circulating in 2015 in response to a comment from Iverson's former teammate Matt Barnes. In an interview with Sports Illustrated, Barnes said that his former Philiadelphia 76ers' teammate Iverson would spend $30,000 to $40,000 every time he went to a strip club.

Allen was the first guy that showed me how NBA players spend money in strip clubs. That guy went. HARD. He'd throw so much money, and this was when I was first in the league, that I used to take my foot and scoop the s--t under my chair and either re-throw it or put some in my pocket. He'd throw $30,000, $40,000 every time we went. I'm like, "You realize what I can do with this money?"

While Barnes' quote is real, Iverson's response is not.

USA Today investigated the quote at the time and found that it came from the "Bell Curve," a Philadelphia City Paper column that took a humorous look at the "quality of life" in the city.

Here's a screenshot of the "Bell Curve" published in the Philadelphia City Paper on May 6, 2015. The humorous nature of this column can also be gleaned by examining other items in the "Bell Curve," such as the claim that Philly Magazine endorsed Mayor Jim Kenney because he was "the white one." Iverson did, however, once comment on Barnes' claim. In an interview with CBS News, Iverson said: