Is This a Real Interview with Dad of Colorado Springs Shooting Suspect?

Five people were fatally shot at an LGBTQ night club in November 2022. 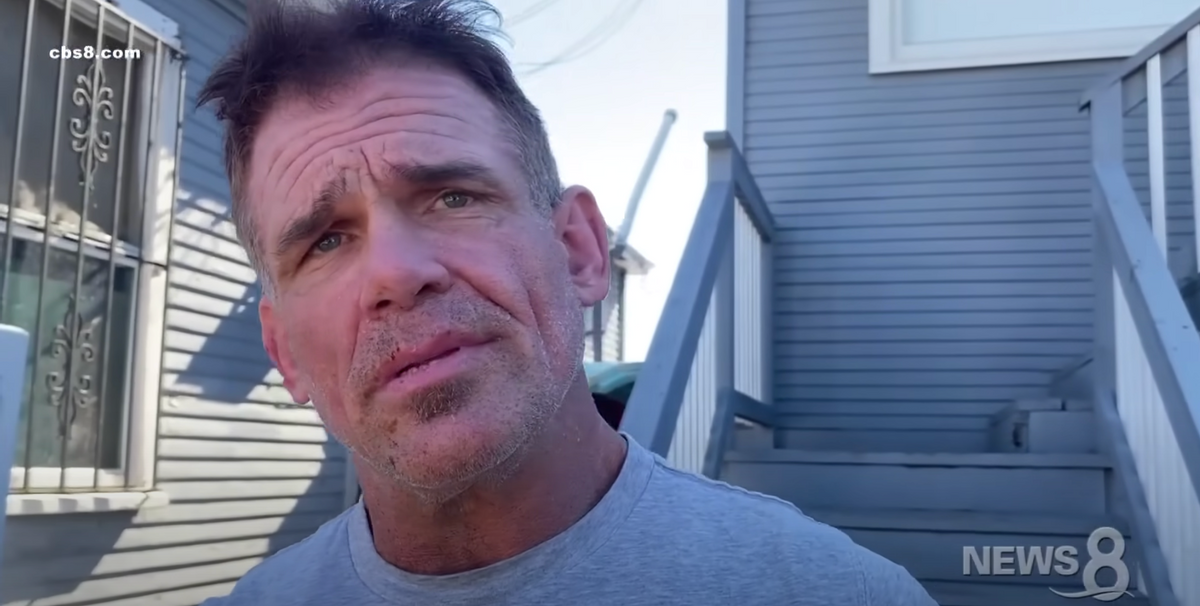 Image Via Screenshot via CBS8/YouTube

Claim:
In a news interview, Aaron Brink, the father of the suspected Colorado Springs mass shooter, spoke out about his child’s actions.
Rating:

A clip of a man claiming to be the father of suspected Colorado Springs mass shooter Anderson Lee Aldrich went viral in late November 2022. Aldrich is the main suspect behind the fatal shooting of five people at an LGBTQ nightclub on Nov. 20, 2022, according to officials.

Aldrich's father is indeed Aaron Brink, who says he is a mixed martial-arts (MMA) instructor, former pornographic actor, and former MMA fighter, and the interview clip is real.

In the interview, which was conducted on Nov. 22, 2022, Brink described himself as a Mormon, a conservative, and as "anti-gay." He told the interviewer with CBS8: "They started telling me about the incident, a shooting ... And then I go on to find out it's a gay bar. I got scared, 'Shit, is he gay?' And he's not gay, so I said, phew …"

The clip is taken from a longer interview and takes place after the 10-minute mark in the below video:

Brink was estranged from his child (who identifies as non-binary and prefers plural pronouns) and said in the interview that Aldrich's mother told him in 2016 that their child, Nicholas Brink, had changed their name to Anderson Aldrich, and had killed themself. But around six months before the shooting, Aldrich called Brink and argued with him over the phone, the father claimed.

After learning details of the mass shooting, however, Brink added that he was shocked: "There's no excuse for going and killing people. If you're killing people, there's something wrong. It's not the answer."

Brink also said he taught his son how to fight: "I praised him for violent behavior really early. I told him it works. It is instant, and you'll get immediate results."

He also addressed the victims of the shooting: "I'm sorry for your loss. Life is so fragile, and it's valuable. Those people's lives were valuable. You know, they're valuable. They're good people, probably.  It's not something you kill somebody over. I'm sorry I let my son down. [...] I love my son no matter what. I love my son. Please forgive my son."

According to The New York Times, by 2016 Brink had been arrested numerous times on drug-use charges and erratic driving. The shooting suspect's mother, Laura Voepel, was reported to have suffered with a decades-long battle with mental illness and a difficult upbringing herself, and had numerous run-ins with the law over the years, the news story says.

Aldrich is expected to be formally charged in a Dec. 6, 2022, hearing.