All Time Low in Dating 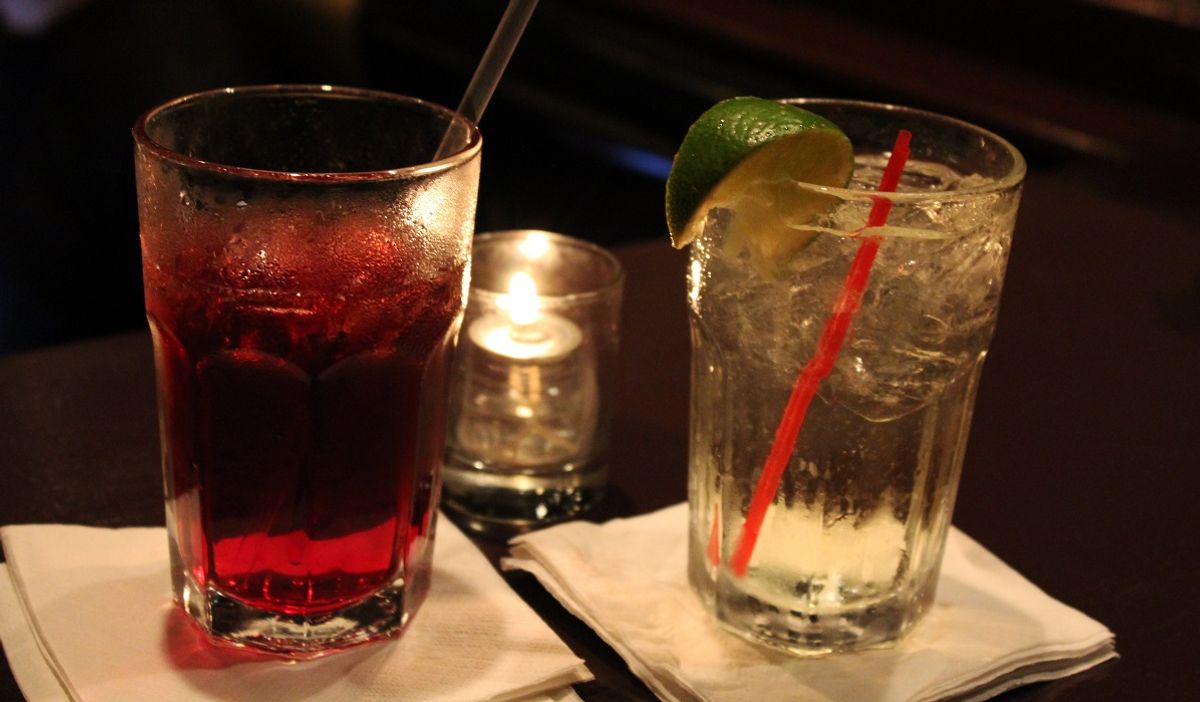 In the tradition of the Claire Swire embarrassment of 2000, the Peter Chung scandals of 2001, and the Jacqueline Kim infamy of 2002 comes this latest entry in the Internet's ongoing "How to Broadcast Embarrassing Details About Your Love Life to Millions of Strangers All Over the Planet" contest. This contestant's submission began appearing in inboxes around the globe in September 2002, as usual prefaced by a server-choking list of e-mail addresses and added comments from people who have passed it along to an ever-widening circle of recipients.

Please, read my email first. Then read her email, I think that she was forwarding my email to a friend but hit reply instead. You will love this.

Ok first - here is the e-mail I received from Tripp, the new guy I met last week. If you want to go out, perhaps we can get him to pay for drinks at Park. Since we have not slept together, he will of course be trying to impress me and will, therefore, do anything I ask. Unlike John, who fell asleep during sex last night. I went over to his place last night around 11:30. We started having sex. When I noticed his eyes were closed for a little too long, I said "John wake up." At which, point he shot up saying "what'd I miss." Yes, I think that is a new low.

Let me know about tonight. I think you need company.

So are you off to the Bon Jovi show tonight in Times Square? Sounds like it is going to some turnout. What division of audit are you in for PWC? Are you heading out tonight? A friend of mine is leaving for MBA School in France so, he is throwing himself a going away party at Park, ever been? What are the plans for this weekend, recovery from the long weekend or adding just a little more hurt to the situation?
TTFN,

The setup in this example is that a woman, Mary Callahan, receives an innocuous e-mail greeting from a fellow, Tripp Murray, whom she'd met the week before. Mary, seeking to help out a friend in need of company, forwards Tripp's message to a girlfriend of hers and suggests the three of them go out for drinks; Tripp will be happy to agree to this scheme and spring for their drinks to boot, Mary confides, because since "we have not slept together, he will of course be trying to impress me and will, therefore, do anything I ask." Mary also confides to her girlfriend the embarrassing detail that her previous night's date had fallen asleep while they were having sex, an event she describes as "a new low." However, Mary doesn't pass Tripp's message and her added commentary along to her girlfriend as she intended — she accidentally forwards them to Tripp himself!

Is this, like the other examples linked in the opening paragraph, a bona fide gaffe, or is it, like 1999's Bryan Winter revenge tale, a likely fabrication? We don't know yet. The e-mail addresses and phone numbers included in the text are indeed valid, but we've been unsuccessful so far in eliciting any confirmatory information from the people behind them. As an Internet sage warned, though:

A word of advice to the ladies, if you're gonna be this shallow - don't leave a written record behind in e-mail.