Only Women Showed up to the U.S. Senate After a Snowstorm? 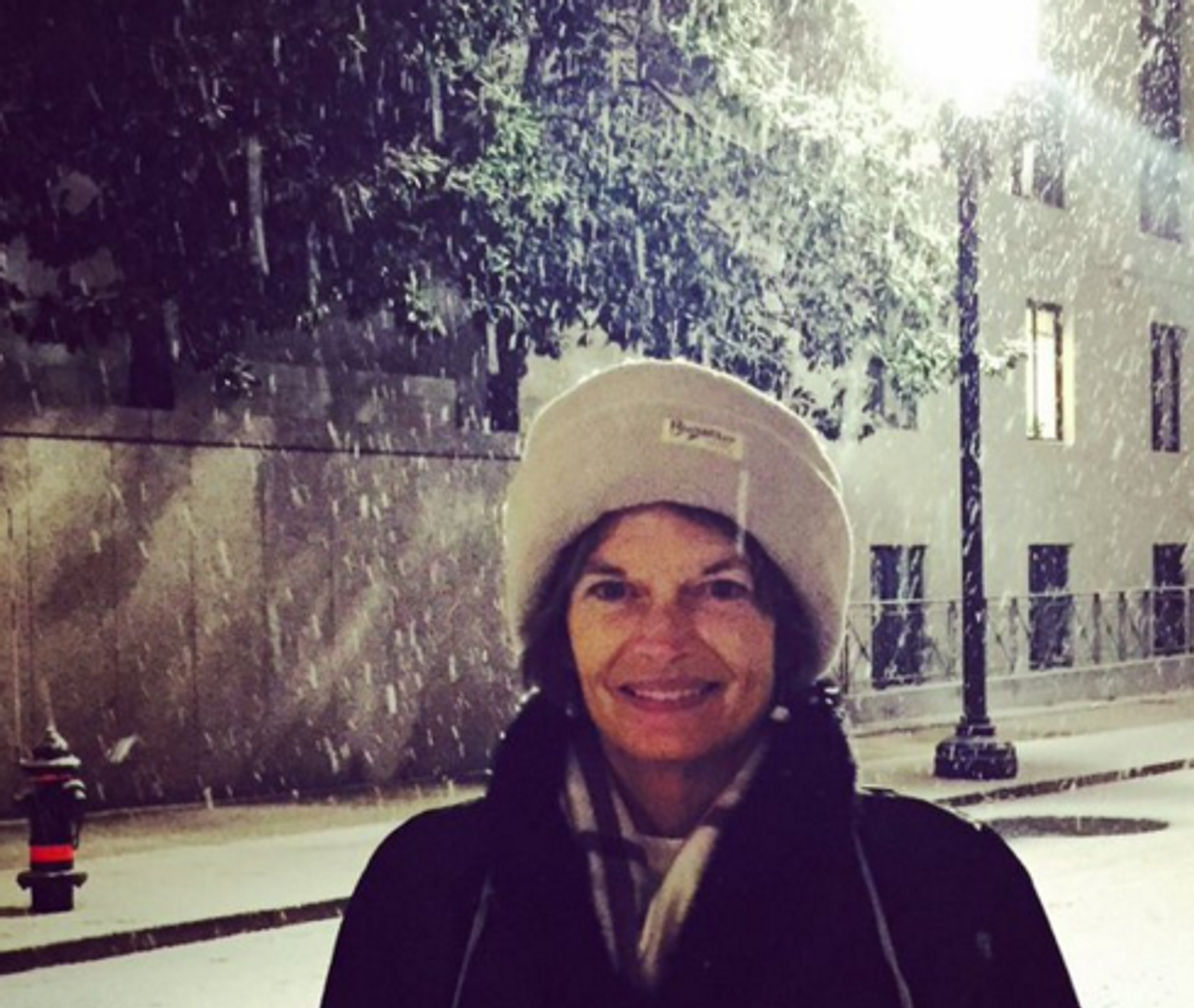 On 26 January 2016, Senators Lisa Murkowski (R-Alaska) and Susan Collins (R-Maine) presided over a brief administrative session to postpone U.S. Senate business an additional day due to the onset of Winter Storm Jonas. While making her comments, Murkowski noted:

Perhaps it speaks to the hardiness of women who put on your boots and your hat on and slug through the mess that is out there."

While Murkowski's above-quoted comment is accurate, it led to two misconceptions about the Senate session on 26 January 2016:

These misconceptions were illustrated in a viral Facebook video from Now This:

Only Female Senators Showed Up To Work After The Snowstorm

The Washington Post reported that Senate votes scheduled for Monday were postponed until Wednesday due to the snowstorm, and while the floor was open on Tuesday for senators who wanted to speak, there were no roll call votes that day:

The Senate will reconvene Tuesday afternoon and will be open so that senators may speak if they want, but there will be no roll call votes, leadership aides said.

While Sen. Murkowski's observations were true, it isn't completely accurate to say that male senators didn't show up for work, as the primary focus of Tuesday's session was to postpone business until Wednesday.

Murkowski even noted that it was "understandable that we would allow a period of time for our colleagues to return to the Senate" due to the severe weather:

"What we have just done is move consideration for the energy bill from today to tomorrow. A little bit unusual. But given what we have seen here, not only in Washington DC but all around the East Coast. With the weather, the blizzard of 2016. It is understandable that we would allow for a period of time for our colleagues to return to the United State Senate."

While female senators presided over a brief session on 26 January 2016 and no male senators were present for the session, there were some men present in the Senate chamber.