Did All Christian Churches in Dearborn, Michigan, Close in April 2018?

A notorious producer of fake news attempted to provoke outrage with yet another fabricated memetic claim. 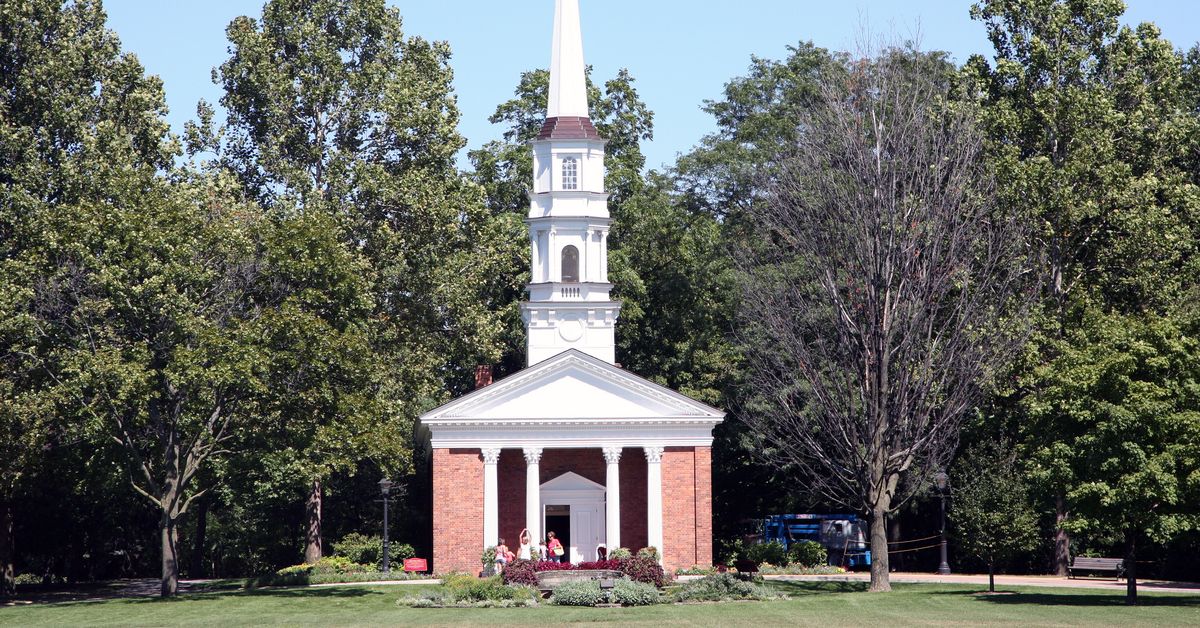 Claim:
All Christian churches in Dearborn, Michigan, have closed as 18 April 2018.
Rating:

On 25 July 2018, the "America's Last Line of Defense" Facebook page posted a meme claiming that all Christian churches in Dearborn, Michigan, had closed as of "Friday, April 18th, 2018" in conjunction with a sharp rise in that city's Muslim population over the previous year: Of course, this was not true. Dearborn is home to a large Muslim population, but Muslims haven't supplanted the non-Muslim population of Dearborn to the point that all of the city's Christian churches have given up and closed down.

Simple online searches document plenty of Christian churches still operating in Dearborn, as do multiple post-April 2018 news articles describing ongoing church activities in Dearborn. Similar searches also turn up not a single news outlet (or other source) reporting the closure of every Christian church in all of Dearborn, something that would have been a highly newsworthy event had it occurred. (And a quick glance at a calendar shows that 18 April 2018 was a Wednesday, not a Friday.)

This mendacity is par for the course at America's Last Line of Defense, which is part of a network of fake news sites dedicated to spreading political misinformation under the guise of proffering “satire."