An annual pedophilia pride day, supposedly known as 'Alice Day,' is not widely celebrated by child molesters every year on April 25. 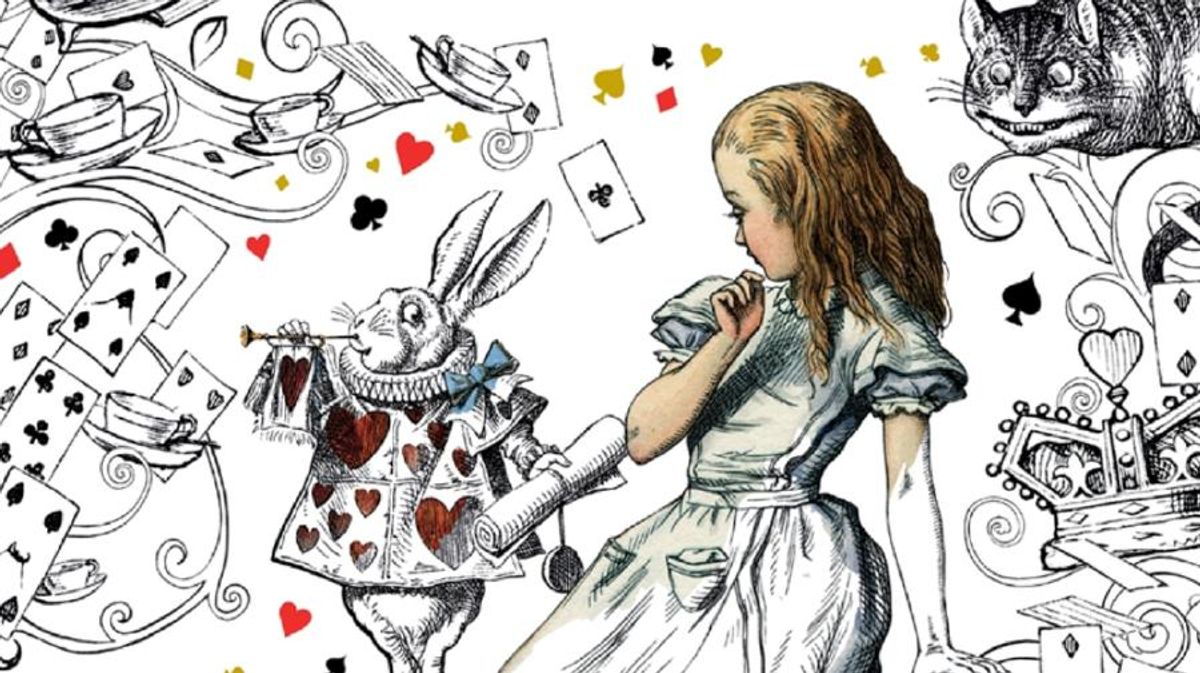 Claim:
Parents should be extra careful with their children during the annual "Alice Day" or "Pedophilia Pride Day" celebration on April 25.

According to a widely-circulated warning on social media, parents should be extra careful on the unofficial holiday of "Alice Day" (April 25), also known as Pedophilia Pride Day, since predators will be stalking their neighborhoods for child victims.

Although there may be no harm in keeping extra careful watch over your children on it should be noted that warnings about "Alice Day" are largely based on an unofficial, very small idea that was spread on a few Internet forums several years ago and does not appear to represent an organized phenomenon meriting the attention of law enforcement.

There is no mention of "Alice Day" or "Pedophilia Pride Day" on the web sites of the FBI or the Department of Health and Human Services' Children's Bureau. The Facebook group "Police Alerts reports" did post a warning about on 2014, but that alert actually originated with the blog Time to Start Caring and not a police department:

It's called Alice Day, named after Alice Liddell and Alice In Wonderland, originally Pedophile Pride Day. There is a whole story circulating the net that this holiday was named after the story that we all love so much. Wow, show you what twisted minds will do. This holiday for pedophiles is this upcoming week. On this holiday the pedophiles celebrate, rape and molestation of little girls. It is okay to celebrate by loving a female child that day. Ugh, how disgusting is this, that we live in a society that allows this sick animals to go around saying these things about our loved ones.

April is Child Abuse Awareness month and coincidentally (or karmically), it is also the month in which child rapists/molesters/"lovers" reserve for their special "it's okay to sexually assault children" day — "Alice Day." Alice Day is to sexual predators of children what Christmas is to Christians.

April 25th. Please watch your children. This is the best defense against any predator out there. They are looking for latch key kids, kids neglected, kids from chemically abused parents, single parents, kids without rules.

Law enforcement and government protective agencies have not found "Alice Day" threatening enough to issue a warning about that alleged pedophilia pride holiday, and many commenters have scoffed at the suggested notion that child molesters are a relatively well-behaved lot until the occurrence of an annual "it's okay to sexually assault children" day provides them sanctioned license to give into their urges.

In 2009 blogger Lindsey Ashford reproduced what she presented as comments made by dozens of alleged pedophiles talking about Alice Day in various Internet chat rooms, but since the forums referenced in her blog posts about Alice Day are no longer online, it is impossible to verify their authenticity. It should also be noted that Ashford, who conducted her research for the now-defunct Wikisposure web site, provided no evidence that the comments she published were issued by real sexual offenders.

Regardless, the hacking collective Anonymous found the concept of "Alice Day" sufficiently provocative that they reportedly planned a distributed denial-of-service (DDOS) attack on the web site of NAMBLA (the North American Man/Boy Love Association) and several other pedophilia-related web sites in 2013:

In corners of the Internet that will make you ill, pedophiles wait to receive an onslaught of attacks.

It's Alice Day, a public "pedophile pride" day inspired by the relationship between the author Lewis Carroll and his young muse, Alice Liddell, for whom Alice in Wonderland was written. April 25 is supposedly the day in 1856 that Carroll met 4-year-old Alice, sparking a lifelong infatuation.

In one pedophile's own words, republished on a predator watchdog site, April 25 is a day to "rejoice in the gift of girllove and affirm the ideal so aptly typified by this special relationship." In 2013, it's also the day the hacker group Anonymous plans to bombard a long list of online targets with DDoS attacks, leaking suspects' personal information and defacing their websites.

As for the nomenclature of this "holiday," the notion that Alice's Adventures in Wonderland author Lewis Carroll (the pen name of Charles Dodgson) was himself a pedophile is a highly debated one, fueled by a modern reinterpretation of social behaviors that are difficult for many contemporary readers to comprehend:

It is true that the Reverend Charles Lutwidge Dodgson, otherwise known as Lewis Carroll, author of the inimitable classics Alice in Wonderland and Alice Through the Looking Glass, liked little girls. Or, as he once wrote: "I am fond of children (except boys)." He took exquisite, melancholy photographs of little girls. He befriended little girls on trains, and beaches, and in the houses of friends. And one particular little girl, Alice Liddell, came to be his muse and great passion.

Unfortunately for Dodgson, the 21st century does not look kindly on a single man who is beguiled by seven-year-olds. Feminist critics have darkly suggested that Dodgson was a paedophile. They have condemned the beautiful photographs he took and objected to his objectification of the immature female body, and read all sorts of rapacious nonsense into the Alice books. At the other extreme, many of Dodgson's defenders have protested too much. They have attempted to argue that he was utterly without feelings for little girls. One of his early biographers wrote, "There is no evidence that he felt or inspired any pangs of tender passion", when of course there was an abundance of evidence that he did. His defenders tend to portray him as a shy, stuttering bachelor with a fondness for children that may as well have been a fondness for stamps or porcelain puppies.

Is it possible that neither view of him is correct — that he was neither the child molester nor the pure, white-haired reverend? It is possible that our crude categories, our black and white views of romantic feeling, cannot contain someone like Dodgson. It is almost impossible for us to contemplate a man who falls in love with little girls without wanting to put him in prison. The subtleties, for those of us still mired in the paranoias of the are hard to grasp. When one thinks of a paedophile, one thinks of a lustful, over-the-top, drooling Nabokovian love, but that is not Lewis Carroll. His love was more delicate and tortured and elusive; his warmth, his strange, terrified passion, more intricate and complicated than anything encompassed by a single word.