Hours after the U.S. House Jan. 6 panel announced a surprise hearing, we looked into a message on what appeared to be Alexander's own Telegram account. 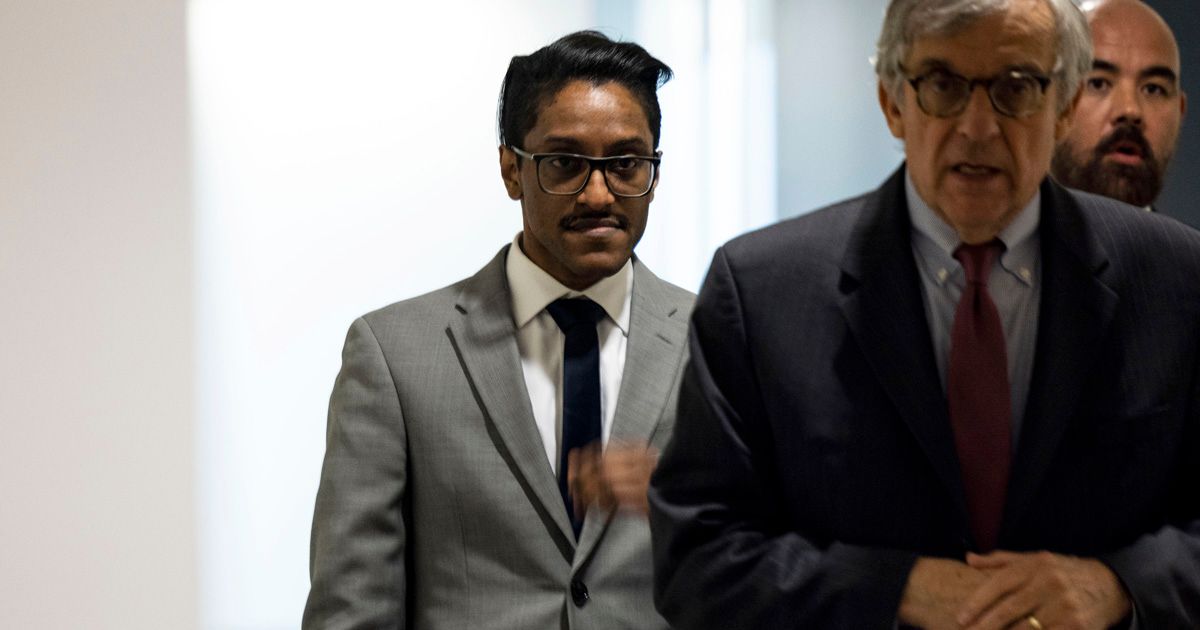 Claim:
"Stop the Steal" founder Ali Alexander will appear as a witness in front of the U.S. House Jan. 6 panel that is investigating the Capitol riot in June 2022.
Rating:

On June 27, 2022, a Telegram account bearing the name of "Stop the Steal" founder Ali Alexander posted the message, "Flying to DC for a special appearance tomorrow." The message appeared to indicate the possibility that Alexander might be a witness at a hearing conducted by the U.S. House Jan. 6 panel on the next day.

The Telegram message came just hours after the Jan. 6 committee had announced a surprise hearing. The panel had previously indicated that the next hearing on its schedule would be weeks away.

When we initially looked at this rumor, it was unconfirmed. At the time, we reported that it was possible that it was little more than a joke, better known as trolling.

This was the Telegram message as it appeared on the platform.

Alexander also posted on his Truth Social account, "Thank you for your prayers. We will always tell the TRUTH and let the chips fall where they may. God bless America!" Truth Social was launched as an effort by former U.S. President Donald Trump, who falsely claimed multiple times that the most recent presidential election was stolen from him.

This message was posted to the @ali Truth Social account.

On the evening of June 27, Punchbowl News was the first to report that Cassidy Hutchinson would be a witness at the surprise hearing on the next day. Hutchinson previously served a special assistant and aide to former U.S. President Donald Trump's chief of staff, Mark Meadows.

At around the same time that the news about Hutchinson was breaking, Politico reported about a statement from Alexander where he denied the rumor that he also would be appearing at the hearing. Alexander also claimed, "I'll be in DC tomorrow meeting with officials to talk about January 6th and ask that the media respect my privacy and security concerns."

On June 24, just three days before the Telegram message was posted, ABC News reported that Alexander had appeared "before a federal grand jury investigating the Jan. 6 attack on the U.S. Capitol." According to the story, he testified for nearly three hours in front of "one of the grand juries impaneled in the U.S. District Court in Washington, D.C."

Alexander, who organized a series of "Stop the Steal" rallies in the months leading up to Jan. 6, was at the U.S. Capitol during the attack but has said he was only there to de-escalate the conflict, and that his comments at rallies and on livestreams leading up to the riot have been taken out of context and misconstrued as encouraging violence.

"I did not plan or participate in any illegal activity, and in fact, pleaded with protestors not to enter the Capitol," he said in Friday's statement.

In December 2021, Alexander spent around eight hours taking questions from the House Jan. 6 committee. ABC News later reported during the same month that "Alexander had told congressional investigators that he had communicated with several House Republican lawmakers ahead of the Jan. 6 rally and Capitol riot, along with at least one member of the Trump family's inner circle."

On June 28, this story was updated to add information about Cassidy Hutchinson and reporting from Politico.