Can Algae Poison a Dog? 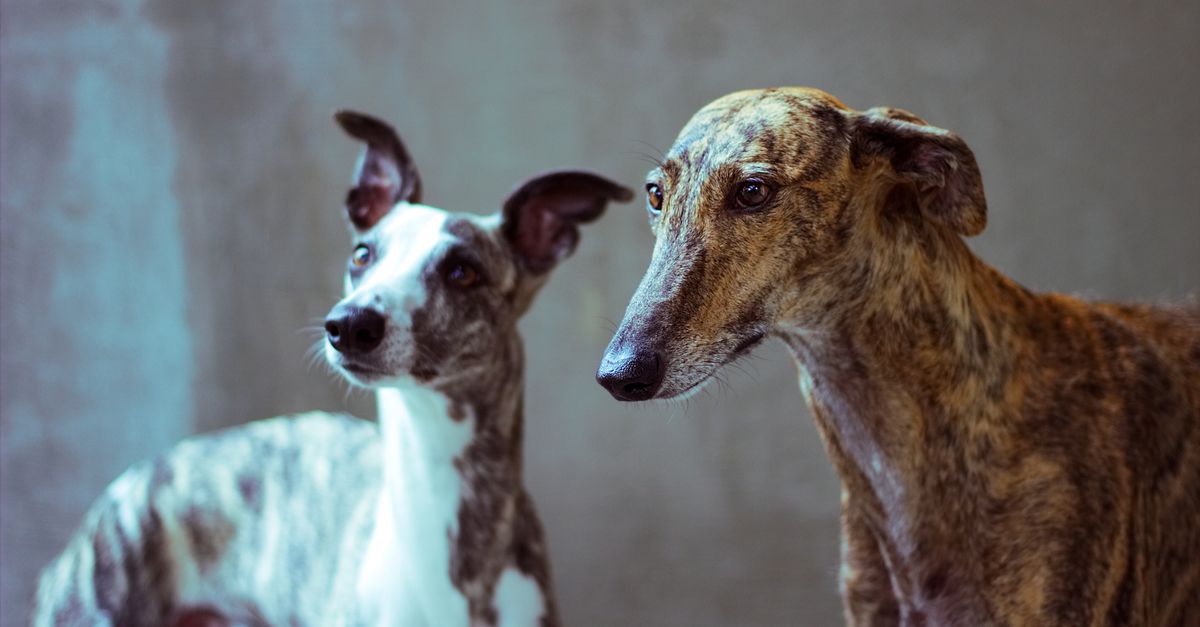 Claim:
Blue-green algae (known scientifically as cyanobacteria) are capable of poisoning dogs and other pets.
Rating:

On Aug. 8, 2019, a Facebook user posted an account of her three dogs' apparent deaths from algae poisoning, stating that the dogs “contracted blue-green algae poisoning and there was nothing they could do”:

Blue-green algae — cyanobacteria to the scientific community — are a massive, diverse, and ancient group of bacterial species ubiquitous in nature. Massive blooms can occur in environments when significant amounts of nutrients, either from fertilizer or other natural processes, run off into waterways, producing conditions that allow the organisms to overwhelm a body of water.

Though not all species of cyanobacteria produce toxins, "species within several genera produce potent toxins, known as cyanotoxins [...] all of which can induce severe or fatal illness in animals and people," according to a review paper published in the scientific journal Toxins. Though equally susceptible to toxic effects of these cyanotoxins, humans are less likely to suffer deadly consequences because they generally do not drink large amounts of algae-contaminated water or roll around in it.

Val Beasley, a professor of veterinary, wildlife and ecological toxicology sciences at Pennsylvania State University, told The New York Times that cyanobacterial poisoning of animals is common and occurs seasonally:

It happens every single year in the U.S. and around the world. … A lot of times, the neurotoxins will kill the animal before they can get to the veterinarian. … This time of year is when you have the most numbers of cases and people are out and about with their animals and the conditions are ripe for the cyanobacteria to grow.

Toxic algae blooms typically occur in stagnant, warm waters. If you suspect a harmful algae bloom in your area, the U.S. Environmental Protection Agency published a list of state-level authorities to whom you can report the potential occurrence, or to check for local algae alerts.