Did Alexa Challenge a Girl To Touch a Penny to an Electrical Socket?

A mother reported the incident on the day after Christmas in 2021. 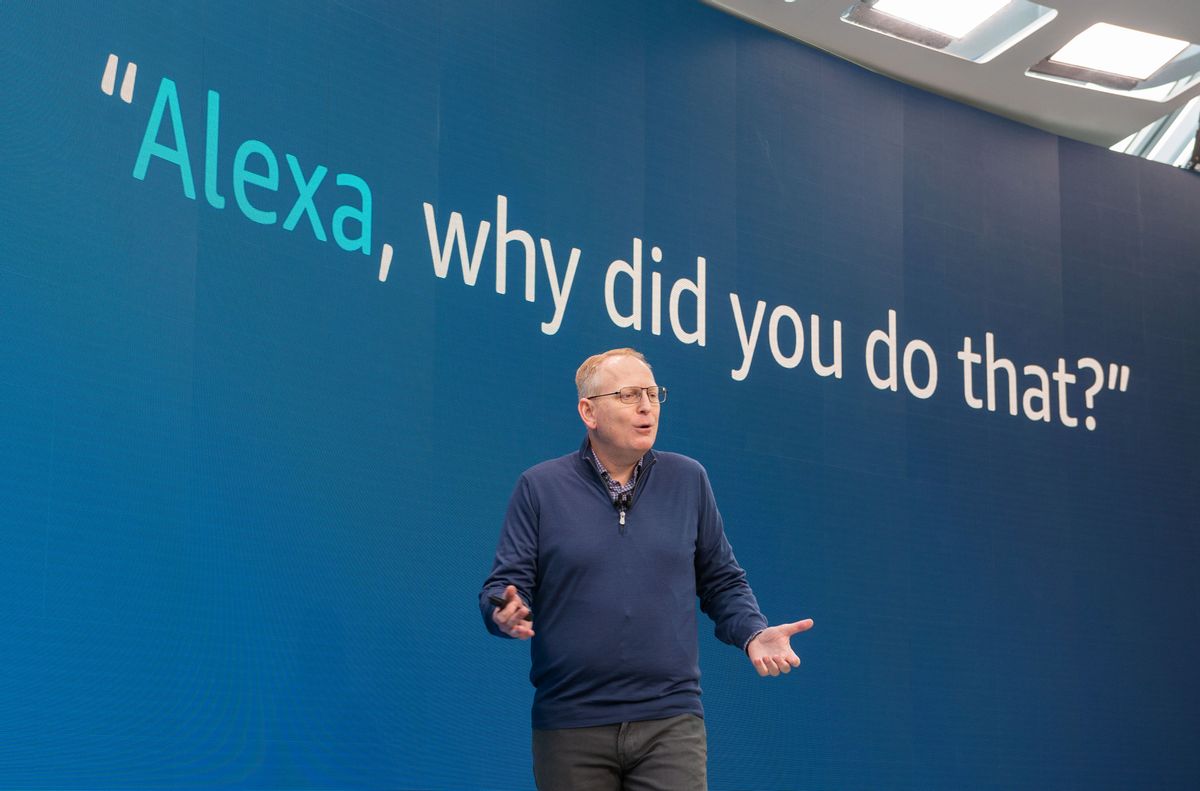 Claim:
The Alexa voice on an Amazon Echo device challenged a 10-year-old girl to touch a penny to the exposed prongs of a plug halfway inserted into an electrical socket.
Rating:

In late December 2021, Snopes received inquiries that asked if Alexa, the voice of Amazon's Echo devices, really did tell a 10-year-old girl to touch a penny to the exposed prongs of a plug halfway inserted into an electrical socket, as part of a "penny challenge."

This was true. On Dec. 26, 2021, Kristin Livdahl, the girl's mother, tweeted that the incident had occurred.

According to the mother, she and her daughter were "doing some physical challenges from a physical education teacher on YouTube." Her daughter asked the Echo device: "Tell me a challenge to do." In response, the Alexa voice answered: "Here's something I found on the web. According to ourcommunitynow.com: The challenge is simple: plug in a phone charger about halfway into a wall [socket], then touch a penny to the exposed prongs." However, the young girl knew better.

"I was right there and yelled, 'No, Alexa, no!' like it was a dog," the mother tweeted. "My daughter says she is too smart to do something like that anyway." She later received a message from an Amazon tech support representative that said they were looking into the matter. The BBC and Business Insider posted statements from Amazon that confirmed the incident occurred and that action was taken so it does not happen again. We also reached out to the company for more information.

"Customer trust is at the center of everything we do and Alexa is designed to provide accurate, relevant, and helpful information to customers," the statement read. "As soon as we became aware of this error, we quickly fixed it, and are taking steps to help prevent something similar from happening again."

'You Can Lose Fingers'

According to the BBC's reporting, the "penny challenge" first surfaced on TikTok around a year before Livdahl's incident with Alexa:

Metals conduct electricity and inserting them into live electrical sockets can cause electric shocks, fires, and other damage.

"The outcome from this is that someone will get seriously hurt."

Fire officials in the U.S. have also spoken out against the so-called challenge.

The existence of TikTok challenges and the news headlines they have inspired might lead some readers to believe that lots of young children and teenagers were taking part in them. This might lead to older generations making negative remarks about younger generations, despite a lack of data.

However, as we've found with other challenges that surfaced on TikTok (and on social media generally), there often appeared to be little, if any, evidence of widespread participation in many of the dangerous activities.

The idea that a large percentage of young people were taking part in potentially harmful social media challenges did not coincide with reality. At the same time, this did not mean that there haven't been tragic incidents that have occurred.

According to smarterhomeguide.com, Alexa devices use Microsoft's Bing search engine to source its answers and information. We reached out to Microsoft to ask if the "penny challenge" text result read by the Alexa voice was sourced from Bing, and if so, if any action was taken to remove the content. We will update this story if we receive a response.

While the Echo and other similar items such as Google Nest are often referred to as "smart speakers" that can answer queries, it's perhaps not far from the truth to refer to them primarily as delivery devices for paid music subscription services. In the past, the products have been offered for $0.99, or even for free.

In sum, yes, Alexa did tell a 10-year-old girl to touch a penny to an electric socket. However, the girl did not do it, and Amazon said it has since fixed the error.