Does This Alaska Town Go 60 Days Without Seeing the Sun?

The Alaska town Utqiagvik, formerly known as Barrow, has an interesting relationship to the sun. 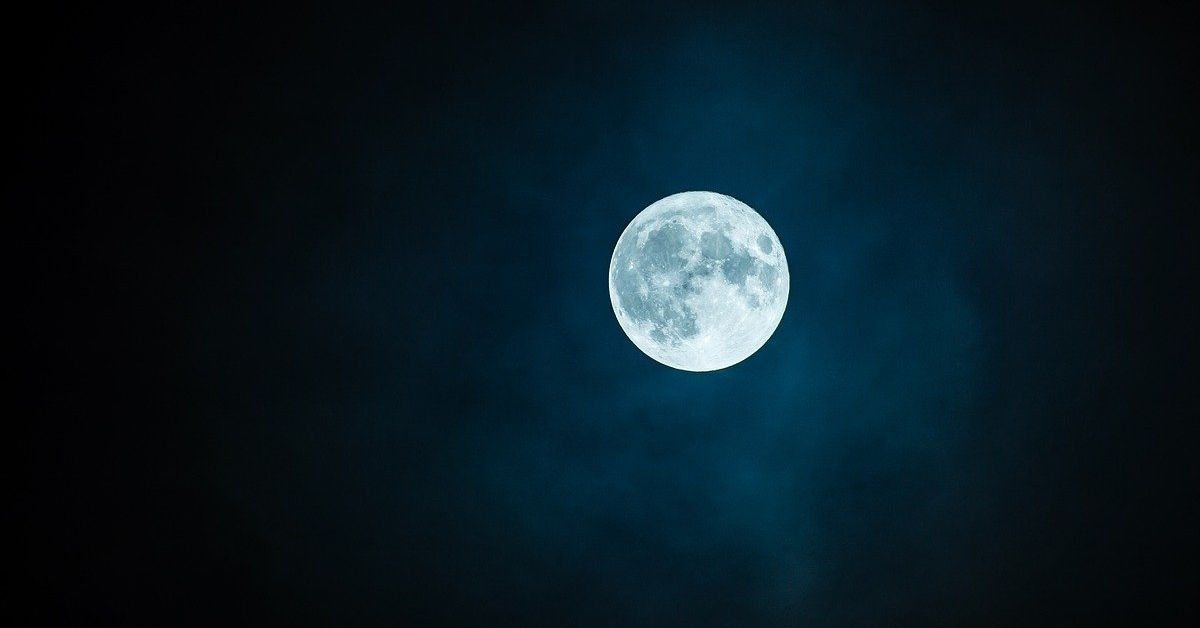 Image Via Image by Robert Karkowski from Pixabay

Claim:
The sun does not rise in Utqiagvik, Alaska, for more than 60 days during the winter.
Rating:

In November 2020, a meme was circulated on social media that included a piece of text claiming that a town in Alaska would go more than 60 days without seeing the sun during the winter: The information in this meme is largely accurate. It should be noted, however, that "Barrow, Alaska" no longer goes by this name. In 2016, the town voted to restore its old Iñupiat name, Utqiaġvik.

Utqiaġvik is the northernmost city in the United States. Utqiaġvik, like other cities located north of the Arctic circle, experiences a "polar night," or a period of more than 24 hours without a sunrise. As this Alaska city sits more than 300 miles north of the Arctic circle, its polar night is especially long. According to The Washington Post, the sun set for the final time in 2020 on Nov. 18, and it won't rise again until next year.

The extended darkness soon to settle in is courtesy of “polar night,” a phenomenon at high latitudes that visits the Arctic and Antarctic circles each winter. Because of Earth’s tilt on its axis, regions in the Arctic Circle can remain facing away from the sun for days, weeks or even months at a time between the fall and spring equinoxes.

On Nov. 1, Utqiagvik saw five hours and 42 minutes of daylight, the sun rising at 10:18 a.m. and setting around 4 p.m. On Wednesday, the sun was slated to be up for 34 minutes, popping up to briefly shine over the vitamin D-starved landscape around lunchtime before retiring at 1:29 p.m.

According to the National Weather Service of Fairbanks, Alaska, Utqiaġvik won't see the sun again for 66 days:

While the sun will not rise there for more than 60 days, the city will get still get some "twilight" illumination, as the sun will continue to approach, but never cross above, the horizon.

The winter may be particularly dark in Utqiaġvik, but this Alaska city gets plenty of sunlight during the summer months. In fact, the "midnight sun," or a period where the sun is visible for more than 24 hours, lasts for about 80 days.