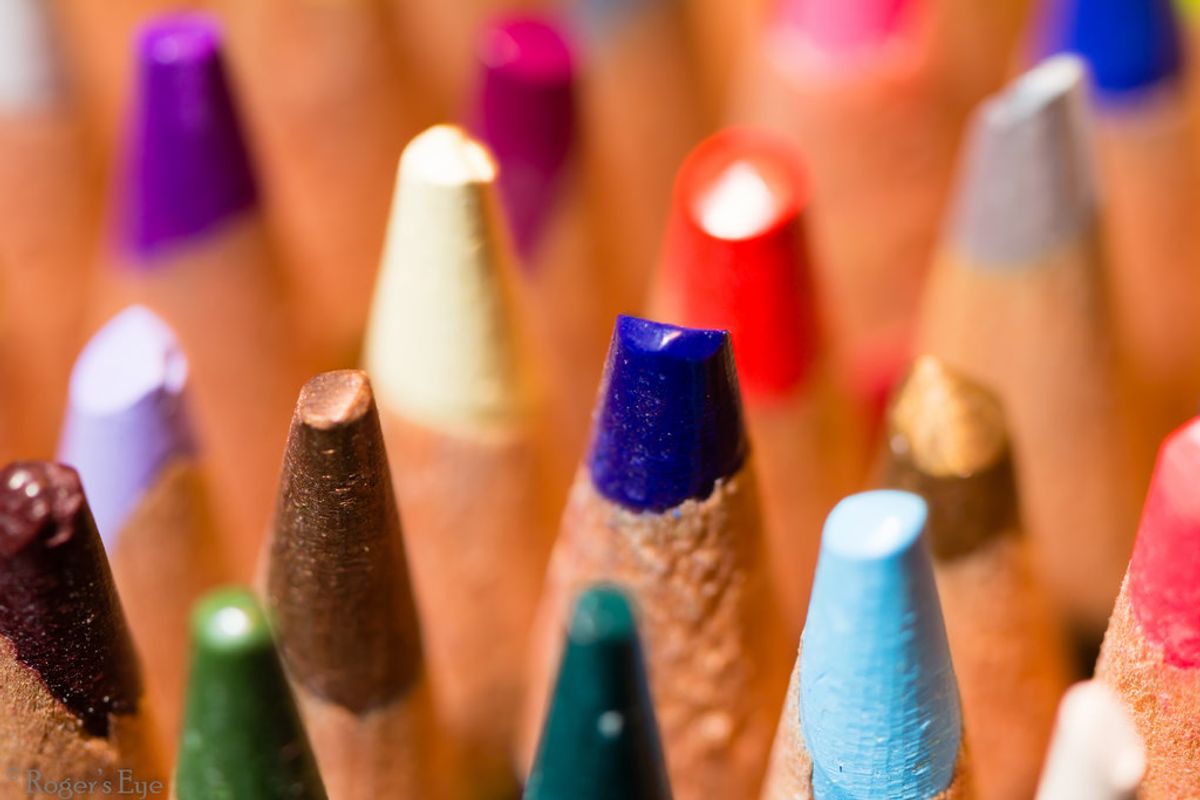 In March 2016, Vermont senator Bernie Sanders swept the Democratic caucuses of Alaska, Hawaii, and Washington state in Presidential primaries.  Not long after that, pundits wrote several articles claiming that Sanders did well because all some or all of the three states are not particularly ethnically diverse (Sanders has not been doing well with black voters compared to Democratic rival Hillary Clinton, and his supporters have been portrayed as overwhelmingly white).

These caucus states — largely white and rural — are the type of places Sanders traditionally does well. In order to win the nomination, he must replicate this success in other, more ethnically diverse states that hold primaries, as he did in Michigan last month.

And in CNN's international edition:

Sanders's strategists have argued that their unique fundraising capabilities could help them pull off an upset -- arguing that the process for Clinton was "frontloaded" and that they have grassroots fundraising resources that past campaigns have lacked.
Washington and Alaska had always looked to be favorable territory for Sanders, because they are predominantly white and rural -- states with the kind of demographic makeup that has favored Sanders.

The Atlantic made a similar claim:

As voters gathered in Washington, caucuses also began in Alaska, which will award 16 delegates based on today’s results. There’s been little polling in Alaska, but one in January showed that among both Democrats and no party voters, Bernie Sanders was ahead. The state’s largely white electorate might also stand to benefit Sanders, who has struggled to gain traction with minority voters.

Washington Post appeared to continue the narrative that Sanders does better in states with less diversity with a 27 March 2016 piece originally titled "Why Did Bernie Sanders Dominate Saturday? Caucuses in Whiter States" — thereby implying that outside their relatively small black populations, Alaska and Hawaii are overwhelmingly "white":

As we've noted before, there's also a clear link between the number of black voters in a contest and the result. Hawaii is 3 percent black. Alaska is four percent black; Washington, about the same. When the composition of the black Democratic electorate has been below seven percent for states where Democratic primary exit polling in 2008 or 2016 was available, Clinton has lost by an average of 30 points this year. Over that percentage? She's won by 26.

The latter part of the article's title was later amended to read "Caucuses in States with Smaller Black Populations," and the following note was appended to the article:

This post was updated with results and demographics from Hawaii, and the headline was changed to be more specific.

Alaska and Hawaii in particular are among the top most ethnically and linguistically diverse states in the U.S., which media coverage seemed to overlook despite several previous stories on the subject (sometimes in the very same publications) about the "surprising diversity" of both states.  As I wrote in 2014:

While the state has always been diverse, its heterogeneity has increased significantly in the past decade. The economic draw provided by seasonal fishing work and oil industries have contributed to the spike. The most recent recession may have tamped down social mobility and smothered hopes of finding a better life for many immigrants in the contiguous United States, but Alaska’s economy remained strong throughout the 2000s by comparison. Another big employer is the military, which has a sizable presence: Alaska has nine military bases throughout the state. These job opportunities mean the state has gone from having an overwhelmingly white population to having the most diverse counties and neighborhoods in the nation. And as in the rest of the country, studies indicate that Latino populations are driving this dramatic change.

Sarah C.W. Yuan, a demographer at the University of Hawaii's Center on the Family, said the racial trends reflect growth and acceptance of multiracial marriages and an increased willingness of people to claim more than one racial identity. She said the decline in people identifying with one race only, from 78.6% in 2000 to 76.4% in the 2010 Census, was expected.

"Hawaii's population has been more diverse over the years," she said. "There are many multiracial marriages, so we do see two-or-more-race groups increase over the years."

The perceived whitewashing was not lost on Twitter. Before long, #BernieMadeMeWhite was trending:

Just me getting ready to vote for #BernieSanders .... #BernieMadeMeWhite pic.twitter.com/nmU25n21jT

It's true that Washington state, Alaska, and Hawaii each have low populations of black voters relative to the national average (13.2 percent as of 2014), which political reporters say will affect the outcome of the elections.  It's also true that the Sanders campaign has struggled with attracting black and Latino voters. However, it's definitively untrue that any of the three states are rural and ethnically homogenous, as some outlets outright stated. Even Washington state, the least diverse of the three, boasts ethnic diversity, including a significant Asian population.