Would an Alabama Bill Require Men Over 50 to Get Vasectomies?

Sometimes legislation is created simply to protest other legislation. 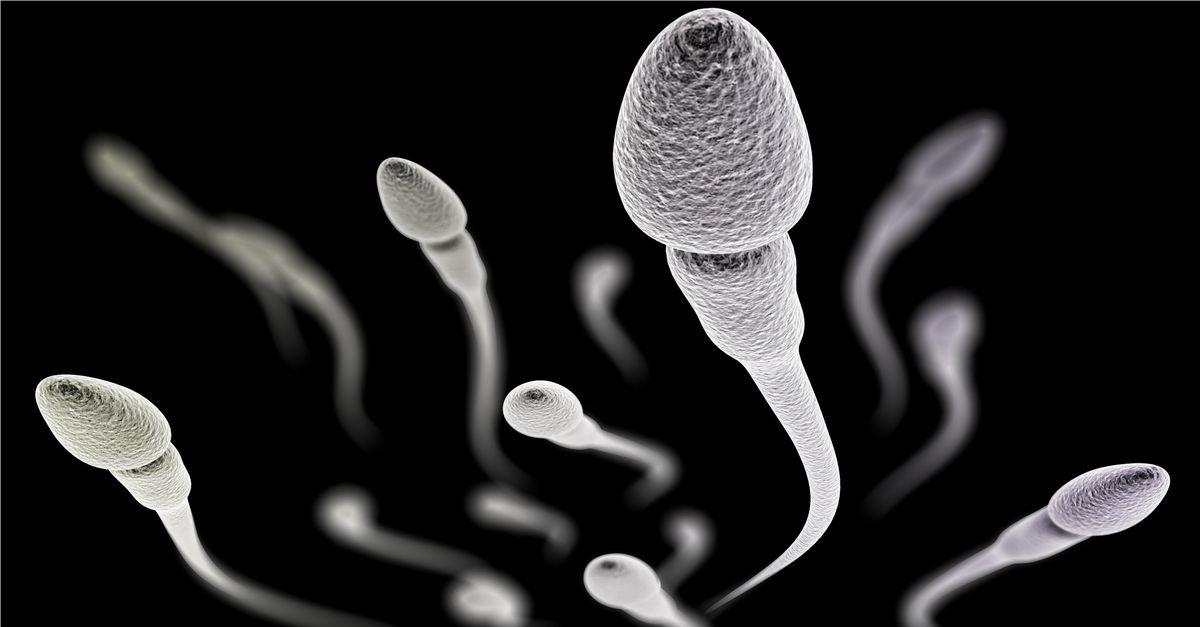 Claim:
A bill introduced to the Alabama Legislature would require a man to undergo a vasectomy within one month of his 50th birthday.
Rating:

A bill introduced in the Alabama Legislature would require all men to get vasectomies after their 50th birthday or the birth of their third child.

However, the bill was intended as a form of protest over attempts to enact new abortion restrictions in Alabama and was not intended to be passed as written.

We have previously seen some unusual bills proposed in state legislatures as a form of criticism over restrictions on women's reproductive health care, such as the 2017 Texas “Man’s Right to Know Act” that proposed to fine men $100 if they masturbated outside of a vagina or a medical facility and thereby engaged in “an act against an unborn child, and fail[ed] to preserve the sanctity of life.”

Similarly, in February 2020 Rep. Rolanda Hollis introduced a bill (HB 238) in the Alabama Legislature that "would require a man to undergo a vasectomy within one month of his 50th birthday or the birth of his third biological child, whichever comes first."

As noted by The Associated Press, Hollis was "fed up with her colleagues’ attempts to outlaw abortion" and introduced the bill to send “the message that men should not be legislating what women do with their bodies”:

Alabama lawmakers [in 2019] approved a ban on abortion unless the woman’s life was in danger. A federal judge blocked the law from taking effect while a legal challenge plays out in court.

“Year after year the majority party continues to introduce new legislation that tries to dictate a woman’s body and her reproductive rights. We should view this as the same outrageous overstep in authority,” the Birmingham lawmaker wrote in a statement texted to The Associated Press.

Hollis said that doctors, and not legislators, are the ones to be consulted over surgery, medications and making the “incredibly difficult decisions” related to personal reproductive rights.

Alabama was one of several states that [in 2019] attempted to enact new abortion restrictions in the hopes of getting the U.S. Supreme Court to revisit the 1973 decision that legalized abortion nationwide.