Some are calling on Chambers to resign after the comment brought controversy to his small community. 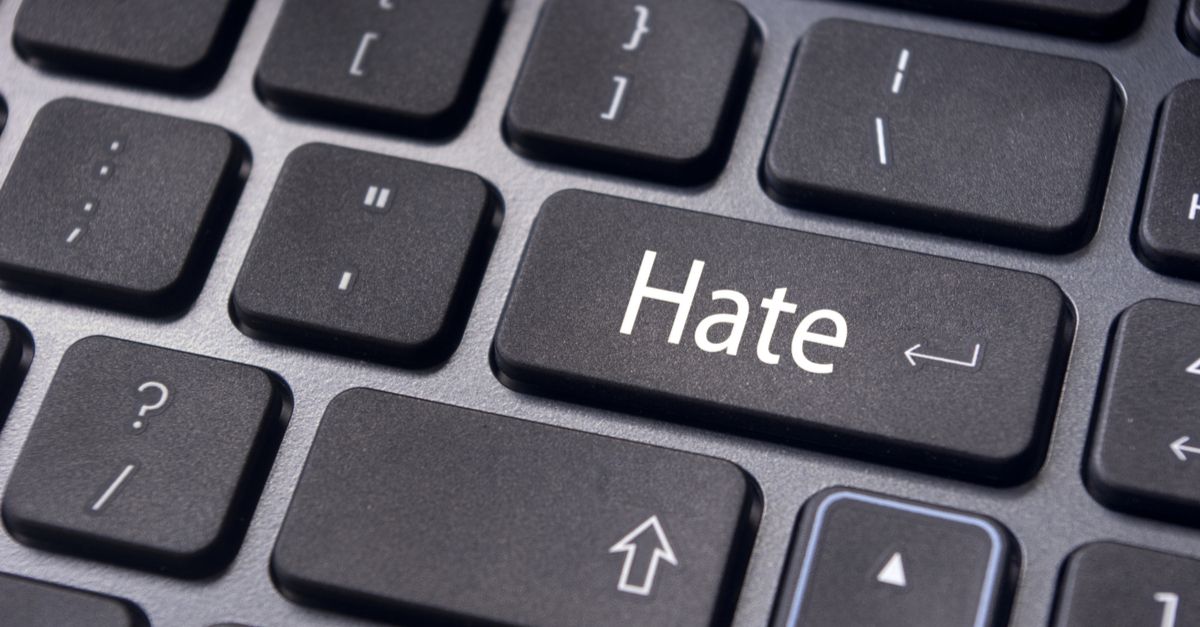 Claim:
Mark Chambers, mayor of Carbon Hill, Ala., wrote on Facebook that members of the LGBTQ community and other groups should be "killed out."
Rating:

On 30 May 2019, Carbon Hill, Ala., Mayor Mark Chambers took to Facebook and posted remarks about "killing them out" in reference to a post about the LGBTQ community, socialists and pro-choice activists.

The post was deleted but not before Birmingham, Ala. news station WBRC captured screenshots of Chambers' comments, which prompted him to issue an apology.

A friend then replied, "By giving the minority more rights than the majority. I hate to think of the country my grandkids will live in unless somehow we change and I think that will take a revolution." In response, Chambers stated, "The only way to change it would be to kill the problem out. I know it’s bad to say but without killing them out there’s no way to fix it."

We located a version of the meme on Facebook: We called the phone number listed on Chamber's profile on the city's website but were unable to leave a message, so we sent an email to him, via the city clerk, but have yet to hear back.

UPDATE: Carbon Hill Mayor Mark Chambers is now apologizing for comments he made on social media. He claims his comments on killing people in the LGBTQ community and Democrats were taken out of context. Some people are calling on him to resign: pic.twitter.com/wdVwmdnIZ2

When interviewed by WBRC, Chambers at first denied writing the post but later admitted he did. He said he didn't know the comment was public, and that he thought he was sending a private message to a friend. Per WBRC:

Chambers went on to defend his comments.

“I never said anything about killing out gays or anything like that,” Chambers said.

We read the post from Chambers’ page back to him.

“That’s in a revolution. That’s right! If it comes to a revolution in this country both sides of these people will be killed out," he said.

Chambers' comments have engulfed the tiny town of 2,000 in unprecedented controversy. In the fallout, a death threat was called in to Carbon Hill Baptist Church on 4 June 2019, even though the church's pastor, Rev. Scott McCullar, said Chambers is in no way associated with the parish. "We don't agree with those comments at all, they’re reprehensible," McCullar told us by phone. "We exist to serve the lord Jesus and share the Gospel, not to make statements like that. We don't even think that way."

The voicemail said, "Mark Chambers wants all the gay people to be executed. So all the intelligent people want your (expletive) church to burn down. See how that works? Until it is illegal to be in possession of a sentiment, I hope you get (expletive) cancer and die in a fire."

McCullar is among those calling for Chambers to resign. Three of the city's six-member city council submitted a letter on 4 June 2019 to Chambers requesting he do so, but so far he has remained in his post. The community, McCullar said, just wants the controversy to go away. "By and large it’s a wonderful community, the people are very friendly, some of the friendliest people you would ever meet," he said. "This just doesn't happen here. They're not used to anything like this whatsoever."