Did Alabama Become the First State to Ban 'Radical Islam'? 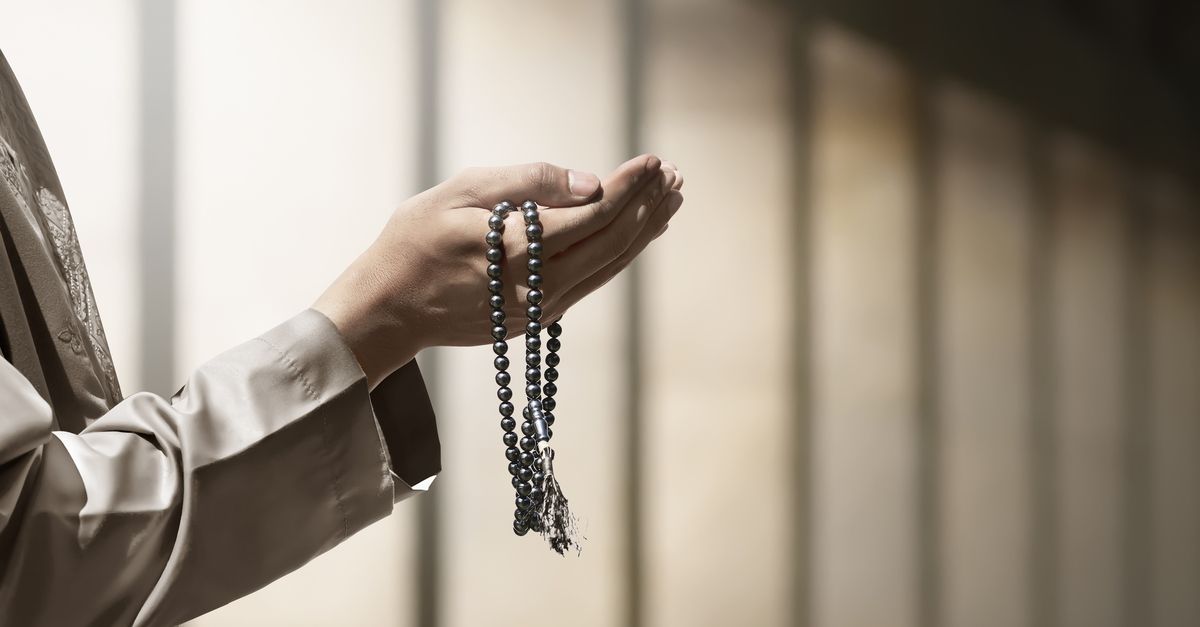 On July 5, 2019, the website BustATroll published an article positing that Alabama had become the first state to ban "radical Islam":

Alabama has once again gone where no state has gone before: They’ve banned “radical Islam.” According to lawmakers in Montgomery, the practice is simply not welcome there:

“The radical Islamatists are not our friends, and we don’t support their ways. The great state of Alabama wants you to know that if you have pledged your loyalties to some extremist group that wants to kill Americans, you are not welcome here.”