Sgt. Al Powell was integral to the plot of "Die Hard," but that movie wasn't quite based on real characters or events. 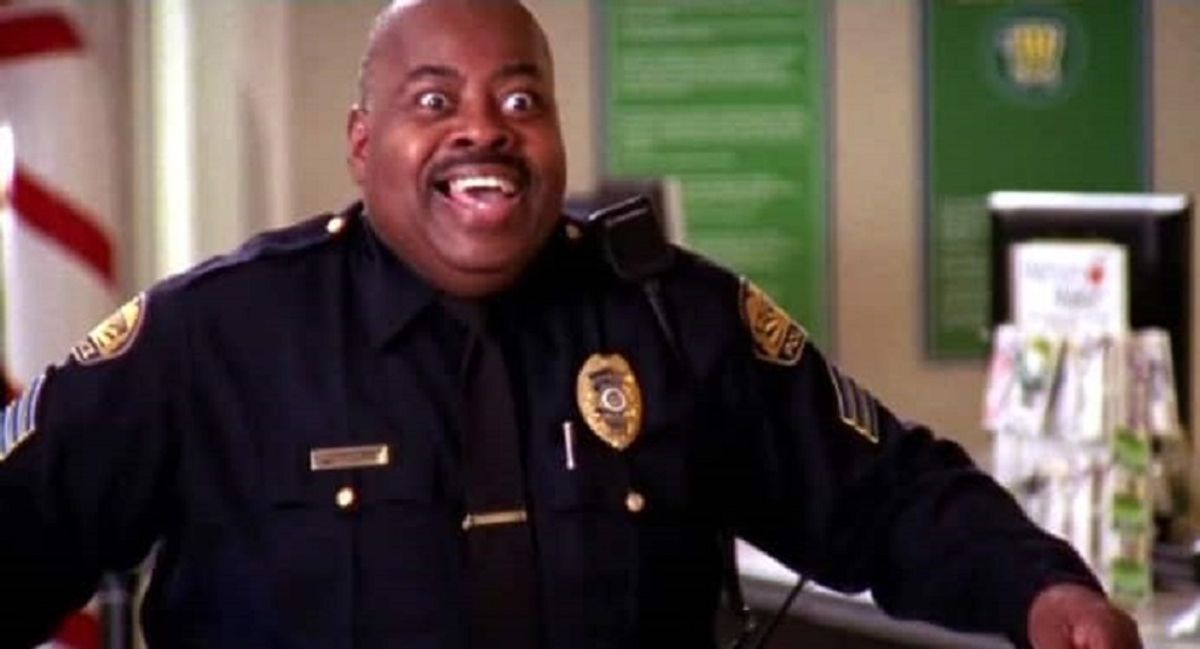 The names "Nakotami Plaza" and "Sgt. Al Powell" may ring a bell to those familiar with 1980s action films, but for those not in the know the following meme may have proved a tad confusing. The meme reads: "This is Sgt. Al Powell. He was integral in stopping a terrorist attack in Los Angeles at Nakatomi Plaza on Christmas in 1988. How many of you will share to honor his heroism?" Was there really a terrorist attack at Nakatomi Plaza over Christmas in 1988? Was Sgt. Powell really responsible for thwarting that attempted act of evil? Well, not really, unless you incorrectly insist that the 1988 action flick Die Hard was a documentary.

The text of this meme refers to the plot of the 1988 movie starring Bruce Willis in which actor Reginald VelJohnson played Sgt. Al Powell, a beat cop who helped John McClane (Willis' character) take down terrorists holding a group of people hostage at Nakatomi Plaza.

While this meme was certainly made in jest, it was also apparently made in a rush. The included photograph which supposedly shows Sgt. Al Powell from Die Hard actually pictures Carl Winslow from the television show Family Matters. Both characters were played by Reginald VelJohnson.

This isn't the first time that a piece of pop culture has been repurposed as jape to spread misinformation on the internet. In May 2016 we investigated an image supposedly picturing a group of Vietnam soldiers only to find that the photograph showed the cast of the movie Tropic Thunder.