The vice president does not have the authority to reject a state's chosen electors. 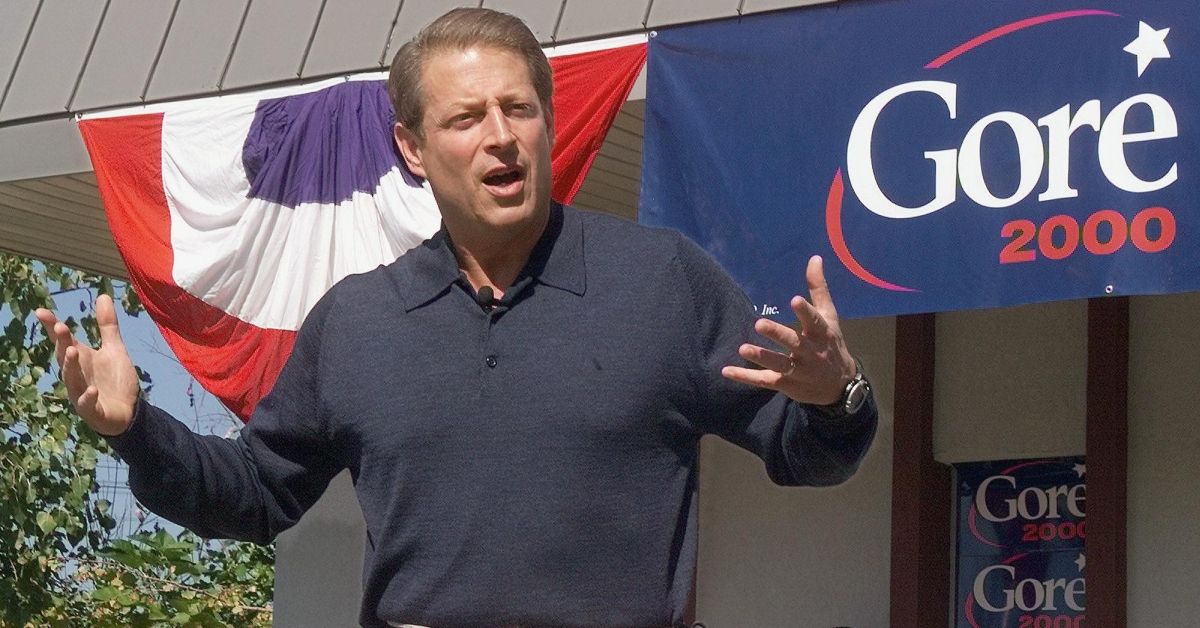 The vice president does not have the authority to reject a state's chosen electors.

As we explored in a previous article, Pence's role is to oversee the counting of votes (which have already been certified in all 50 states), not to determine their validity.

On social media, people pointed to a historical example of a vice president overseeing a controversial election to emphasize this point. The 2000 presidential contest between Al Gore and George W. Bush, for instance, was decided by just five electoral college votes after a hotly contested recount in Florida. Gore, who was serving as vice president at the time, also won the popular vote. If a vice president had the power to reject a state's electors, the internet argued, wouldn't Gore have overturned Florida's electoral college votes and claimed victory for himself?

Gore, like Pence, did not have the authority to do so. As vice president, Gore's role was merely to oversee the count and announce the winner, which he did on Jan. 5, 2001:

It should also be noted that several Democrats attempted to object to Florida's electoral college votes. As these objections were not accompanied by a signature from members of both the House and the Senate, as required by law, Gore dismissed these complaints.

The New York Times wrote at the time:

The rancor lingering from the bitterly contested presidential election spilled over during a joint session of Congress today, forcing Vice President Al Gore to gavel down black House members time and again in order to make official the election of his opponent, George W. Bush.

Congressional certification of the Electoral College vote is usually quick and routine. But nothing has been ordinary about the November election that will result in Mr. Bush being sworn in this month as the first president since Benjamin Harrison in 1888 to win the Electoral College but lose the popular vote.

Today, for nearly 20 minutes in the cavernous House chamber, a dozen members of the Congressional Black Caucus, joined by a few sympathizers, tried in vain to block the counting of Florida's 25 electoral votes, protesting that black voters had been disenfranchised. Florida's highly contested electoral votes were crucial in Mr. Bush's victory after a prolonged legal and political battle following an inconclusive election.

Federal law requires a member of both the House and the Senate to question a state's electoral votes in writing for a formal objection to be considered. But the House members had no Senate support. So Mr. Gore, who was presiding in his role as Senate president, slammed down the gavel to silence them and rule their objections and parliamentary maneuvers out of order.

The full video of Gore presiding over the certification of the presidential election he lost can be seen on C-SPAN. Below is a 20-minute clip of Gore hearing and dismissing objections to his election loss: