Was a Man Hospitalized After His Apple Airpods Exploded in His Ear? 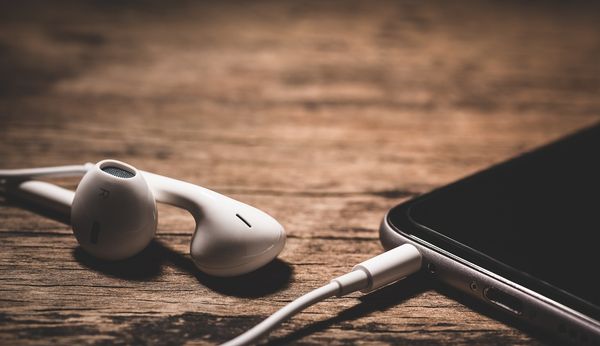 Claim:
A man was hospitalized in December 2018 after an Apple Airpod exploded in his ear.
Rating:

A few days before Christmas of 2018, the entertainment website Huzlers published an article reporting that one of the season's hottest gifts, Apple Airpods, were responsible for putting a man in the hospital after one "exploded" in his ear: An Arizona man is being hospitalized after his brand new Apple AirPod earphones allegedly exploded in his ear.

The included image of the supposed Airpods "victim" can be traced to an article about managing external burns of the ear which was published in the Indian Journal of Burns in May 2013, three years before Apple released the first generation of their Airpods.