While we did find that Google Earth hosted the image of the airplane and ocean, the truth of the matter was not so exciting. 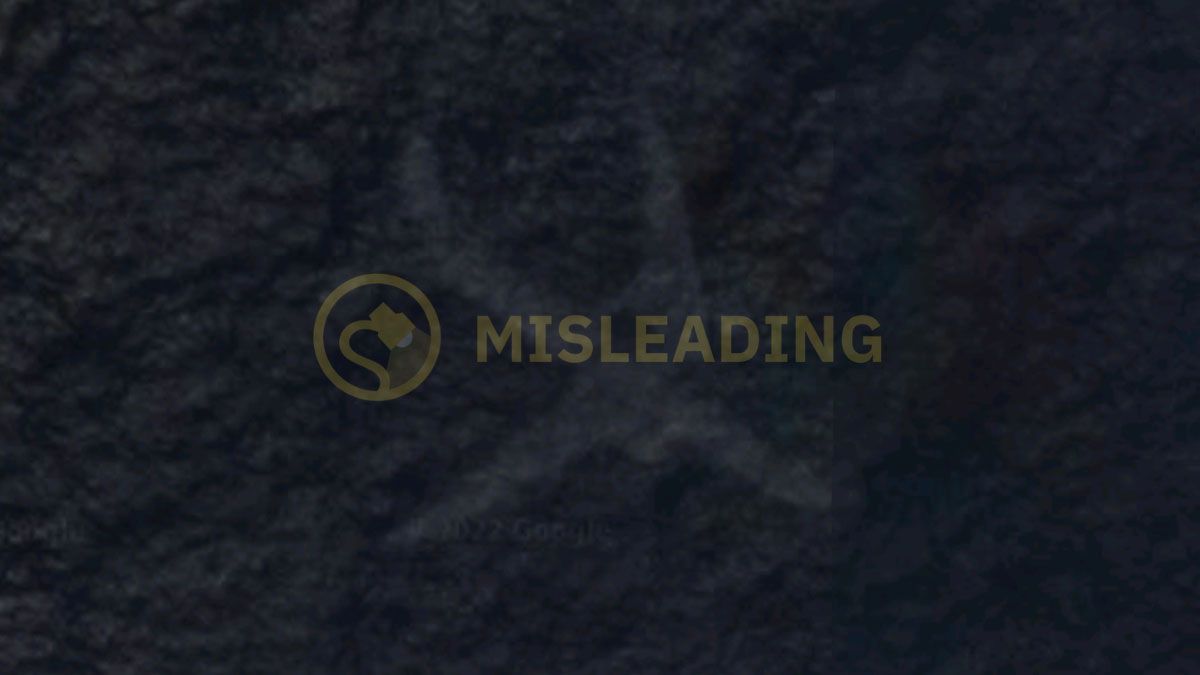 A TikTok video claimed to show an airplane crash found in the ocean on Google Earth or Google Maps.

Claim:
A Google Earth satellite image shows a crashed airplane resting under water off the coast of the Bahamas.
Rating:

On Sept. 20, 2022, the @googlemapsfu TikTok account posted a new video that was viewed 10 million times in less than a month. The video was captured with the Google Earth app and appeared to show a discovery in satellite images of a long-lost airplane that had crashed and came to rest under water. The location was just off the coast of Crooked Island in the Bahamas, near Colonel Hill Airport. However, despite all of this, the truth of the matter wasn't so exciting.

It was true that the satellite image of the airplane and the ocean really did come from Google Earth. However, the picture was simply a composite of multiple satellite photographs that appeared to have been captured in 2015.

A Google Earth Help article once noted that some of the satellite images found in the app can be "a mosaic of multiple satellite or aerial photos taken over days or months."

The area surrounding the coordinates mentioned above had been previously captured once in June 2004, once in February 2005, once in January 2015, six times in October 2015, once in December 2015, once in April 2016, and once in September 2017. It's unclear which specific pictures were put together for the final composite image that appeared on Google Earth, but it likely consisted of the multiple photographs shot in October 2015.

All of the original, individual satellite pictures that made up the composite image were available in the Google Earth app with the "Show historical imagery" feature. Only one of the individual images showed the airplane, which was in flight. The aircraft was photographed above the water with its shadow down below. That one picture was then blended with others for the final composite image in Google Earth, which was why it appeared as if the airplane was found in the ocean. The technology behind Google Earth blended several satellite photographs to make one composite image, which was why it looked like an airplane was resting underwater.

After we made our findings, we noticed that Logically.ai previously published a fact check on the same Google Earth satellite image of the supposed airplane resting in the ocean. Their report called the whole ordeal "misleading."

We have published quite a few stories about supposed findings made in Google Earth and Google Maps. Readers asked us to look into the veracity of a purported giant snake skeleton, a hare being hit by a car, a "zombie" sighting, a mystery on Starbuck Island, a crashed U.S. military plane from World War II, and even a dead body.