A British tabloid reported that a mother discovered her 12-year-old Afghan foster child was really an adult terrorist but offered no proof for the story. 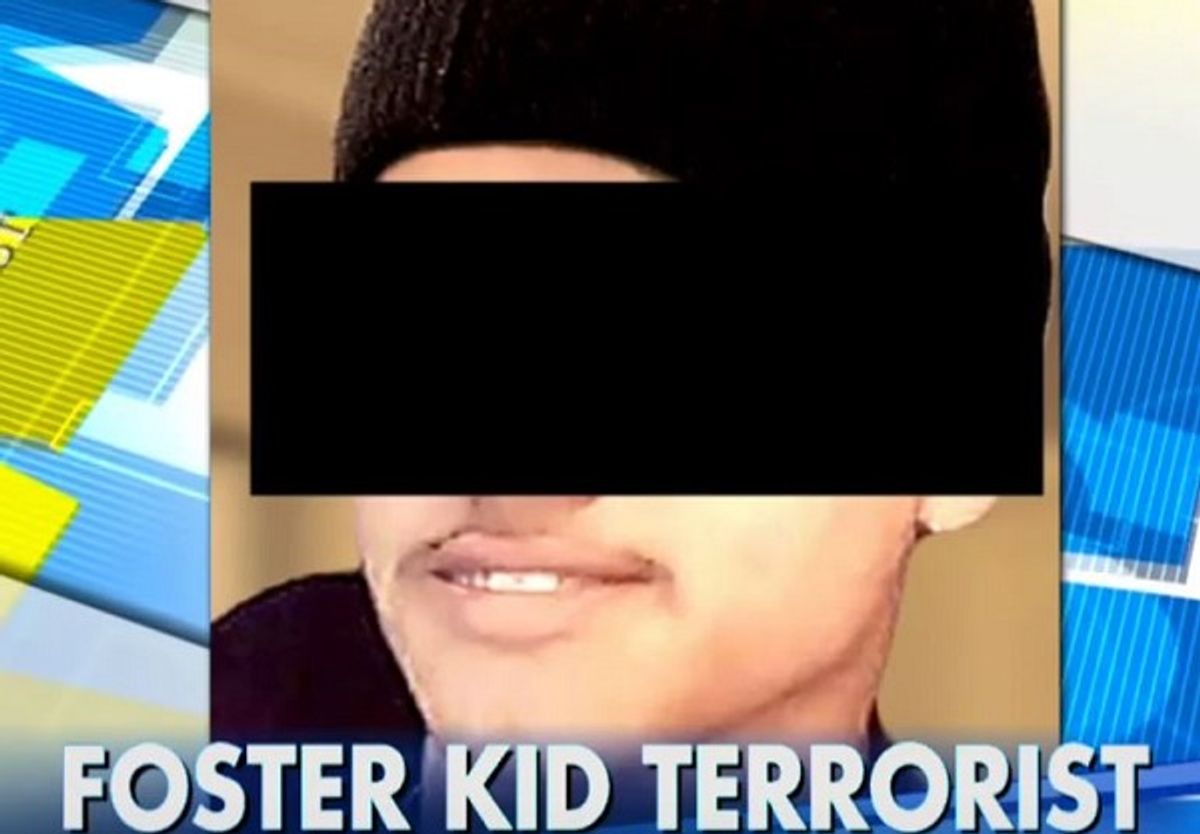 Claim:
A 12-year-old Afghan foster child in the U.K. turned out to be a 21-year-old trained "jihadi."
Rating:

On 22 October 2016, the UK tabloid The Sun, published an improbable-sounding story, reporting that a British foster mother took in a refugee she believed to be a 12-year-old child refugee from Afghanistan, only to discover that he was in fact a 21-year-old adult male trained as a jihadist.

The Sun did not cite any sources to document the veracity of their story, which also lacked any specific details that would make it possible to independently confirm:

Kind-hearted Rosie welcomed Jamal into her family after social workers said he was a 12-year-old orphan who had fled Afghanistan.

But she became suspicious when she noticed how hairy he was, and how adept he was at firing a rifle.

Jamal was rumbled when a dentist estimated he was a decade older than claimed. Taliban material and child abuse images were later found on his mobile.

The blunder comes after migrants claiming to be children were bussed to the UK from Calais’ Jungle camp. It is feared terrorists could use the same ruse.

The story reported that "alarm bells" were sounded when the family went swimming and noticed how "hairy" Jamal was. They also noticed that the man-posing-as-boy was good at putting Rosie's other child in an "expert" hold and knew how to strip a rifle. Somehow, things escalated from there, and Rosie claimed Jamal threatened her and her other children, although the story doesn't say what brought this about.

The Sun used a photograph meant to depict Jamal, with a large black mark covering most of his face — a strange precaution if he were indeed an adult male foreign terrorist who had been arrested for assault, as the story says. It is unclear where the photograph came from.

Further, as Vice pointed out, an almost-identical story appeared in the Daily Mail in February 2016. The sole source for the story was conservative MP for Monmouth, David Davies. The story, again, was devoid of details that would enable independent verification.

The story is so conveniently vague that it seems to be fiction meant to play on British fears associated with a refugee camp in Calais, a city in northern France across the English Channel from Britain. The camp, which has gained the nickname "Jungle," has been a temporary shanty town inhabited by thousands of migrants fleeing violence in countries like Syria. French authorities began the process of clearing it and busing refugees to other parts of Europe, as of 24 October 2016. About 200 children from the camp will be sent to the United Kingdom.

The lack of details and the fact that The Sun is a hardly-reliable source of news hasn't stopped other news outlets, including the Daily Mail and even U.S.-based Fox News cable channel from reporting it as fact. The Fox News coverage of the unproven story can be seen here:

Bish, Joe. "Some Important Questions for 'The Sun' About Their 'Child Refugee Turns Out to Be an Adult Jihadi' Story."   Vice. 25 October 2016.

Matthews, Alex. " 'Child' asylum seeker caught out by his teeth: Afghan who claimed to be just 12 is revealed to be in his TWENTIES after assaulting his British foster father."   Daily Mail. 20 February 2016.