Was This 'Advice' for Brides Real?

Did an 1894 treatise exhort young brides to 'give little, give seldom, and above all, give grudgingly'? 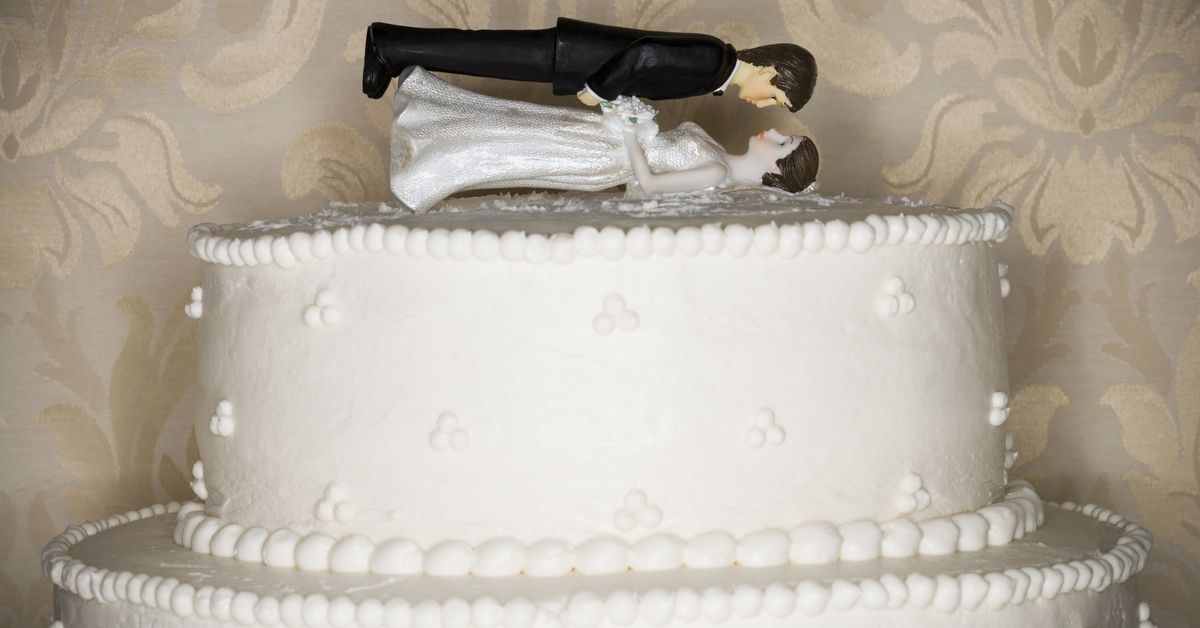 Claim:
An 1894 treatise against the evils of marital sex exhorted young brides to "give little, give seldom, and above all, give grudgingly."
Rating:

Anyone tempted to believe this load of codswallop should see me about the swamp land I have for sale. Accept the piece for what it almost certainly is: a lovely bit of humor, playing off the notion that our forefathers lived in dramatically less sexually enlightened times. "Aren't we so much better off now?" is the message of this piece.

The wording gives it away. Although the use of the word "sex" to indicate the sex act was sort of known in the very late 1800s (it previously had been used only to indicate gender), its use in that form then would have been quite cutting edge. One wonders if a minister's wife would have thrown it about with such abandon. Surely "conjugal relations" would have been the term of choice.

Other language usages give one pause: " . . . and turned off all the lights . . ." Would people in 1894 speak of 'turning off' lights? Usage changes more slowly than the technology around it, and at that time even though electric lights were in use in many households, one would still term the act of shutting them off as "putting out" or "extinguishing," not "turning off." The days of gas lamps weren't that far in the past.

Don't take it too seriously, but enjoy it all the same. Read this one to your sweetie even as the two of you gigglingly imagine what poor Reverend Smythers' life must have been like. But be careful who you pass it along to: In 1996, a Seattle ombudsman was fired by the city council after forwarding it to a female co-worker. His action was deemed misconduct.