Was a Man Named Adolf Hitler Elected in Namibia?

And does he have plans for world domination? 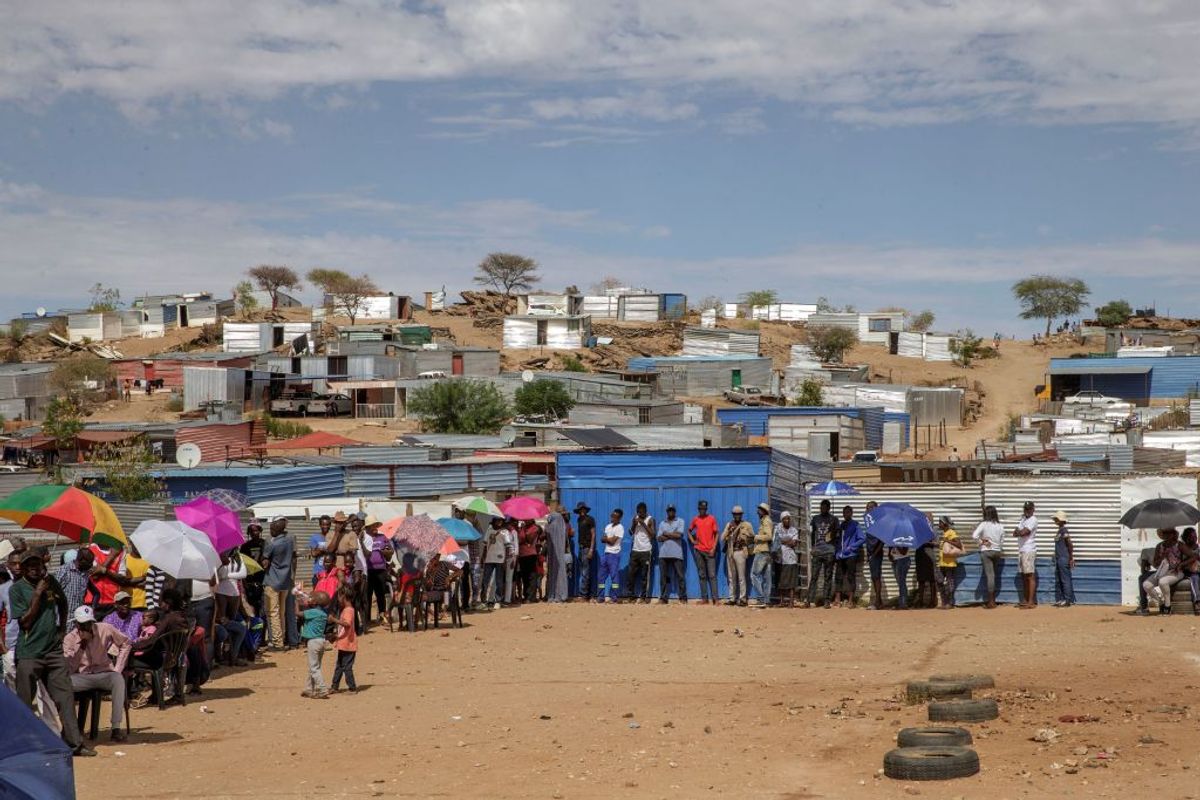 A man named Adolf Hitler Uunona was elected to a councilor seat in Namibia.

However, "Adolf Hitler" is not his full name.

His name is Adolf Hitler Uunona, but he has nothing to do with the other guy. Uunona's name went viral after news broke that he won a sweeping victory in the November 2020 local elections in the southwestern African country of Namibia.

In an interview with German newspaper Bild, Uunona said that his father had named him after the Nazi leader, but “he probably didn’t understand what Adolf Hitler stood for.”

According to the Electoral Commission of Namibia, Uunona won a councilor seat for the South West Africa People’s Organization (SWAPO) party. The political party is historically known for leading the campaign against colonial and white-minority rule. He won 85% of the vote in his constituency. The Electoral Commission of Namibia tweeted out results mentioning his name.

Unlike his namesake, Uunona says he is not “striving for world domination” and does not have plans to “subjugate” the Oshana region where his constituency is located. Growing up, Uunona saw it as a totally normal name and only learned later about Hitler’s tyranny.

The African country was a German colony until around 1915, and it still has many German street names.

Given that Adolf Hitler Uunona’s full name was mentioned on electoral lists, we rate this claim as “Mostly True.”