We looked into the origins of an article with the headline, "Adele Told Us About Her Daily Keto Routine That Melted 87 Pounds In Just Few Weeks!" 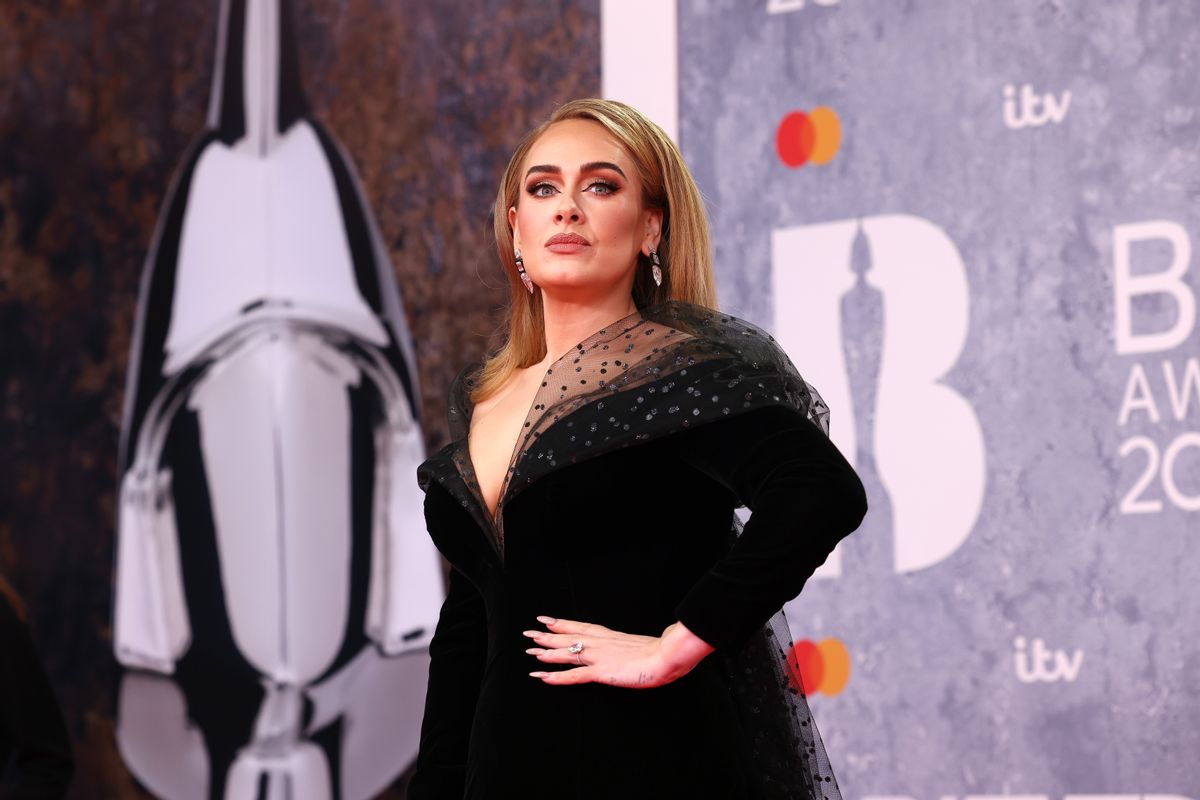 Singer-songwriter Adele did not endorse keto weight loss gummies on "The Ellen DeGeneres Show." The claim appeared in an article on the scammy website newsurvey22offer.com. We first looked into the matter in May 2022. It's unclear just how long the article had been around.

The article featuring Adele looked to have been purposely designed to trick readers into believing they were reading an Us Weekly story. In reality, the publisher had nothing to do with newsurvey22offer.com. The headline read, "Adele Told Us About Her Daily Keto Routine That Melted 87 Pounds In Just Few Weeks!" Emily Longeretta is a real journalist, but did not write this article.

The product name mentioned in the body of the article appeared to change depending on either the time the page was refreshed or the location from which we accessed it. For example, the page falsely claimed that Adele had endorsed Keto Start ACV, Gemini Keto, Kwazi Keto Gummies, Slim Mediq Keto Gummies, Trim Life Keto + ACV Gummies, and perhaps other similar products.

Within the fake Us Weekly article, Adele supposedly told DeGeneres on her daytime talk show that the secret to her weight loss wasn't diet or exercise, but rather keto gummies.

However, here's the truth. In November 2021, Women's Health reported that while Adele's weight loss regimen had little to do with what she ate, it had just about everything to do with exercise. She "worked out three times a day" with trainers, often including working with weights, going for hikes, and boxing. Nowhere in the Women's Health article did the word "keto" appear even once.

The fake Us Weekly article also included a fake tweet that was never posted to Adele's Twitter account. It read, "If you ain't on Keto, you're missing out! I've been eating burgers, fries, cakes - pretty much everything since I'm supposed to be dieting in January. If you don't believe me, give it a try I promise you won't be disappointed." This is a fake tweet. Adele only tweeted one time in 2020, and it had nothing to do with keto.

In sum, no, Adele never endorsed keto gummies, nor did she ever say they helped her with weight loss.