Reports that actor Adam Sandler has been found dead are fake news. 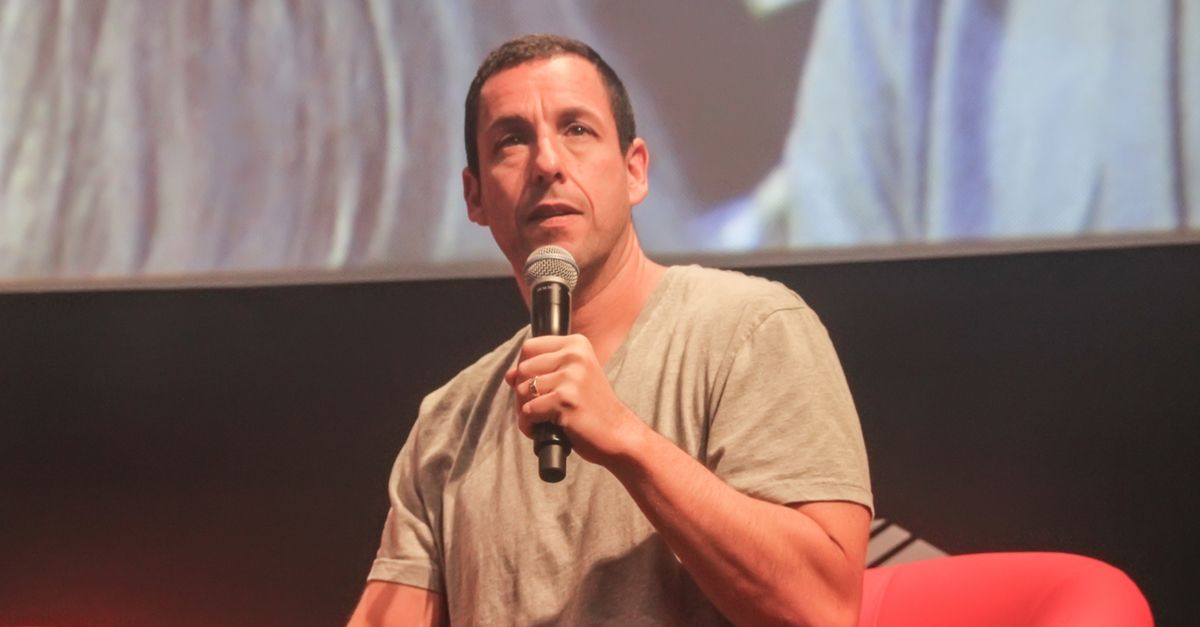 For years, comedian Adam Sandler has been the target of fictional online reports supposedly informing the world of his death.

For example, on January 13, 2017, LinkBeef published an item asserting that Sandler had been found dead of an apparent suicide:

US actor and comedian Adam Sandler has been found dead, aged 49, in an apparent suicide.

Marin County Police in California said he was pronounced dead at his home shortly after officials responded to an emergency call around noon local time ... His publicist said he had been “battling severe depression”.

The local Sheriff’s office said Sandler was found unconscious and not breathing at his home near Tiburon, north of San Francisco.

“At this time, the Sheriff’s Office Coroner Division suspects the death to be a suicide due to asphyxia, but a comprehensive investigation must be completed before a final determination is made,” police said in a statement.

In a statement, Adam’s wife, Jackie Sandler, said she was “utterly heartbroken” and asked that he be remembered for the joy he brought to the world.

That report was nothing more than another celebrity death hoax from fake news purveyor LinkBeef, whose previously published falsehoods include claims that a gang member died after gold plating his genitals, that a "lab-grown" baby had been born, that the pilot of Malaysia Airlines Flight 370 was found alive in Taiwan, and that a wealthy man attempted to recruit many women to be the prospective mothers of his children.

Like many long-running fake news outfits, the page renders first as "LinkBeef" before reloading to display "Interesting Things Daily."

Then, in late 2020, a TikTok user revived the false rumor by posting a video with the text, "Adam Sandler has now been pronounced dead after drowning." Again, this was not a factual retelling of events. Sandler was alive and in the public's eye at the time, promoting recent projects, such as "Hubie Halloween."

The rumor surfaced again in January 2022, and tabloids such as The Sun featured the above-mentioned TikTok in articles compiling social media users' reaction to the false rumor.

Meanwhile, the phrase "Adam Sandler dead" filled Twitter, and pieces such as the below-transcribed excerpt from a Nigerian junk news website were circulating:

Adam Sandler Death – Obituary: On January 12th, 2022 learned about the death of Adam Sandler through a Social Media post. He was an American-based actor, comedian and producer ‘Billy Madison’, ‘Big Daddy’, ‘The Longest Yard’ are some of the best comedic roles throughout his career. The cause of his death is car accident. But they left behind a legacy of lovable memories, and those who knew him will miss him greatly. [...]

I’m sorry to share this sad news about the passing of Adam Sandler. His family and friends are in a state of shock after the unexpected death of him.

This was untrue. Sandler, 55, was not dead and the alleged story about a vehicle crash appeared to be made up out of whole cloth. In fact, Sandler was engaging with fans publicly in January 2022, including via the below-displayed tweet to honor Bob Saget after his death (that was real) on Jan. 9. This report was updated to include information about the death hoax in early 2022.