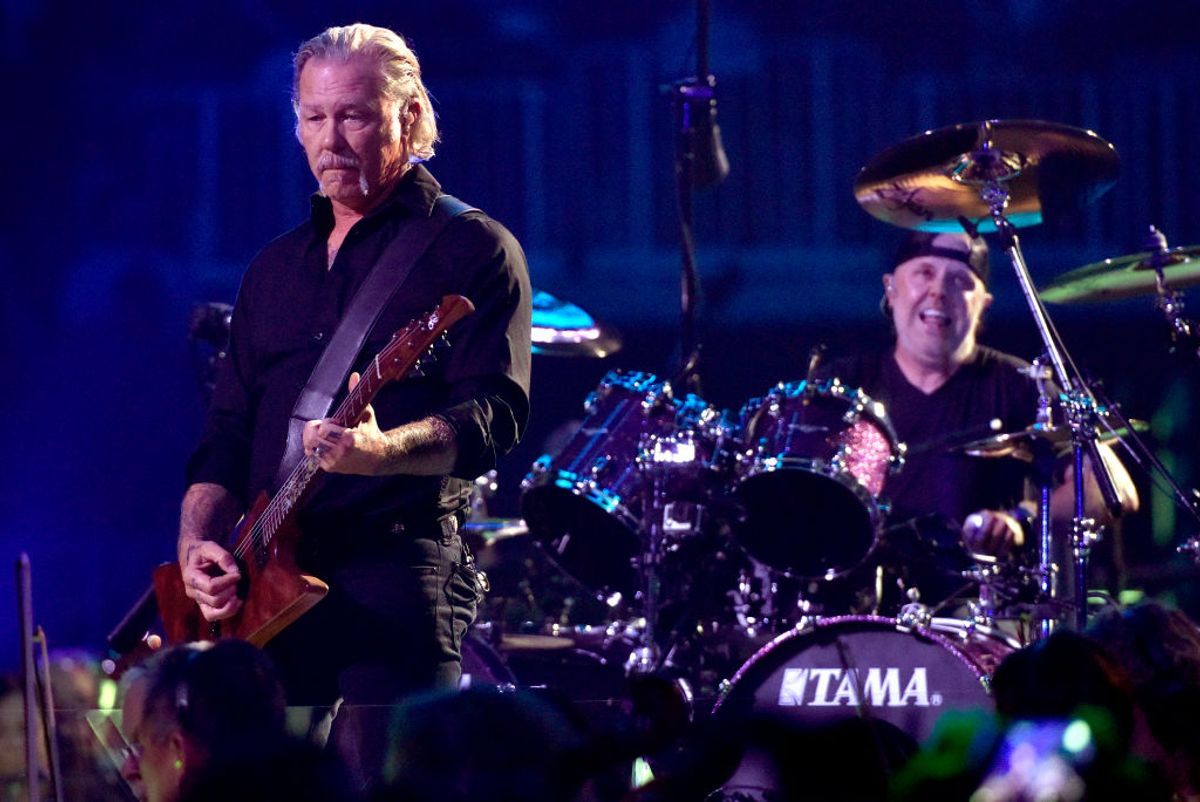 On Sept. 27, 2019, Madhouse Magazine published an article positing that musician Adam Lambert would be stepping in to replace singer James Hetfield in the band Metallica:

Just hours after announcing that Metallica was cancelling their tour of Australia and New Zealand, they announced the tour was back on. Shockingly, Adam Lambert will be replacing James Hetfield as singer.

The tour was originally cancelled so James Hetfield could return to rehab. Drummer Lars Ulrich was not happy about this and frantically searched for singers to replace Hetfield.

Satire is awesome. And it is protected by the First Amendment. We here at Madhouse Magazine believe in Embellishments, Exaggerations and complete Fabrications. It’s all in good fun and no harm was meant.

Metallica truly did announce it was postponing its tour so that singer Hetfield could attend rehab for addiction. The band did not, however, announce that Lambert (or any other singer) was replacing Hetfield.